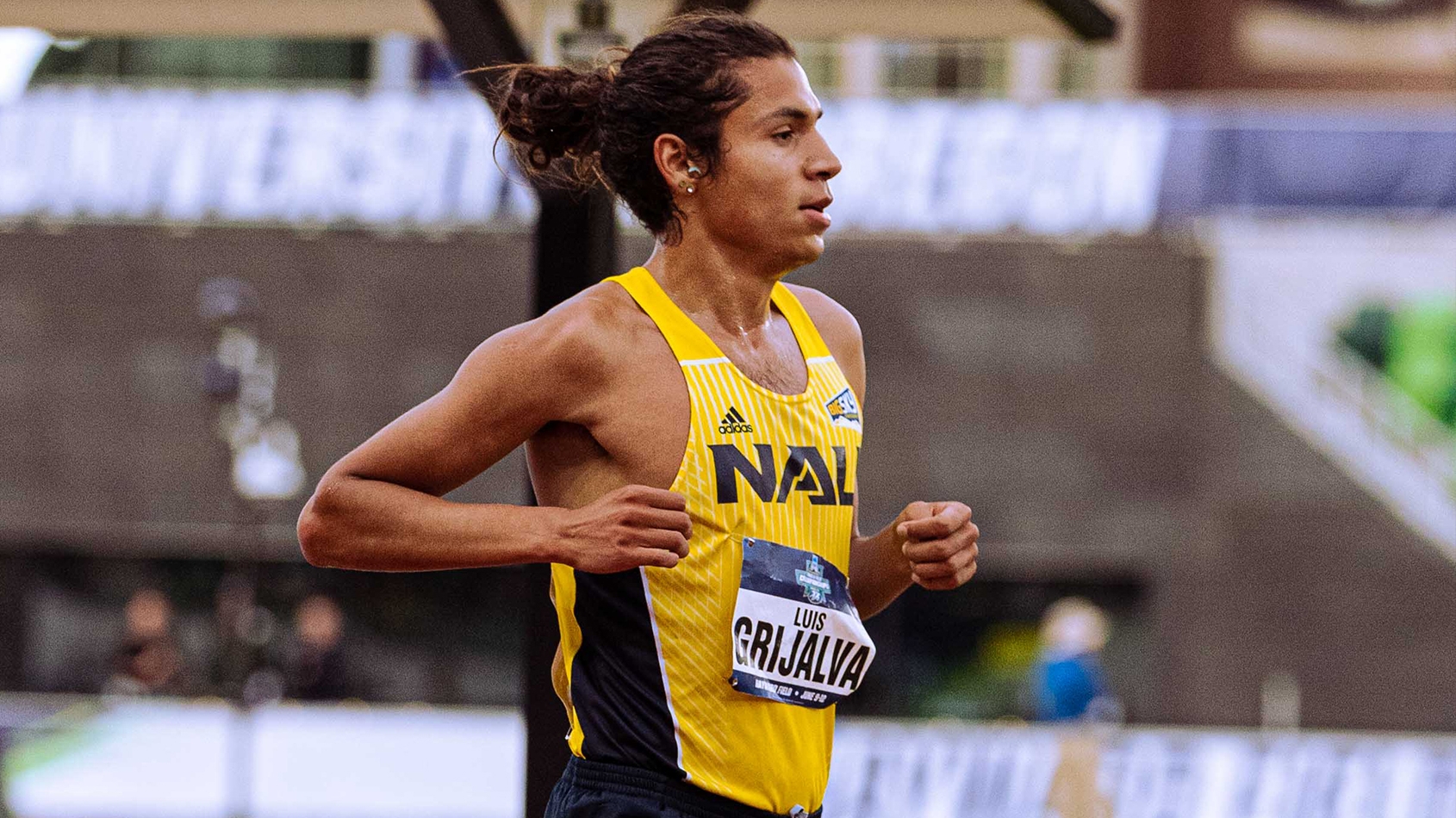 The biggest frustration for Luis Grijalva (Guatemala City, 22 years old) was having gotten his place at the Olympics and not being able to leave his country. His status as a migrant with temporary protected status in the United States prevented him from taking a plane to Japan because, if he did, he could not return. It was useless to have given the key mark to be one of the 24 Guatemalans in Tokyo 2020.

The Grijalva family left Guatemala to migrate to the United States. They first arrived in New York and then moved about 85 kilometers from San Francisco, to Fairfield, California, according to The New York Times. Luis Grijalva was only one year old. It took more than a decade for him to enroll in athletics. “Running changed my life, I won a scholarship and now I want to do it professionally,” he told the Guatemala Olympic Committee. He focused on the long distance tests, the 5,000 meters. Northern Arizona University (NAU) offered him a place.

In 2012, the Barack Obama Administration launched the Deferred Action for Childhood Arrivals (DACA) program, an initiative that has provided protection to hundreds of thousands of immigrant youth whose parents They were brought to the United States without papers when they were children. The DACA program does not offer these young people a path to residency or citizenship, but it does offer temporary protection against deportation and renewable work permits, allowing them to continue their studies. The more than 700 young people have been called dreamers (dreamers). And Luis Grijalva is one of them.

“It’s official, I’m going to Tokyo. I couldn’t have done this without the help of Jessica Smith Bobadilla [su asesora y abogada migratoria]She is an amazing person who does such wonderful things for migrants like me. Thank you for allowing me to pursue my Olympic dream, ”Grijalva wrote in a post on his Instagram. On Monday, July 26, he obtained the immigration permit that will allow him to leave the country and not have any restrictions on his eventual return.

Grijalva, with look from one of Maná’s musicians, he fought for years to achieve a good international record and earn a place in the Olympic Games. This 2021 he achieved it in the Athletics Championship of the American College Sports League, the NCAA Division Outdoor Track & Field, with a mark of 13:13:14 in the 5,000 meters. The world record is 12:35:36 by Ugandan Joshua Cheptegei. The Guatemalan wants to surprise and surpass his own marks.

Attorney Smith Bobadilla told the newspaper The Washington Post who worked against the clock to submit the request for free transit for the athlete. “It felt like a great victory,” he added. Grijalva’s wish will come true on Tuesday, August 3 (5:00 AM Guatemala, 6:00 AM Central Mexico) when he competes in the preliminary rounds.

“The only thing I have known in my entire life is the United States. Although my roots began in Guatemala, somehow I feel as American as anyone else who was born here, ”Grijalva wrote. “It would be an honor and a privilege to represent my country of origin,” said the athlete who, at the last minute, will arrive in Tokyo.