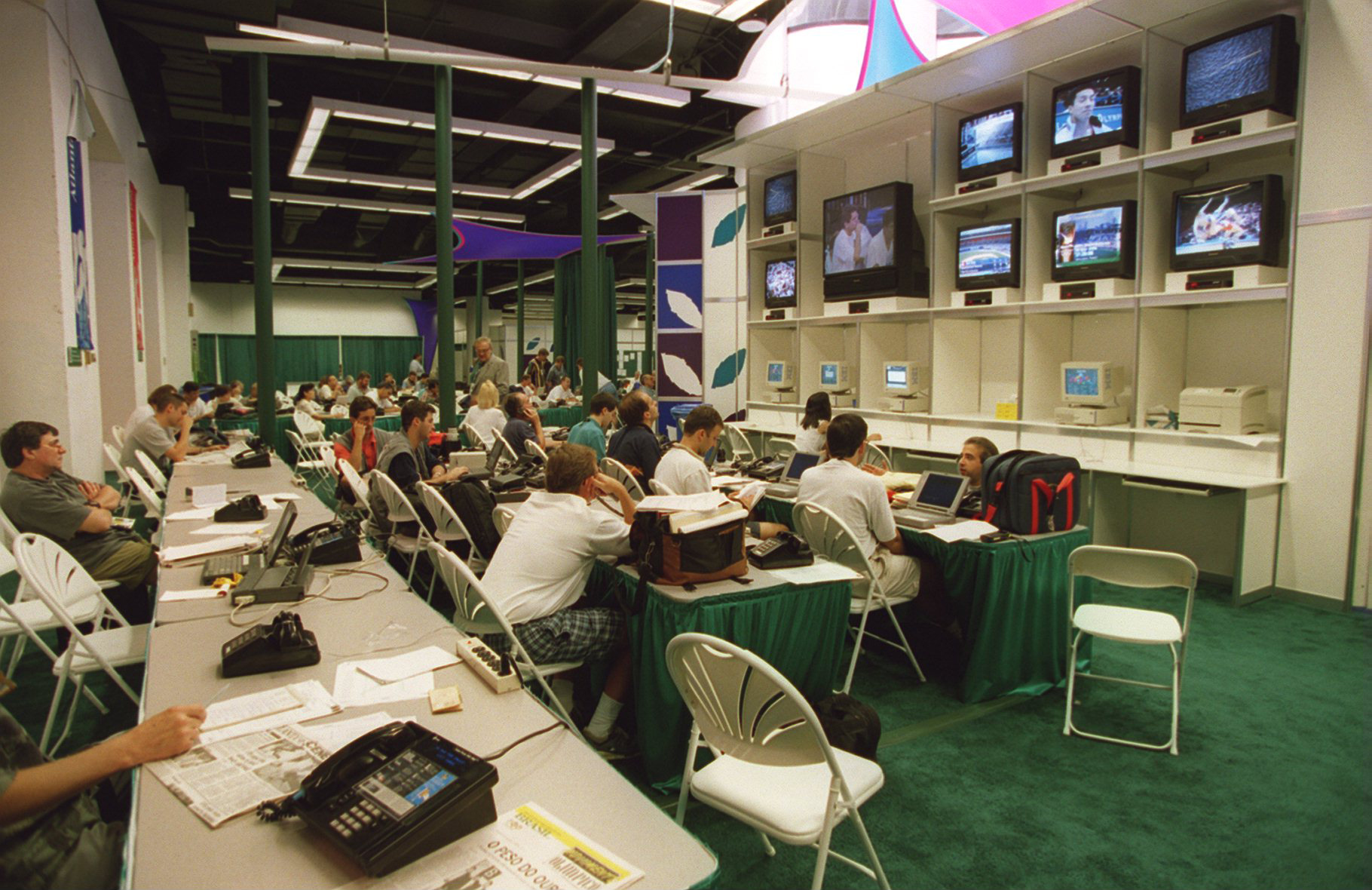 Nothing in sports surpasses the Olympic Games in mystique and magnitude, a phenomenal cluster of competitions that in two weeks is consumed in bites. It is a delusion that captures the will of the athletes and the imagination of the fans, and to the same extent it stimulates much more prosaic passions: ambition, greed, corruption and political dividends. Saturated by a patina of solemnity and epic, which serves alike to sing the glory of the champion and the drama of failure, the Games are a world unto itself, perfectly measured by the International Olympic Committee (IOC), but unstable by nature; a colossus difficult to control, with a mysterious desire to establish narratives that in most cases transcend sports.

So deep is the mark that the great champions have left in our memory as the events that have defined most of the Olympic editions, ascribed to upheavals that have marked their development and that of the world in general. It is not possible to avoid the disagreement between the glorification of the sporting dispute that the Games seek and the reality that presides over them. The association between competition and context is as long as the history of the Games, from 1896 to the present day. Suffice it to point out the Nazi apotheosis in 1936, the Japanese economic boom in 1964, the massacre in the Square of the Three Cultures and the Black Power in 1968, the murder of Israeli athletes in 1972; the successive boycotts in 1976, 1980 and 1984, prior to the collapse of the USSR – in 1992, its athletes went to Barcelona without a national flag, with the CEI (Commonwealth of Independent States) logo -, or the consecration of China as the leading power of the 21st century at the 2008 Beijing Games.

Each of these events once marked the temperature of the world, with the same exactitude that the trace of its great champions remains in memory: Jesse Owens, Abebe Bikila, Bob Beamon, Mark Spitz, Nadia Comaneci, Sebastian Coe, Carl Lewis , Usain Bolt and Michael Phelps. His exploits have built the mythical edifice that sport claims, but his exploits are best understood when associated with the context in which they occurred. As brilliant as their stats are, they fall short of explaining them. Circumstances of all kinds – personal, political, social, economic, commercial or technological – help define its significance.

There will be no way to write about the Tokyo Games without accounting for the haunting social landscape that surrounds them.

What do you write about, therefore, when you write about sports? The Olympics help answer the question, the answer to which is less obvious than it seems. In five days a new edition will begin in Tokyo. Thousands of athletes will compete and for two weeks all the passages and rituals that adhere to the Games will be reproduced. Thousands of journalists will go to Japan and will be in charge of counting the sporting episodes, an exercise where the significance of the results will intersect with the subjective perception of those who tell it. It will be impossible, however, to unlink the Tokyo Games from the moment and the circumstances in which they are held. This edition has set an unprecedented scenario, forced by the onslaught of an unforeseen, swift and deadly pandemic. It is not possible to determine its consequences in all orders. Nor in the sports universe, of which the Olympic Games is a very prominent part.

Outside of the two world wars that prevented its organization, the Olympic Games will violate its four-year cycle for the first time. Suspended last year, they maintain the 2020 logo, not without controversy over its celebration. Surveys indicate that 70% of Japanese reject them, despite the huge amounts invested and the damage to the country’s economy, whose capital will host the competitions in the midst of the state of emergency that the Government has just decreed. will run until mid-August. A ghostly sensation will run through the Games, empty of public in the stadiums and without permission to enter unaccredited foreigners. The athletes will remain controlled in bubbles, subjected to constant tests. You will live in a state of uncertainty and general fear. Nothing, except the dissimulation that television production tends to seek, will recall the sparkling atmosphere that characterizes the Games.

It will compete because the IOC guarantees a collection of close to 3,000 million euros for its various contracts with sponsors and television corporations. Cancellation would be devastating, and the effects unpredictable. The Japanese local committee, whose profits depended mainly on tickets and the massive arrival of tourists, estimates a loss of 800 million euros. There will be no way to write about these Games without giving an account of its disturbing landscape and placing it in the relevant informative position that it demands. Although pasteurized in crowded venues, competitions will be contested, records will be renewed, success stories will be mixed with chronicles of disappointments, and memorable moments and champions of historic significance will surely emerge. Out of this material —a truffle of emotions, epic and wonder— the Games are made. Tokyo will not be an exception, but the context looms far above the competitions.

They will be the Pandemic Games forever, a fearsome label for an event traversed by issues so serious that they seem to go beyond the margins of sports journalism. It is not true. Sport, which has exponentially multiplied its economic, political and cultural importance in modern society, does not escape its problems, nor its woes and convulsions. Neither is journalism itself. The description of a competitive episode is at the root of the sports chronicle, obviousness that is frequently breached and that deprives the audience of the necessary information, but one of the main features of sport is its extraordinary ability to absorb the conditions of its environment and adapt to the elements that favor or inconvenience you, as will happen in Tokyo. That is what these next Games will be about. Sports journalism has to focus on them, as so often, with the widest possible angle, more necessary than ever in these times.