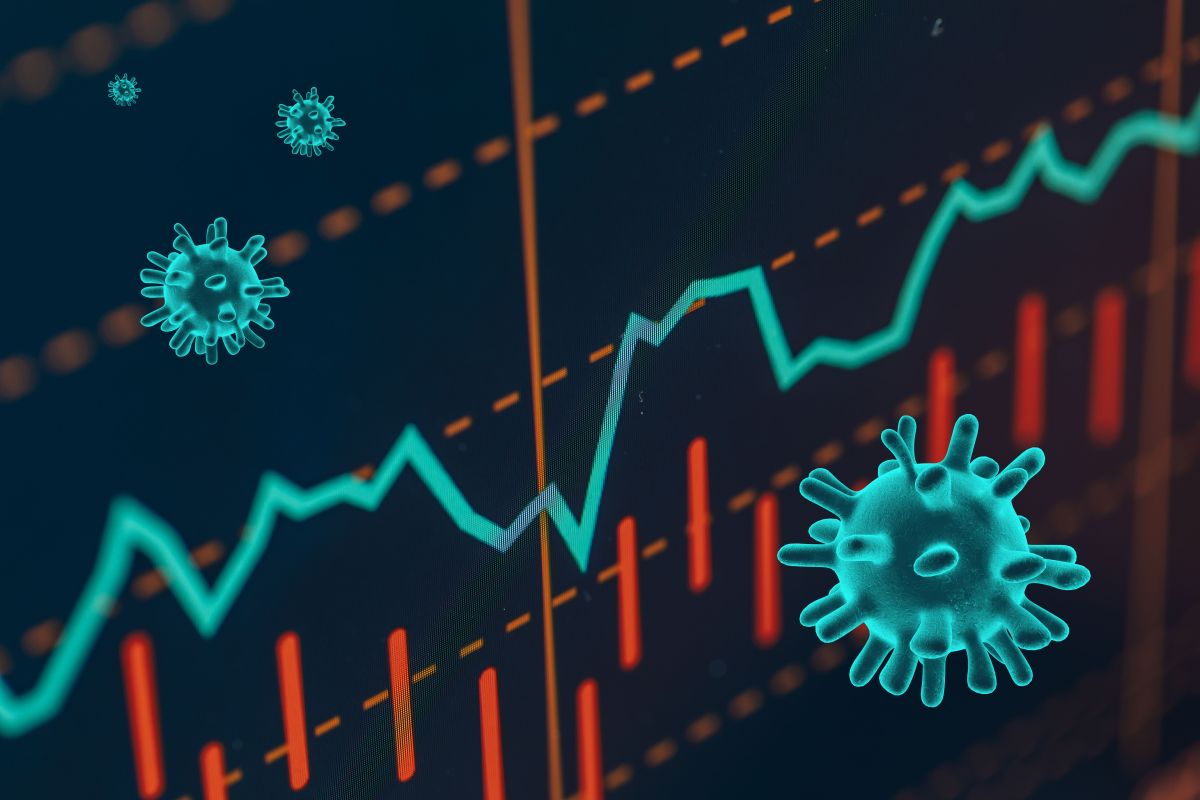 The increase in Covid-19 infections during the winter in the northern hemisphere, driven by the Omicron variant, is causing some economists begin to downgrade US growth expectations, released Dow Jones.

In the United States, companies fight against absenteeism and labor shortages and consumers start to stay home again to avoid getting sick, which affects economic recovery.

Analysts have begun slashing forecasts for the United States after the first signs that a sharp increase in infections It has started to affect different areas of the economy.

The airlines are an example, as they have canceled thousands of flights in the middle of the Christmas season, in part due to the shortage of personnel who have been infected with Covid-19.

US authorities are trying to prevent hospitals from saturating while trying to avoid further business disruptions.

Moody’s Analytics, in the voice of Mark Zandi, its chief economist, lowered the forecast for growth of the gross domestic product of the United States for the first quarter of the year, from a rate of 5.2% to 2.2%, underlining that “economic damage will increase in the first quarter”.

The economist’s arguments are based on a more moderate spending on travel and cancellations of sporting events and Broadway shows, caused by the outbreak of contagions from Omitron.

“The dynamics feel very similar to when Delta hit,” Zandi explained, referring to the fact that at that time, an economic growth of 6.1% was initially expected going into the third quarter and in the end, the economy expanded at a rate of 2.3 % from July to September.

Also Read  Can you change the vaccine for booster doses against Covid?

Pantheon Macroeconomics lowered its forecast for US growth, from an annualized rate of 5% to 3% in the first quarter of 2022, joining many other analysts who lowered their growth projections for the beginning of the year.

“It’s unfortunate that (Ómicron) had to blow up during the Christmas season, even in places like New York City, where people are highly vaccinated,” said Pooja Sriram, an economist at Barclays. She hasn’t cut her growth forecast in the first quarter, but said that is monitoring the effects of the outbreak.

In spite of everything, it is expected that Ómicron boost economic activity from the first to the second quarter, with less impact than previous waves of the pandemic.

“In general terms, each new wave will do a little less damage thanand the above, “said Zandi, in addition to considering that health care providers have improved the treatment of the virus and companies have learned to adapt better.