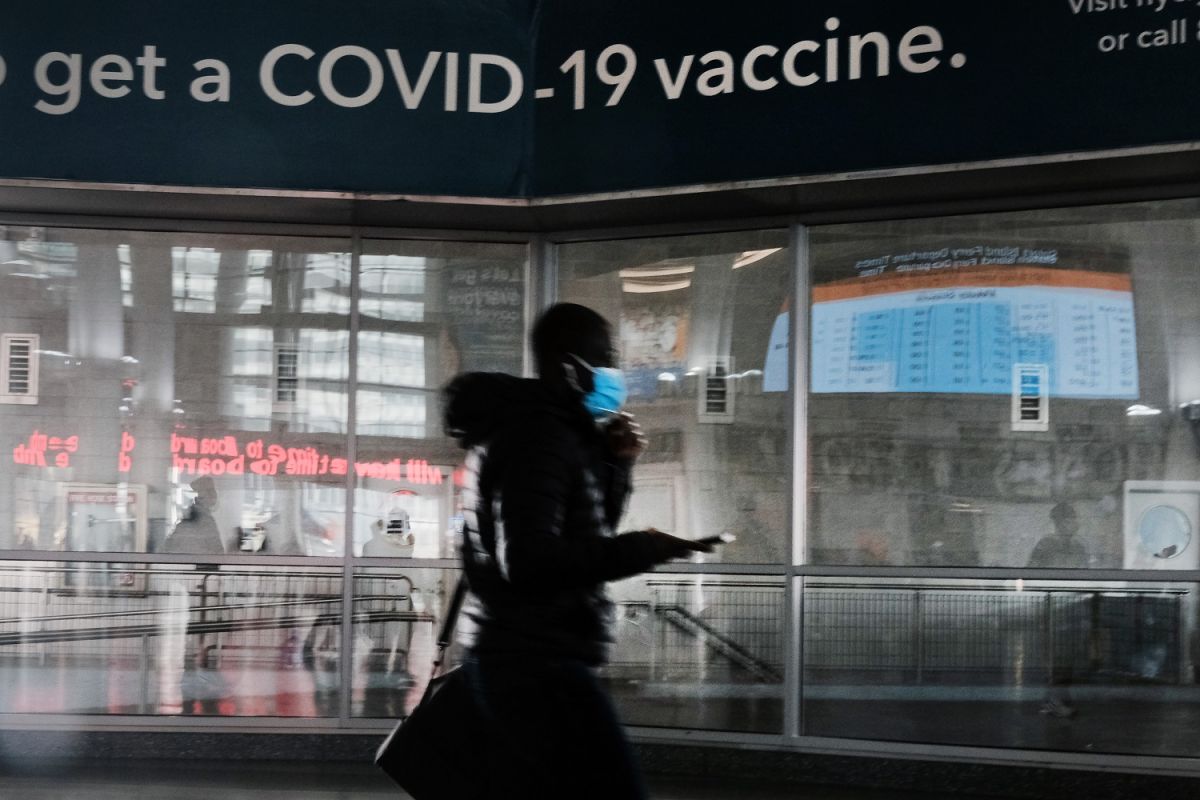 The identification of a new variant of COVID that the World Health Organization (WHO) called Omicron, has alerted and mobilized a good part of the world community. Pharmaceuticals have not been the exception: vaccine manufacturers are already taking action on the matter before the appearance of this variant of the SARS-CoV-2 virus and analyze if it is necessary to update the biologicals.

Both Pfizer / BioNTech, Moderna and Johnson & Johnson have stated your efforts to investigate the impact Omicron could have on your vaccines, and prepare to take action as soon as they have more scientific evidence.

Scientists are primarily concerned about the large number of mutations in the Omicron variant genome: 32 of the approximately 50 identified affect the peak protein of the virus. Most vaccines target precisely the structure of that spike protein to elicit the immunity that protects against serious illness or death.

Changes in the spike protein of the virus could make it difficult for our immune system to recognize the virus present in vaccines, which by the way only use small parts or genetic sequences and not the complete virus.

So far, Omicron has not been shown to affect immunity caused by vaccines, as additional observations and testing are required. However, pharmaceutical companies have already begun to take action on the matter.

The biologic developed by Pfizer / BioNTech is based on messenger RNA technology and consists of two doses. Both pharmaceutical companies reported that they already carry out experiments with blood from people who received two or three doses of their vaccine to see if the antibodies present in the plasma are capable of inactivating Omicron and to what extent. Your tests will take at least two weeks.

“We believe that people are likely to have substantial protection against the serious illness caused by Omicron,” he told Reuters. Ugur Sahin, CEO and Co-Founder of BioNTech. “In my opinion, there is no reason to be particularly concerned. The only thing that worries me at the moment is the fact that there are people who have not been vaccinated at allHe added.

For its part, Moderna reported in a statement that discusses the possibility of a booster dose offering additional protection against the Omicron variant. It is also a messenger RNA vaccine that consists of two doses.

The drugmaker is already investigating the effects of a higher booster dose of its vaccine in a study with healthy adults to determine if it would better protect against Omicron and if it is safe. A multivalent reinforcement also works, that is, it includes information on several mutations of the virus, including several of those present in Omicron, Beta and Delta. further is developing a booster specifically to combat Omicron. All these efforts still require several weeks to prove their safety and effectiveness.

A statement from Johnson & Johnson reported that the pharmaceutical company is evaluating the effectiveness of its vaccine, which consists of a single dose, against the new Omicron variant. To do this, he is analyzing the blood serum of people who received his biological in order to find a way to neutralize the new variant. What’s more, like Moderna, it is developing a specific vaccine against it.

+ Omicron: The possible symptoms of infection with the new variant of COVID according to the doctor who warned about its existence

+ Omicron: What is known and what is NOT known about this new variant of COVID

+ How dangerous is the COVID B.1.1.529 variant found in Africa with more mutations than Delta

+ COVID: Alert for variant with 32 mutations found in Africa, where only 5% of the population is vaccinated