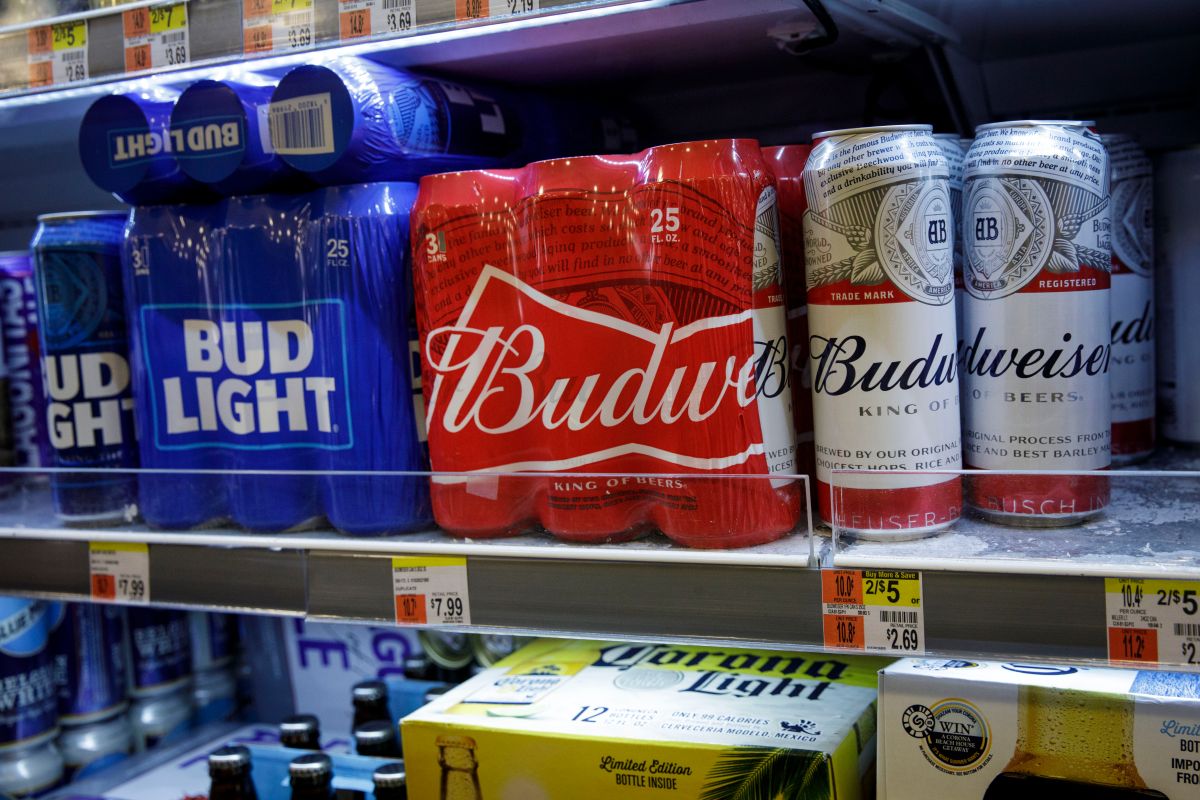 Budweiser wants its beer to be made with 100% renewable electricity from wind power.

The beer company said its St. Patrick’s Day campaign will be supported by other beer brands to represent the entire nation’s brewing industry.

“Budweiser It will be made with 100% renewable electricity from wind energy, something that we are very proud of and that has inspired us to think differently about what the definition of being a ‘green’ beer really means and how to celebrate St. Patrick’s Day in a new way this year, ”said Monica Rustgi, Budweiser’s vice president of marketing in a company statement.

“As one of the largest brands in the world, we are committed to reducing our environmental impact, and through this campaign, we invite others to join us in helping change the beer industry to be more sustainable, ”said Rustgi.

The announcement reveals that the brewing industry has a great impact on climate change by demanding large amounts of water in agriculture and in the production of alcoholic beverages.

Some environmentalists have pointed out that tradeoffs need to be understood as an industry effort to obtain energy from mixed sources.

The idea that companies should “be greener and more sustainable” is because are subject to greater public scrutiny and investors want the risks of global warming in the industry to be taken into account. Most food and beverage companies are adopting more and more measures that allow their production levels to be carried out in a sustainable way and generating benefits for their consumers.

Related: Buddy and Barley, the canine duo that delivers home beers and is saving their owners’ business from the coronavirus pandemic

The company Anheuser-Busch launched a series of sustainability targets in 2018 that include measures such as the use of renewable electricity and the reduction of carbon emissions, water management, smart agriculture and circular packaging, as noted by the site MarketWatch.

Within the framework of a new campaign called Green Electricity Beer Bar, Anheuser-Busch is also working to make all its beers with 100% renewable energy by 2030 And he’s committed to sharing his goal even with his competitors.