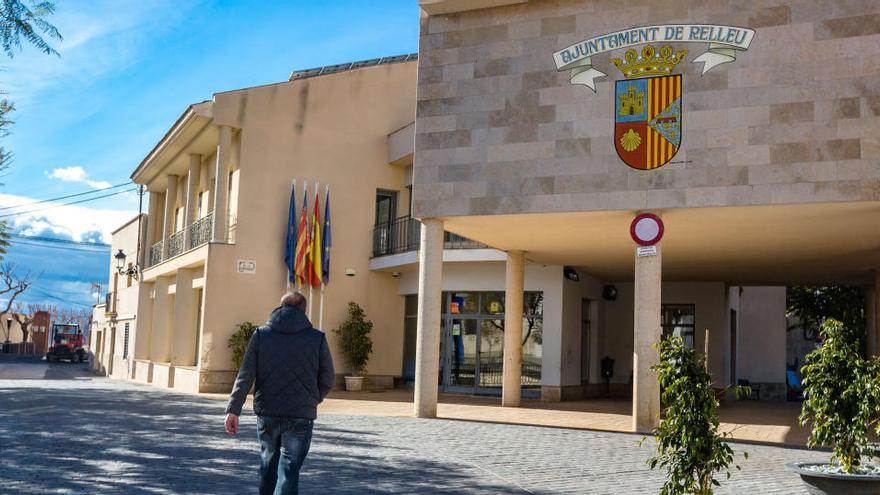 Pursued by her alleged assailant, who had a gun in hand, was chasing her through the field. The Court of Alicante judged this Thursday an alleged sexist aggression in which the Civil Guard found an arsenal of weapons in the house, some of them from war, as a result of their intervention. However, the defendant will not be able to be charged with attempted homicide as the trajectory of the bullets could not be determined during the investigation. The Civil Guard found caps that proved that the gun was fired at least twice. But it has not been possible to find where the bullets hit, which makes it impossible to determine where the defendant was pointing when he fired. The woman said that while she was fleeing, she noticed how the bullets brushed against her and thus kept him at the oral hearing.

The events occurred on August 13, 2018 at the Relleu house where the Dutch national couple had been established. According to the indictment to which this newspaper has had access, both began an argument during which the accused ended up drawing a pistol to threaten his partner. The woman hid in a room and fled the house through the window. While running to the neighbor’s house to ask for help, the defendant shot her at least twice. The Prosecutor’s Office demands penalties that add up to twelve years in prison for a crime of serious threats and for the weapons found in the house. The private prosecution also asks for a conviction for habitual abuse.

As soon as the trial began, the court warned that the crime of attempted homicide had already been excluded in previous resolutions and that no questions would be admitted from that point of view. The fact that this crime was ruled out caused the defendant, who is defended by the lawyer Francisco Galiana Botella, to be provisionally released in February 2019. The Security Forces recommended that the woman leave her home in Relleu, since being lost in the mountain, they could not guarantee her protection. In fact, the woman was welcomed in a shelter for victims of sexist violence.

The defendant does not declare

The defendant availed himself of his right to testify only to the questions of his lawyer and denied absolutely all the facts. Neither have attacked her, nor be the owner of the weapons found in the house. His lawyer has requested the nullity of the registration because it was carried out without the consent of the accused and only with the authorization of the woman. The weapons were found in several backpacks outside the house, hidden with a piece of corrugated iron and several bricks. In them there were two pistols, a revolver and a Kalasnikov submachine gun, a weapon of war prohibited in Spain for individuals. They also contained abundant ammunition. In none of them were traces of DNA or fingerprints found.

The victim, who declared protected by a screen, has told the court that she suffered acts of abuse prior to this, asserting that precisely They came from Holland to Spain because he promised that he would be calmer. The woman assured that in one of those discussions came to threaten her with a chainsaw.

The trial could not be seen for sentencing this Thursday as planned due to the absence of a witness, the neighbor you went to ask for help when you ran away from home. Yesterday he did not appear at the Hearing without giving any explanation.