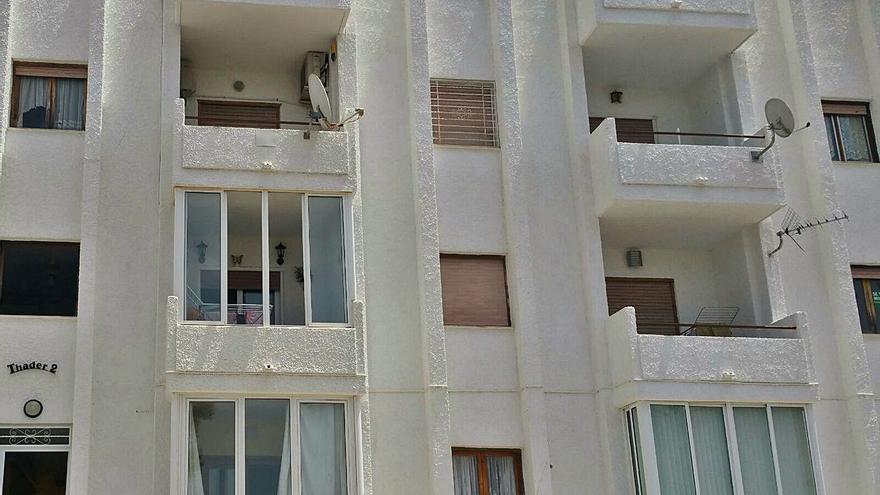 The events occurred at the home of the victim, also of British origin, during the early morning from July 18 to 19, 2017. The woman had given for the relationship with the defendant ended two weeks ago. According to the indictment of the Prosecutor’s Office, the defendant recriminated that he had denounced him, since apparently he was claimed for other facts, and demanded money to be able to leave the country. It apparently succeeded in its purpose, since Although the Civil Guard had been looking for him from day one, he was apparently captured in Scotland a long time later.

The discussion ended bloody when the man ended up taking out a large knife, with which he stabbed her in the side and abdomen. Seeing how it began to bleed profusely, the woman asked the defendant to seek help, but what he did was clean the area of ​​the attack with bleach, close all the doors and windows of the house and leave the woman bleeding on the floor. .

The defendant has denied all the facts. He has even maintained that that night he did not even go to the house. A testimony that clashed head-on with what was declared by the victim’s neighbors, who claimed to have seen him rush out of the apartment and carrying a suitcase, which would reinforce the thesis that his plans consisted of fleeing the country. Immediately, these neighbors heard the woman’s cries for help and called 112 by phone so that she could receive health care. The swift action of the emergency services helped to finally save his life. The civil guards had to jump over an eight-foot fence to gain access to the house and provide first aid to the woman who was seriously injured.

The victim was also confirmed in his testimony, although his appearance was delayed due to problems with the videoconferencing equipment to connect. The oral hearing has had to be suspended for a few hours while those technical problems were solved, according to sources close to the case.

The statements of the witnesses have been the evidence on which the Prosecutor’s Office has relied to maintain the accusation and request the conviction of the alleged aggressor.

The trial has been seen for sentencing in the First Section of the Provincial Court, which is specialized in matters of gender violence.

Trapped in Spain during the pandemic

The British press echoed in its day the problems that the victim had to come to testify after the capture of his aggressor, since he was surprised by the covid pandemic and could not return to his country, according to the British newspaper Daily Record. . The woman in her 60s had once been Miss Scotland. While awaiting trial, it got to the point that he could not afford the usual expenses of his home in Spain and Scotland.