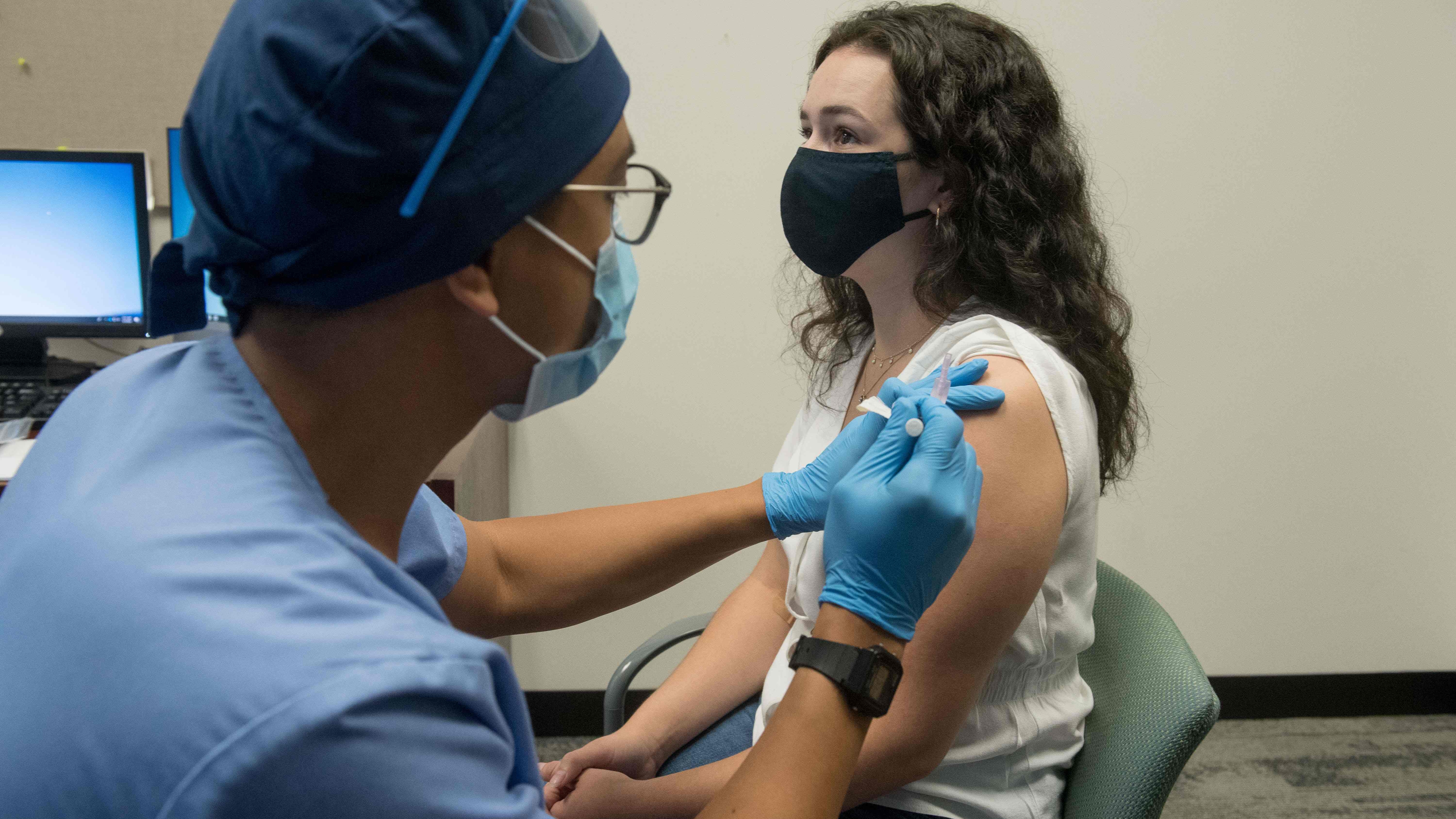 Eight months ago, when humanity took refuge in their homes to hide from the coronavirus, half the world longed for science to find a vaccine that would end the nightmare. The wave grew, the storm subsided and now that the fire is spreading again through Europe, the Spanish are not so convinced they want to be vaccinated. 24.1% would be vaccinated as soon as possible against covid, but 36.9% would choose to wait a while before doing so, 20.6% would only get punctured if strictly necessary and 13.1% do not even consider do what. This is 40dB survey data. for EL PAÍS, taken just before Pfizer’s announcement about the efficacy of its vaccine.

When segmenting by age, it is observed that it is the elderly who bet on getting vaccinated as soon as possible (29.9%), while this percentage is lower among people between 25 and 34 years old (18%) . Based on the vote, the Vox electorate is by far the most reluctant: 22.3% of its voters would not be vaccinated at all, compared to 11.8% of the PP electorate, 6.2% of the PSOE and the 3% of United We Can.

Although these results may be surprising, they coincide with many other previous studies, both in Spain and in other European countries. According to the CIS for October, only 40.2% would be vaccinated “immediately” and 43.8% would not, a proportion of suspicious that has also grown from the 40.3% who preferred to wait in the September survey . In order to be able to deal with a possible suspicion with knowledge, the Ministry of Science had been interested in this possible problem. From their data, collected in July by Fecyt, it was observed that there were three groups of Spaniards: a third willing to be vaccinated, another third with doubts and slightly less than a third with significant objections. Citizens are not fully sure they want to be immunized against covid. Now that the laboratories have done their part of the work, everything indicates that it is time to give way to psychology, sociology, anthropology and communication so that the immunization of the population comes to fruition.

The sociologist Josep Lobera, who carried out the study for the Ministry of Science, believes that these are changing perceptions and that, surely, Pfizer’s announcement about the good results of its vaccine will have moved these opinions (the 40dB field work ended on 6 November, three days before the announcement). “It is important to contextualize that this suspicion is not specific to Spain: in Europe and other countries it is also important, with very similar proportions,” explains Lobera, from the Autonomous University of Madrid. A Ipsos global survey It showed great differences between countries in October, but in almost all of them the desire to get vaccinated had notably fallen since August: in Spain, from 72% to 64%; in Italy and the US they moved in similar proportions and in France the interest in immunization has decreased from 59% to 54%. Vox’s misgivings are also observed in the CIS and in Lobera’s work; Already in spring, the electorate of the most extremist parties showed more suspicions towards the vaccines against the covid.

Where do these misgivings come from? There are several mechanisms that could be starting up, related to mistrust towards science and authorities, along with the harmful role played by the innumerable hoaxes and conspiracies that circulate without restraint on the networks. Not forgetting that several vaccines will be put on the market, with very different characteristics, and that timing is a decisive factor. A published study in the Journal of the American Medical Association showed that Americans would be more willing to get a 90% effective vaccine (like Pfizer’s) than a 50% or 70% effective one. Also one that was less likely to cause side effects and much earlier a vaccine of American or British origin than another made in China.

Further, a study conducted By researchers from the University of Cambridge pointed out that the odds of being suspicious of covid vaccines are clearly related to belief in conspiracy theories about the coronavirus. And that’s where the 40dB studio. shows another series of striking results. 40% of Spaniards believe that “there is a conspiracy behind the covid vaccines”, a percentage that shoots up to 55% among the Vox electorate and that is reduced among the voters of the parties that support the Government ( 29% those of the PSOE, 25% those of UP). On the other hand, 65% of Spaniards believe that the virus was deliberately created in a laboratory (85% of Vox), a hoax a thousand times denied. A week before the 40dB survey began, presenter Iker Jiménez interviewed a Chinese virologist on Telecinco known for spreading this conspiracy theory, an interview that reached almost three million viewers and was later broadcast by numerous media.

Of the different types of protests and demonstrations that have occurred for reasons related to the pandemic, 6.7% claim to have participated in acts of support for health workers and 34.9% would be willing to join one. Only 2% have demonstrated against the restrictions to control the covid and 13% are in favor of supporting these protests. By party, the Vox electorate stands out: 6.3% of its voters have protested against the restrictions and 26.5% would be willing to participate in a demonstration of this type, more than double the average.

– Questions and answers about the coronavirus