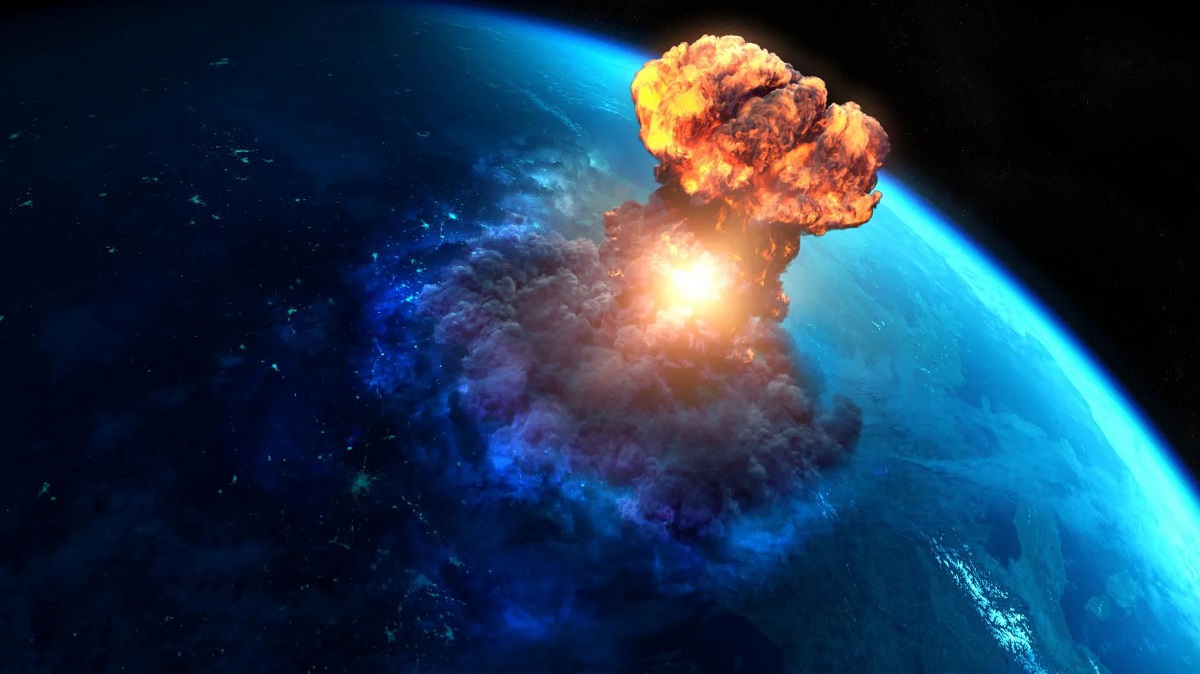 The current and tense world situation has generated all kinds of studies about the impact that a nuclear war would have depending on the area. Apparently only two countries would be “saved” from this catastrophe both in the short and long term.

Although unlikely, the current war between Russia and Ukraine brings the possibility of nuclear war back to the forefront. And it is that this has set off all the alarms of a possible Third World War and, consequently, a nuclear war.

The possibility exists, although it seems quite remote and many experts comment that the existence of nuclear weapons in a country is the perfect deterrent, since it makes it unnecessary to even start a war.

However, it seems that Russia is willing to do anything and that is why news like this emerges in relation to what would happen, not only in a specific country, but throughout the world, if we talk about nuclear war.

Well, a new study has also been launched to assess whether all countries would be affected equally and his surprise has been to discover two very specific ones that seem to be “saved”.

And it is that, we no longer only speak of the devastating consequences of an explosion, or several, of this magnitude, but of what is known as “nuclear winter”. Namely, Prolonged climatic cooling is possible.

“In a nuclear war, bombs directed at cities and industrial zones would start firestorms, injecting large amounts of soot into the upper atmosphere, which would spread globally and rapidly cool the planet”the researchers explain in a new study.

This translates into climate changes and a new ice age, rendering our planet almost uninhabitable.

As reported by New Atlas, the study has simulated six possible nuclear war scenarios, each of which would produce different levels of soot in the stratosphere. Five of these modeled different scales of nuclear conflict between India and Pakistan, while the sixth model simulated a global nuclear war between the United States and Russia, which could have the worst results.

However, this model indicates that not all countries will face equal experiences of food shortages and general destruction after a nuclear conflict. The country that seems to be the most protected is Australia, closely followed by New Zealand, for obvious reasons.

It goes without saying that this does not mean that they will get away with this disaster, but it is true that they would enjoy a good food supply. The problem might come with the massive arrival of population from the Asian area.

Alan Robock, co-author of this study states that there is no no simulation that isn’t incredibly damaging to global stability. Billions of people would likely die after a nuclear war due to food insecurity, which is why these weapons must be banned.

“Banning nuclear weapons is the only long-term solution. The five-year-old UN Treaty on the Prohibition of Nuclear Weapons has been ratified by 66 nations, but none of the nine nuclear states. Our work leaves Clearly it’s time for those nine states to listen to science and the rest of the world and sign this treaty.”Explain.

Also Read  The Vivo X80 Pro arrives in Spain: price and availability of Vivo's flagship and its photography with ZEISS