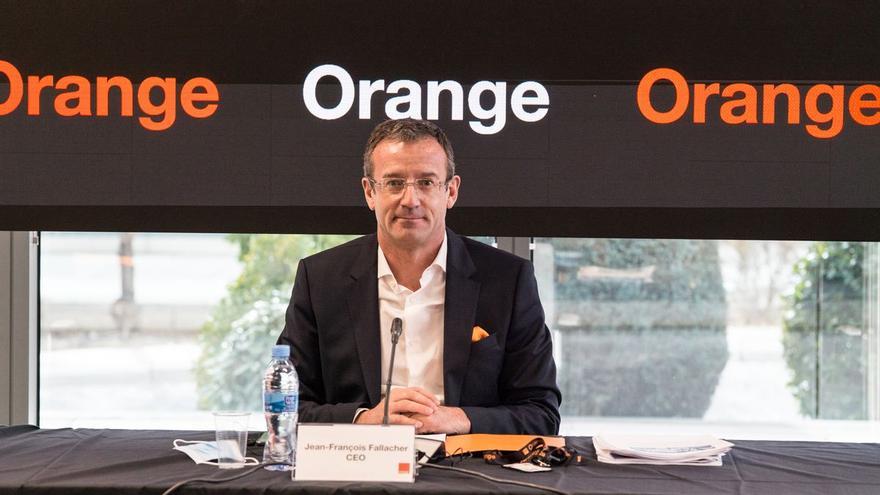 Orange Spain has reduced the employment regulation file (ERE) by 85 people announced in May that it will mean the departure of 400 workers, after reaching a principle according to unions. The company have 3,200 workers in Spain. The assignment period will be from the signing of the agreement to July 31

The modality of the ere is “voluntary”, but with the possibility of veto “to or deferral of the exits due to production needs” with the possibility of exits in all territories and of all the teams, except those that are strategic for the company (Cybersecurity, KAM, Large Accounts …) but the possibility of entering the early retirement program if they meet the necessary requirements. They will also be excluded expatriates, inpatriates and leaves of absence voluntary and forced.

The regulatory salary will include fixed and supplements per job position, as well as the theoretical semi-annual variable (annualized) and those concepts of remuneration of the species: gasoline card, telephone traffic, company car, life insurance and family plan. For the calculation, the annual gross reference salary as of May 31 will be considered. There will be a limit of 42 monthly payments for gross fixed salaries of more than 50,000 euros. In addition, medical insurance is added for two years, as long as no job can be found.

The assignment for early retirements opens for the staff that turns 54 until December 31, 2022, although if the 200 members are not reached, people who meet them before 31, 2023 may sign up until reaching that limit. Income will be defined as 85% of the net regulatory salary (this will be calculated by the real fixed and 50% of the theoretical variable for people between 54 and 55 years old) or 87% of the net regulatory salary for those over 56 years old. For people aged between between 54 and 59 years Income will be paid up to 63 years of age and the Social Security contribution will be extended to 65 years of age. For those aged between 60 and 64 there is the option to choose between the income plan up to 65 years. In addition, they will have health insurance until the age of 65 and 30% of the fiber for 12 months

For one hundred percent of the departures (voluntary or early retired) the company offers a relocation process with an external company 9 months in general, and 12 months over 45 until 80% of the departures are relocated. There will also be a non-compete agreement of 6 months or until the end of income for any competing company.