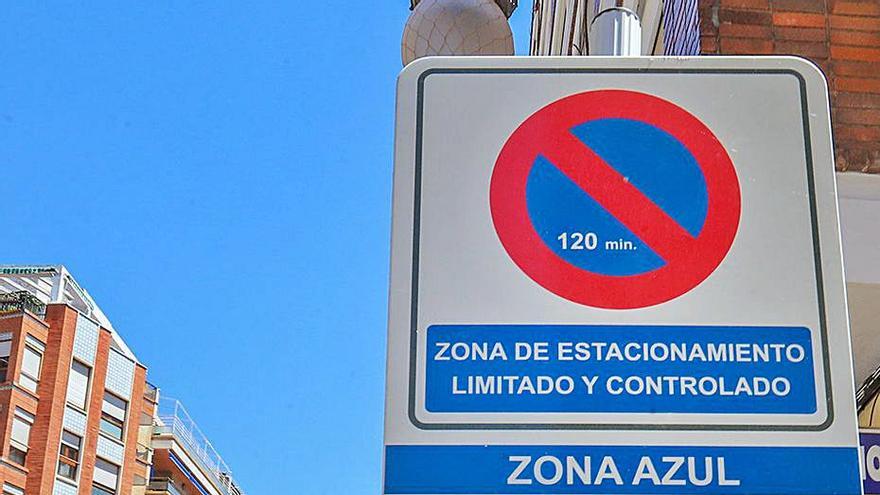 The redevelopment of the central avenue of Duque de Tamemes would be the first of others proposed by the council directed by the mayor Ángel Noguera (Cs) in the most central streets of the city to make them more accessible and pedestrian, with the implementation of lanes bikes that will border the city and action plans aimed at mitigating the effects of climate change (the aim is to reduce CO2 emissions by 40%) and to comply with the 2030 Agenda. To compensate for the loss of parking spaces and to lower the traffic density in the city center, Infrastructures proposes creating dissuasive car parks on the outskirts, although it is a project that is still very green.

The project that is mature is the redevelopment of Duque de Tamames and José Ávila, where the City Council will invest 2,011,192 euros, of which the Provincial Council will contribute 905,036 euros. The controversy is centered on the elimination of all parking spaces in order to widen the sidewalks and install a bike lane. Street merchants presented 1,754 signatures last Friday against the project because they believe that the abolition of parking spaces will sink their businesses. Infrastructure has not yet defined where all the blue zone squares that are lost will be relocated. The only thing that is known is that in José Ávila street there are plans to enable 22 new squares, which would be of the ORA, and that in the Príncipe de Asturias avenue the project proposes the suppression of one lane per direction to enable the one that is removed as parking area, without the Council, after consulting this newspaper, have yet decided whether they will be free or paid spaces.

The Department of Infrastructures indicated to this newspaper that, in parallel, it is working on the reorganization of the blue zone in view of the new contract that will be put out to tender in 2022. The service concessionaire has the contract extended for two years, which will end its provision on December 31 of this year. From the area they point out that they are studying the payment places that are used the most and those that are least used to restructure them in the new specifications. However, it does not clarify if they will be expanded, which everything indicates, and it is evident that the most attractive areas for companies that bid for the contract are the most central, some of them are now free, such as those of the Ocarasa.

The socialist mayor María García criticized yesterday that Infrastructures had not submitted the Duque de Tamames redevelopment project to citizen participation before presenting it. García, who has had access to the file, revealed that he plans to widen the sidewalks from 2 to 4 meters, that about 200 trees will be planted, that the containers, new bins and banks will be buried, the burial of the wiring, loading and unloading area, a small roundabout at the intersection of Duque de Tamames avenue and José Ávila street and yellow steel to absorb the heat. The mayor says she shares some of the improvements but considers that such a project “must be subject to citizen participation” and that the municipality needs a comprehensive sustainability project and not just propose it in that area. “Orihuela is not prepared for such a change and less in isolation in such a central and commercial section of the city,” he criticized. “This government does everything without transparency or participation, which is why citizens are upset when these decisions also condition their lives,” he added.

Meetings with merchants who oppose the project

The merchants of Duque de Tamames met yesterday with the mayor of Infrastructure, Ángel Noguera, who showed them the redevelopment project, which they reject due to the removal of the parking lot. Noguera has already met with Orihuela Sin Barreras, the ACMO and communities of owners after the controversy generated by the project, which has also shown the opposition. The mayor collected “concerns” and promises to study their proposals. The mayor of commerce, Víctor Bernabéu, received the merchants and said that he will mediate with Infrastructures when he knows the project “in depth”.