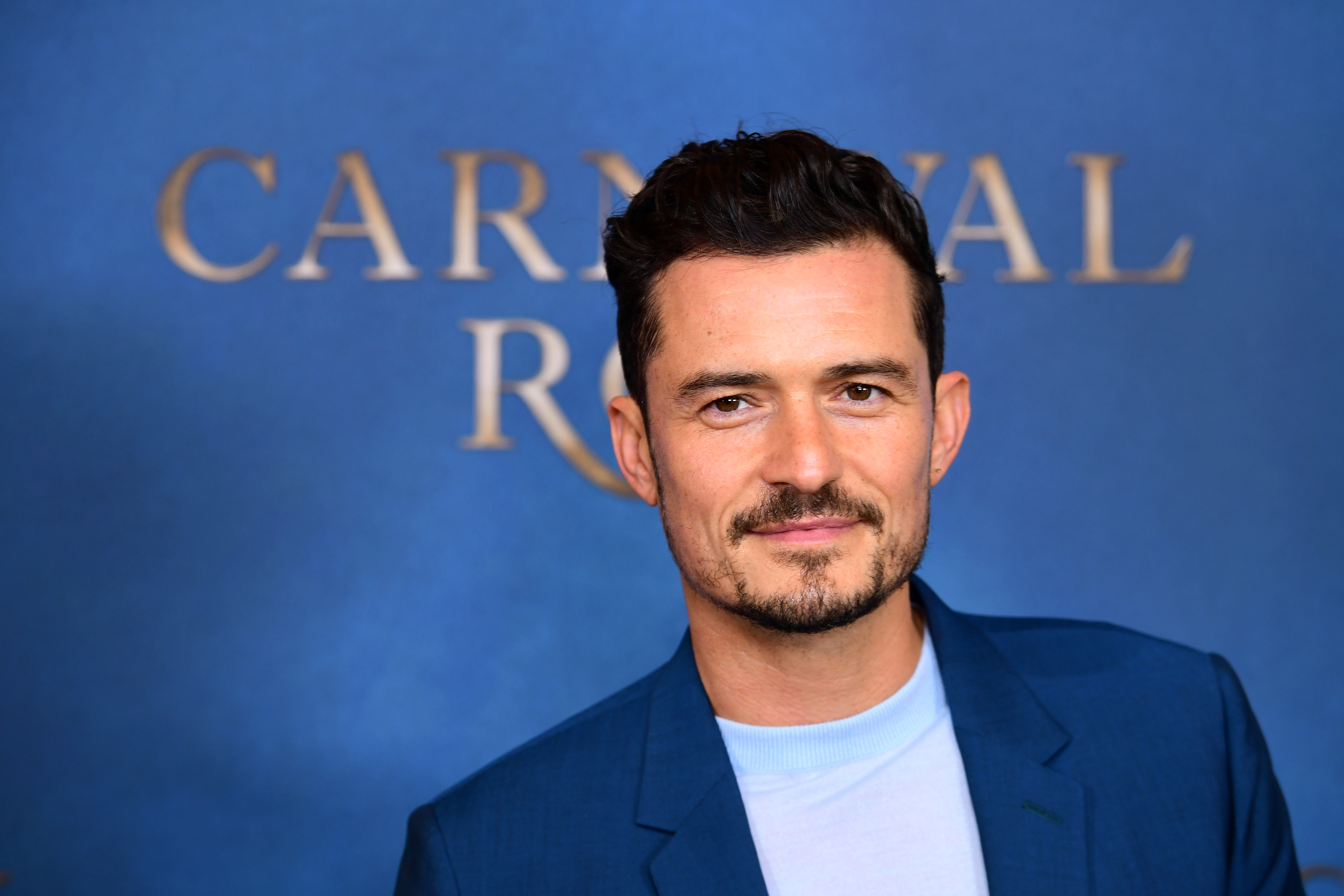 Who is Orlando Bloom? Millions of people could respond quickly, and in more or less detail, to that question. A 44-year-old actor, British by birth and American residency, famous for roles in such films as The Lord of the rings (where he played the elf Legolas) or Pirates of the Caribbean; with a son, Ben, along with model Miranda Kerr and engaged to singer Katy Perry, with whom he has a seven-month-old daughter, Daisy Dove. That’s Bloom, broadly speaking. But there is so much more of him scratching the surface.

“Sadly, I don’t think there is anything about me that people don’t know,” Orlando Bloom laments in an interview, rather a quick quiz with two dozen quick questions about himself, his hobbies, fears and memories, which he has answered to the british newspaper The Guardian this past weekend. If there was anything left to know, Bloom has opened up not only with that journal, but also with The Times, who launched a small essay in which Bloom recounted step by step what a normal day in her life is like.

A normal day in Bloom’s life doesn’t seem too busy without filming — it’s about to be released. Retaliation, on March 26 – and focuses on healthy eating, meditation and her two children. Account in The Times who usually wakes up before Katy Perry and spends time with her daughter, saying “Daddy loves his Daisy Dove.” “So you know who dad is. My daughter’s first word was ‘Mama’, but Daisy said ‘Dadda’, he proudly recounts in The Times. He assures that after Ben, who is almost 10 years old, being a father again has been “incredible” for him. “This time there is less and more presence,” he explained. “As a Capricorn, I love routine, and fortunately my partner too,” he explains.

In addition to taking protein and collagen (“very Los Angeles-style, really”), he begins his mornings meditating, with 20 minutes of unforgiving Buddhist chants. He has practiced this religion since he was 16 years old and in fact in the questionnaire of The Guardian he says that his most prized possession is his Gohonzon, “a Buddhist scroll” with which he prays “every day.” This Buddhist practice has made him more aware of the world and of his career, in which “before he was only semi-present”, and without it he would have “gone off the beaten track”, he acknowledges. “I’ve been changing the narrative in my head and I feel like I can be the driver of the wagon.” Bloom says that every morning he reads a little about Buddhist topics and then writes it in his Instagram Stories. “Beyond that, I don’t look at my cell phone anymore. I don’t want to be sucked into the black hole of social networks ”, he confesses.

Then comes a long walk, listen to “Nirvana or Stone Temple Pilots”, prepare a more complete breakfast with “oatmeal, hazelnut milk, cinnamon, vanilla, hazelnuts, goji berries, protein powder and black tea”, in addition to preparing breakfast to his son Ben if he is with him, because he has joint custody with Kerr. He says that he is almost vegan, “90%”, and that when he sees a cow it seems to him a beautiful animal. “At some point we will look back and we will not believe that we used them to eat meat,” he reflects. He only grants himself “a good piece of red meat about once a month.”

For his tasks – “Zoom lectures, reading scripts”, in general and “spending a lot of time dreaming about roles for myself and others, for minorities and women, I want to be everyone’s voice” – he showers and dresses in full: ” I like to make an effort, no sweatpants ”. He also does weights, and cooks on occasion, but he has a team that takes care of it. In addition, he likes to spend time building with Lego, which he took up in confinement, especially creating cars. “The natural method of creating small things makes me feel like I am accomplishing certain things,” she says. He likes to sleep eight hours, he and the device he uses to monitor his sleep, so he tries to sleep from 11 to 6.30. “Time is precious, I have always given it to other people, but now I have space to dream,” he explains.

About Perry, Bloom says he is “super proud” of her for her commitment to the Biden-Harris tandem. He says she is the love of his life, along with his children and his dog, Mighty. And he also confesses that they don’t have sex too often: “We have a baby, you know,” he confesses to The Guardian. In that same newspaper he tells that he has always wanted to be an actor or, if anything, a stuntman. Be part of The Lord of the rings it was his happiest moment, “full of hope, dreams and adventures ahead”. And also that the closest he has come to death was when years ago, when he was 21, he fell from a fourth floor, broke his back and for four days he was told that he would never walk again. “But I had a miraculous recovery,” he says. Of course, it left certain consequences: “Since then I have certain problems with the prostate and I pee very often, often outdoors.” So that later he says that there is nothing left to know about him.