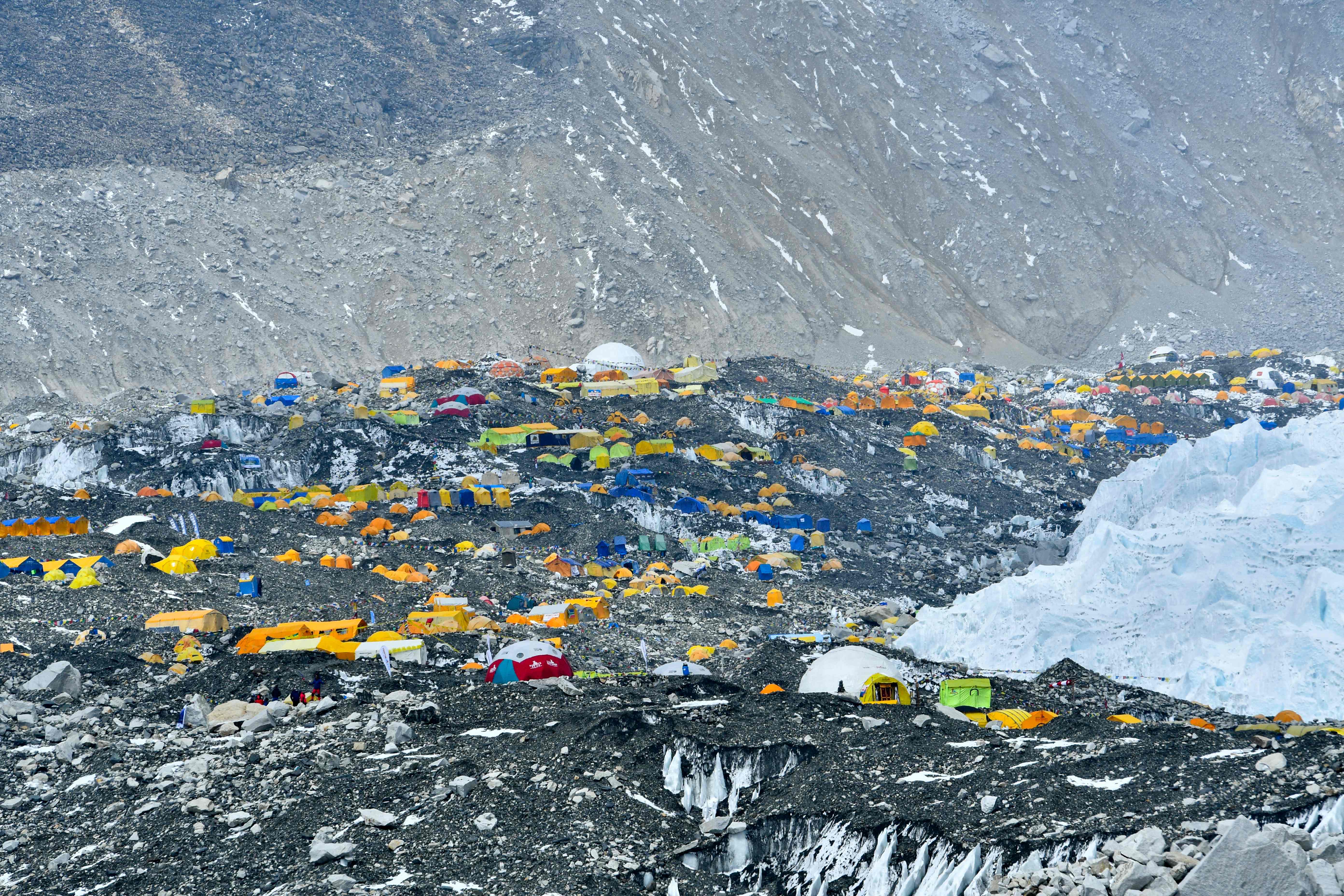 Hypocrisy accompanies many of the proclamations of the companies adhering to the Paris agreements of 2019 against climate change: the oil company Shell could be the most obvious case. On its website, Shell announces its commitment to stop polluting by 2050, but has just announced that it will appeal the ruling handed down in the Netherlands that obliges it to reduce its CO2 emissions by 45 before 2030. The world of Outdoor is one of the most sensitive industries (and looked at with a magnifying glass by a part of its customers) to the responsibility of creating garments not only respectful of the environment but also adjusted to the imperative need to reduce the carbon footprint in its production. That is why the recent announcement by the Swedish firm Haglöfs has shocked: it announces that it has achieved the climate neutral label … because it has cheated to achieve it. Something like admitting that he has won the Tour … doping less than the rest.

The commitment of all polluting companies is to radically erase their carbon footprint within 30 years, a less obvious task than it may seem. While the change is taking place, the climate neutral label is achieved by compensating through alternative means to the amount of carbon dioxide (CO2) that is emitted into the atmosphere, that is, buying carbon credits, reforesting, investing in sustainable technologies, etc. The problem is known: such compensations fall short no matter how much a paper ensures that the activity of this or that company leaves a zero carbon footprint. This is what Haglöfs CEO says: “Being climate neutral is a nice term, but it doesn’t mean that we don’t generate any carbon footprint; it means that we are offsetting our own carbon emissions by supporting projects that we hope will avoid or reduce emissions faster than we do. It is true that we feel that this may be cheating, but in this case it is justified to accelerate the results. The important thing is that this does not hinder the real work, which is none other than reducing our own emissions ”.

Without a doubt, the key lies in the exercise of responsibility that the Swedish firm (and like it, all the others) is capable of undertaking. In this sense, and in practice, it forces the company to change again after more than a century of life: it must accelerate the use of materials with less impact in its products, improve the energy efficiency of its factory, guarantee that its products they last longer and ensure a transition to renewable energy in production and in the supply chain. And all this not with an eye to 2050, but as soon as possible. In this case, the ‘cheat’ announcement seems less like an exercise in marketing than a wake-up call: environmental responsibility is not only in the field of producers but also in that of consumers.

A study recently published in Science of the total environment points to the exaggerated presence of permanent chemicals on Everest, namely human-made perfluoroalkylated substances (PFAS) that have been linked to birth defects, high cholesterol, or risk of kidney and testicular cancer. Drinking water on Everest (obtained by melting snow) could be risky for mountaineers, says the study, which collects samples at 8,000 meters, as well as in base camps, I, II and at the Khumbu waterfall. Said PFAS come, according to Kimberley Miner, lead author of the study (she is a researcher at the University of Maine), from the equipment used by mountaineers in the mountains, from tents to warm clothing through the fixed ropes that are installed , all of them bathed in products that repel water.

This abounds in the complaint filed in 2015 by Greenpeace against the Outdoor industry and that forced the firm Gore-Tex to use more environmentally friendly waterproofing technologies and free of PFAS. Since then, and in record time, most of the big outdoor firms have managed to eliminate these harmful products from their collections. According to those responsible for Haglöfs, their current collection is 95% free of PFAS and only those garments coated with Gore-tex insulators or repellants continue to contain these chemicals, although they will disappear before 2023, a record for speed and innovation. if compared with the rest of polluting industries. The severe criticism from the environmental group and from the regulars of mountain sports forced companies as powerful as Gore-Tex to move quickly. Now, firms like Haglöfs remember that not only they are prohibited from cheating: also consumers.