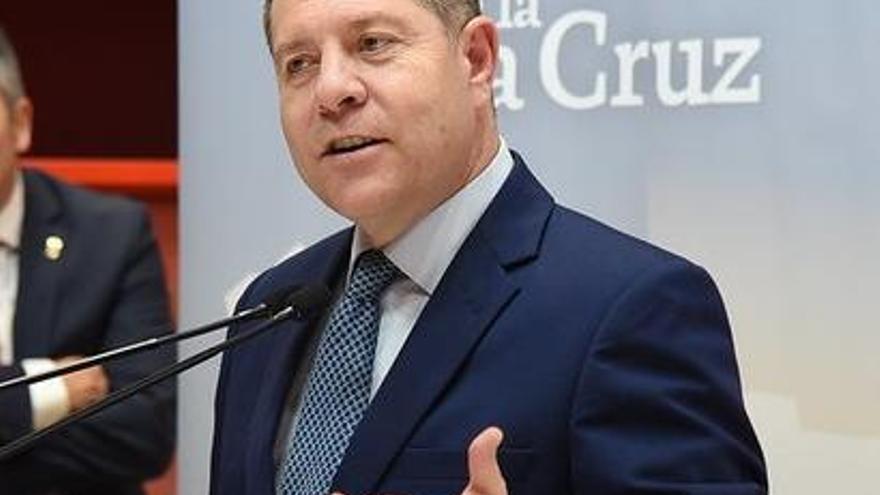 It is good, therefore, that in a matter of the seriousness in question, it is the law, not the policy, that determines the legality of a possible measure of grace. It is not acceptable to label what is not illegal as illegal and to confuse lawfulness with opposition to a discretionary decision of the government, the competent one to agree on it and with very little subject to strict criteria regarding the reason that justifies it and with few jurisdictional controls, as befits a measure of grace.

In these times in which everything is accelerated and is demanded immediately, forgetting that the world continues, we are not aware that what is intended in a case alters the future, so that we put conditions on the power to pardon in a given matter, may tomorrow have a decisive impact on those that are ordinarily granted for obvious reasons of justice. That they are no longer granted, although the law does not prohibit it, in crimes of gender violence, regardless of their seriousness or that, as we will see, the Supreme Court can review certain aspects of the exercise of the right of grace, it does not seem be an adequate response to an exclusive power of the Government, even if it is the King who formally exercises it.

The pardon may be granted for reasons of justice, equity or public utility, reasons that are as broad as they are likely to contain diverse situations, among which, without a doubt, the one granted to those who led a sedition could fit if it serves the purpose of offering a solution to a political problem of indisputable gravity. The possible electoral pacts that reduce the tension experienced are not unrelated to this broad concept of public utility.

It is the government, exclusively according to the law, who has the power to assess whether this need or public utility occurs in the case, not the courts, the prosecution, nor the accusing parties, nor the Supreme Court, since the reports that must be issued are not binding on the body that has exclusive competence.

The jurisprudence in this regard is clear. Only what refers to compliance with the procedure is re viewable, that is, that the legally established procedures have been followed, although some sentences, in the cases of concession, not of denial, penetrate within the framework of the motivation of the pardon in a way complex in terms of scope. Thus, the Supreme Court provides that control over motivation reaches the conformity of the facts on which it is based with the reason given, its reasonableness and coherence, that there is sufficient motivation; in any case, it is not possible to assess the merits of the decision given its discretion and non-jurisdictional competence. Everything is complicated when the Supreme Court affirms that it can be analyzed if the decision is arbitrary, since the limit between discretion and arbitrariness is not always clear and exceeding the control of this last prohibition could be used to turn a government decision into a resolution regulated administrative.

As has been said before, repentance is not required, because, as the Supreme Court itself says, the pardon can be requested by a third party, without representation of the pardoned. Insisting on this data and raising it to a condition or budget, lacks a legal basis no matter how much this idea spreads irresponsibly.

Nor can the fact that it involves several convicts be analogously equated with a general pardon. As these are the same crimes committed by a plurality of people, the pardon to all those who participated in the commission of the criminal offense is consistent if the reason that supports it refers to the entire criminal complex.

This is the legal framework under which pardons have been granted in our history to those convicted in the GAL (Aznar) case and to many others for crimes of political content or for acts of corruption.

My opinion, which I never reserve from freedom and which I have always maintained in this matter, is that criminal law should be exceptional and even more so the loss of freedom; that we should think about alternative penalties in most of the cases today sentenced to prison; that society must abandon this contemporary criminalization process that turns into a crime what never was in the past.

I have always been in favor of pardon if it serves higher ends and in the Catalan case I believe that it can fulfill them in a society that must recover a future project that avoids its fragmentation. Although they are not shared, the independence aspirations are legitimate. Pardon is also a legal measure. That is why it is lawful to agree or deny it. Abiding by the law is everyone’s business, not just the convicted. And moderate the word is necessary if you want to achieve that coexistence overcomes the feelings of a confrontation that only interests those who live from it. From both sides of the barrier.