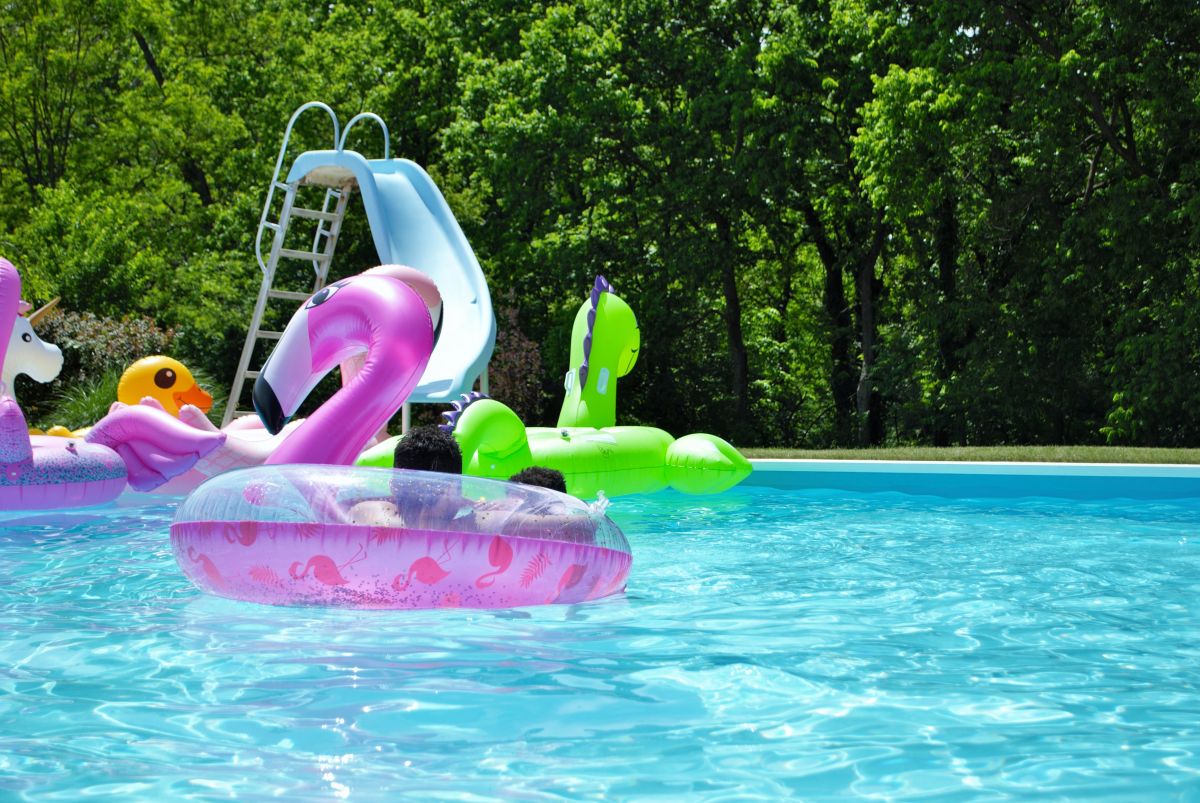 Last september 11 a boy as young as 3 years old named Bakari Williams died after developing a rare disease known as amoebic meningoencephalitis, which affects the central nervous system and, as its name says, occurs when an amoeba is contracted.

According to the doctors who treated Bakari as well as his parents, the boy He would have acquired the so-called brain-eating amoeba days before his death, when he was playing in the aquatic area at Don Misenhimer Park, in Arlington, Texas.

This would have been checked with samples taken in this area by the Centers for Disease Control and Prevention (CDC), which found some parasitic amoebas called Naegleria Fowleri, which can trigger the health problem developed by Williams

The boy’s death was made public on September 27, and from that time on, Arlington city authorities have investigated the park’s maintenance procedures to ensure the quality and safety of clean water for all future visitors.

“The investigation identified gaps in our daily inspection schedule. Those gaps resulted in us not meeting our maintenance standards on our splash pads, ”acknowledged Deputy City Manager Lemuel Randolph.

Given the situation, this Monday, October 5, Tariq Williams and Kayla Mitchell, Baraki’s parents, filed a lawsuit in Tarrant County District Court, charging city officials with negligence that led to the death of her son; thus, They ask for compensation of $ 1 million dollars.

“Bakari was a loving, energetic, passionate, sweet, beautiful and innocent child. He did not deserve to die this way ”, declared the father in an interview for Star-Telegram. In addition, he argued that the lawsuit is to create “public awareness” about this strange disease, as well as the safety standards that are needed to prevent it.

“If you are going to offer this form of public entertainment, you have to do it right. It is too serious not to. It’s life or death, ”Stephen Stewart added one of the family’s attorneys.

According to figures and statistics from the CDC, infections with the so-called brain-eating amoeba are extremely rare, but at the same time highly deadly. In the United States, 34 cases were registered in the last decade and of these, 30 occurred after a visit to a water park.

People become infected when water containing the amoeba enters the body through the nose. Symptoms of the disease can be fever, headaches, stiff neck, seizures, hallucinations, which could lead to death.