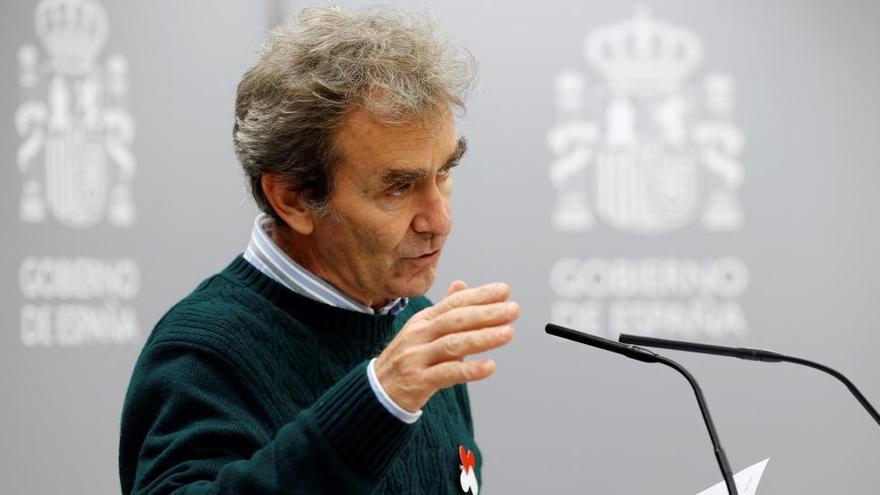 We are what we believe in, we could say. Or we end up doing what we say we will do. In their recent Manual of incompetence (Ed. Funambulista), journalists Iñaki Ellakuría and Pablo Planas travel the last six months of our country, with the coronavirus crisis in the background and the endless succession of contradictions, lies and wrong decisions that have been made from the government. The confusion between the facts and the messages, between the real information that was available – since long before March – and that which was shared with the public is of such caliber that the lack of political translation is inexplicable.

In an almost daily counter-chronicle of what happened, the authors reveal the modus operandi of a government totally overcome by events -whose seriousness they had denied until a few days before the confinement- and the strategy they put in place to cover up its consequences. “Simon – we read in Manual of incompetence – is capable of saying one thing and its opposite, sometimes even at the same press conference. However, the government-friendly media apologize for all its mistakes. It does not matter, in fact, that one day they laugh at the masks, or that the severity of the coronavirus is compared with that of the common flu, and a few days later a strict confinement is imposed on the Spanish population, or is forced – now yes- to always wear the masks outside the home. From this new normality, in which deeds and words are confused in the same exercise destined to cover up incompetence, the national economy, the separation of powers – even temporarily – and trust in the political class have been wounded. “The crises overlap – we continue reading -: the health care precedes the social, which goes hand in hand with the economic one and, in case something was missing, another crisis, the institutional one.” And the worst thing is that nobody knows where this forward flight leads, which has spread to all areas. Neither deeds nor words, we would say, but an escapism whose purpose is the survival of the government and its parliamentary supporters.

The hope of an effective vaccine and European liquidity suggest that after this winter the peak of the pandemic will reach lower levels. But the real problem of our country is another, more difficult to solve. Because without trust in our leaders there is no possibility for the future, since no one will want to take risks. And without smart policies, consistent over time and well executed, the development of a society will not break through, but only division and social unrest. The contrast with the Asian countries – in the case of Spain and the majority of Western nations – is becoming more striking. Also its progress and progress, without us knowing what to do or how to act. Beyond chasing, blind, our path of incompetence.