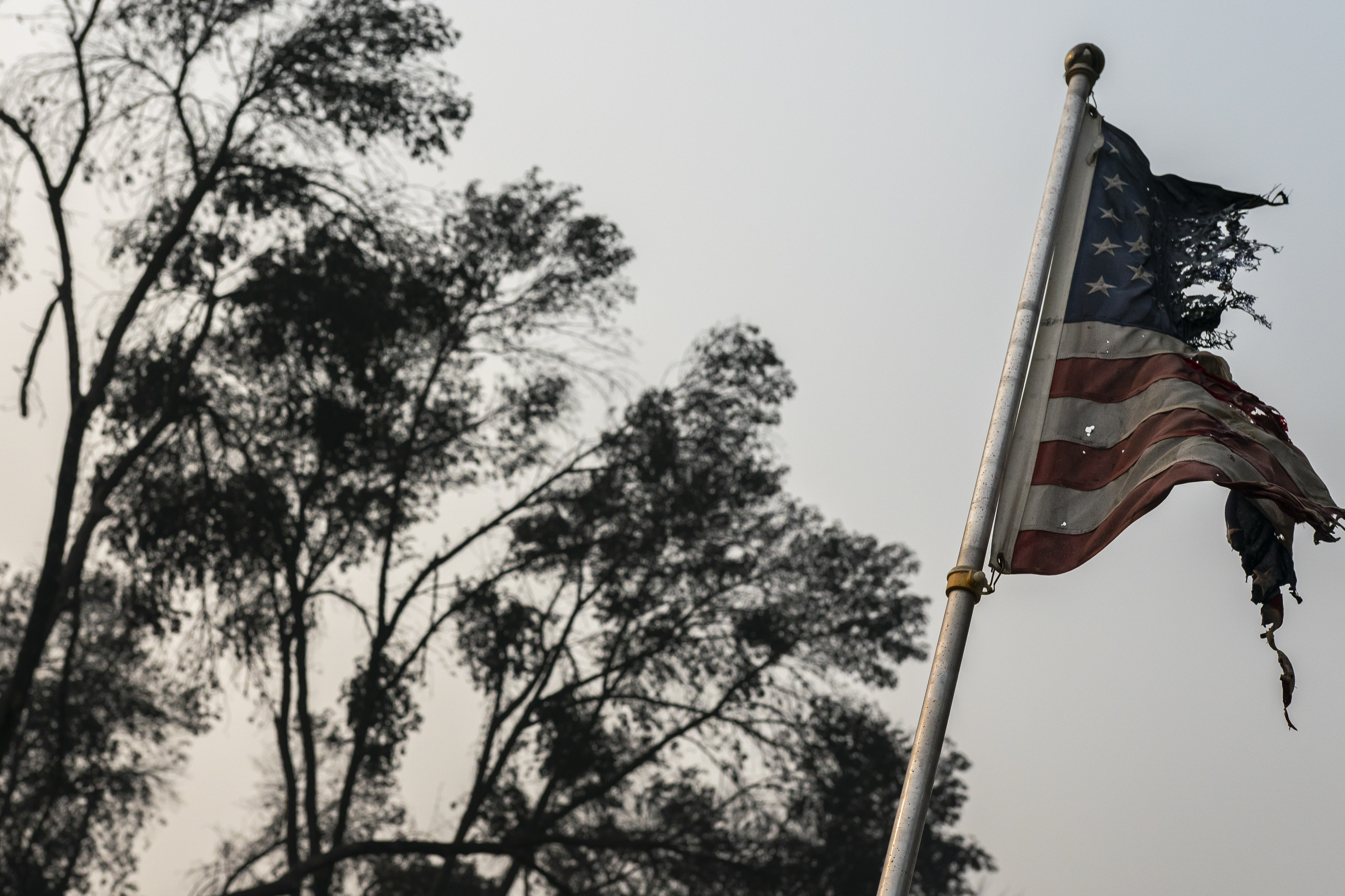 Back in July, Kay Ivey, the governor of Alabama, said loud and sensible things about the COVID-19 vaccine. “I want people to get vaccinated,” he said. “That is the remedy. That prevents everything ”. He even said that those who do not get vaccinated are “letting us down.” Three months later, Ivey ordered his state agencies not to cooperate with federal regulations that establish the mandatory nature of the vaccine against covid-19.

Ivey’s quick turn from common sense and respect for science to destructive partisan bullshit – bullshit that is killing thousands of Americans – is nothing unique. On the contrary, it is the synthesis of the trajectory that the Republican Party has followed on one issue after another, from the tax cuts to the big lie about the 2020 elections.

When we talk about the moral collapse of the Republican Party we tend to focus on the obvious extremists, such as conspiracy theorists who claim that climate change is a fraud. But madmen wouldn’t be guiding the Republican program if it weren’t for cowards, those Republicans who know how things are but invariably swallow their misgivings and accept the party line. And right now, madmen and cowards essentially make up the entire elected wing of the party.

Take, for example, the statement that tax breaks pay for themselves. In 1980, George HW Bush, Ronald Reagan’s rival in the race for the Republican presidential nomination, called this statement “voodoo economic policy.” Everything we’ve seen since then shows that he was right. But Bush soon took a step back, and in 2017 even so-called “moderates” like Susan Collins accepted claims that Trump’s tax cut would not increase the budget deficit, but would reduce it. (The deficit increased).

Or think of climate change. Still in 2008, John McCain based his campaign for president in part on a proposal to limit greenhouse gas emissions. But now Republican representatives in Congress are united in their opposition to any meaningful measure to limit global warming, and 30 of their senators outright deny the overwhelming scientific evidence that human activities are causing climate change. The falsehoods that poison American politics tend to share similar life stories. They begin with skepticism, spread through misinformation, and culminate in capitulation, when Republicans who know the truth decide to bow to the lies.

Let’s reflect on the claim that their elections were stolen. Donald Trump never had any proof from him, but he didn’t care; all he wanted was to stay in power or, at the very least, to enact a lie that would help him continue to control the Republican Party. Despite the lack of evidence and the failure of any attempt to open or advance a legal case, the constant noise of propaganda has nonetheless convinced an overwhelming majority of Republicans that Joe Biden’s victory was illegitimate.

And the Republican leadership, which at first spoke out against the big lie, has kept silent and has even begun to promote falsehoods. So, on Wednesday, The Wall Street Journal published, without corrections or fact checks, a letter from Trump to the editor full of provable lies, thereby giving a new and prominent platform to those lies.

The Republican journey to what it is now with respect to COVID-19 – an anti-vaccine party and objectively propandemic – has followed the same trajectory.

Although Republicans such as Ron DeSantis and Greg Abbott claim that their opposition to the mandatory vaccine stems from issues related to freedom, the fact that both governors have tried to prevent private companies from requiring clients or staff to be vaccinated shows that it is a smoke screen. Very clearly, the anti-vaccine campaign began as an act of political sabotage. After all, a successful vaccination campaign ending the pandemic would have been political good news for Biden.

By the way, we should point out that this sabotage, for now at least, has compensated them. Although there are multiple reasons why many Americans remain unvaccinated, there is a strong correlation between a county’s political bias and both its vaccination rate and death rate in recent months. And the persistence of COVID, which in turn has held back the economy, remains one of the major factors weighing down Biden’s approval rating.

More important for the internal dynamics of the Republican Party, however, is the fact that many members of its base have supported claims that demanding the COVID-19 vaccine is somehow tyrannical interference by the state in their personal decisions. In fact, many Republican voters appear to have rebelled against the long-established mandate for parents to vaccinate their children against other contagious diseases. And true to their custom, elected Republicans like Gov. Ivey, who initially spoke out in favor of vaccines, have bowed and surrendered to the extremists, even though they must know that doing so will cause many deaths.

I’m not sure why cowardice has become the norm among elected Republicans who are not established extremists. But if you want to understand how the Republican Party has become a threat to everything America should stand for, cowards are at least as important a factor as madmen.

Paul Krugman He is a Nobel Prize in Economics. © The New York Times, 2021. News Clips translation.