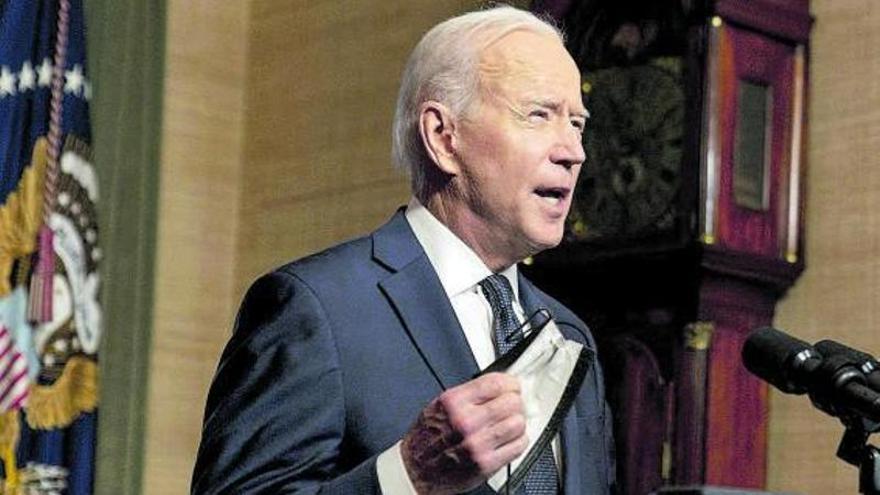 The UN Secretary General, Antonio Guterres, presented, last March, a report to the Security Council and the United Nations General Assembly on “The situation in Afghanistan and its consequences for international peace and security” (A / 75 / 811- S / 2021/252). The most important events of the past year are grouped into three aspects: political, security and regional cooperation. In the political aspect, the Constitution of the Reconciliation Council is reported, and its approval to the new ministers; the negotiations last December with the Taliban; the interviews they have held both in Russia and in Iran, and since January with representatives of the new US administration, and Kabul. To date, the US has reduced the number of military personnel by two thousand five hundred, more than half. In terms of security, the number of incidents increased by 10% compared to 2019, attributable to the appearance of members of the Islamic State, although the main opposition force to the government is still by far the Taliban. The Afghan National Command for Special Operations has been set up, while the police presence in the capital and in other regions has been increased to apply what is called the “security letter”, personnel and aspects in whose formation and configuration the media intervene. one hundred Spanish troops. Regional cooperative relations have improved substantially with Iran, establishing a new railway line; also with Pakistan, Turkmenistan, Uzbekistan and India. The support of neighboring countries and the monitoring of the process, both from Russia, Iran and Turkey seem to favor a more stable future situation. CIA Director William J. Burns, told the Senate Intelligence Committee that the withdrawal carried a “significant risk” that groups such as ISIS or al-Qaeda could try to increase their presence in Afghanistan and re-plan attacks against US interests.

The former president of the United States had set May 1 as the deadline for withdrawal; now thirty NATO partners have endorsed Biden’s plan for September. The action of the United Nations covers other areas such as the one already mentioned to support and advise in the holding of the elections and others, no less important, such as the fight against the production of narcotic drugs, replacing them with other crops. Regarding development assistance, there are talks for a second version of the plan, as well as administrative reforms, and anti-corruption courts. The United Nations has developed a “One UN” plan to support COVID-19 vaccination and established an inter-agency working group to support the Government’s vaccination program. In terms of human rights, apart from the annual reports on civilian casualties – almost nine thousand last year – many of them women and children; fight against torture and mistreatment of prisoners; has published a report on the murders of human rights defenders, journalists and media workers. UNAMA has promoted campaigns against gender violence and there is a Ministry of Women’s Affairs, “the full, equal and substantive participation of women at all levels will continue to be fundamental to guarantee that the peace process reaches a successful conclusion” , underlines the report of the Secretary General in the concluding observations, “although they continue to be“ underrepresented ”. Maintaining and increasing the incipient role of women in the Ankara agreements and regional support will be key.