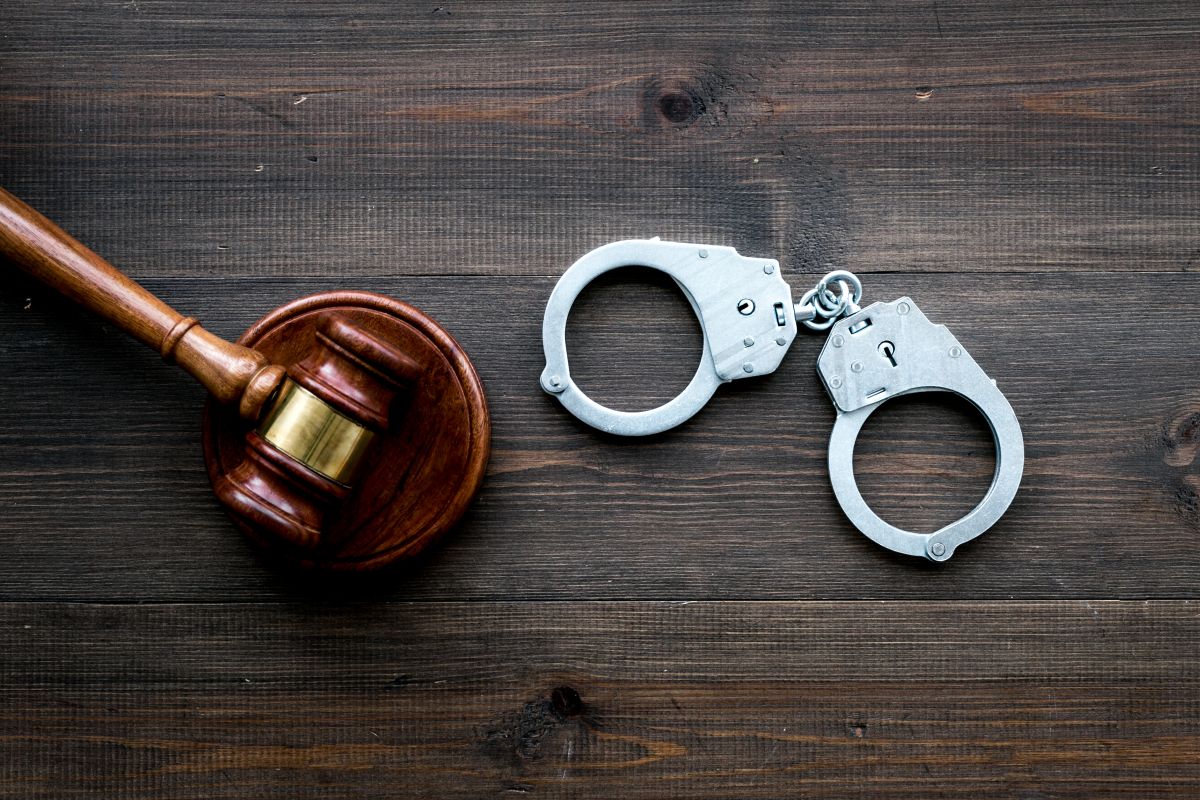 In an unusual sentencing, Tristan Ray Stanton was sentenced in Oregon to 275 years in prison for sexually abusing multiple girls between 2014 and 2020.

Oregon Live reported Tuesday that a jury unanimously found the 34-year-old man guilty of the 24 counts of sexual crimes committed against four minors.

The crimes for which the man was convicted were reported between August 5, 2014 and January 16, 2020, according to the 13-page indictment issued by a grand jury on February 20 of last year.

The sentence includes 10 sentences of 25 years each that must be served consecutively under seven counts of first degree sodomy and three counts of illegal sexual penetration.

The first allegations against the pedophile came to light in January 2020 when the mother of one of the victims went to the Roseburg Police Department.

The woman reported that her daughter revealed inappropriate contacts by the man in a house southeast of the aforementioned city.

Subsequently, two other girls alleged sexual abuse and a fourth also admitted to having been attacked.

The allegations included physical abuse as well as the use of adult sex toys.

Based on the severity of the crimes, Wesenberg urged the court to go above state sentencing rules.

“We are asking you to validate each of the victims in this case,” Wesenberg said. “There are no words to describe what this defendant did to these girls. They will never be the same ”, argued the prosecutor.

Carole Race, a Stanton attorney, had called for 300 months in jail as a sentence or 25 years served consecutively.

As part of his defense, Race argued that Stanton could use that time to reflect on his actions and still have the time to resume his life.