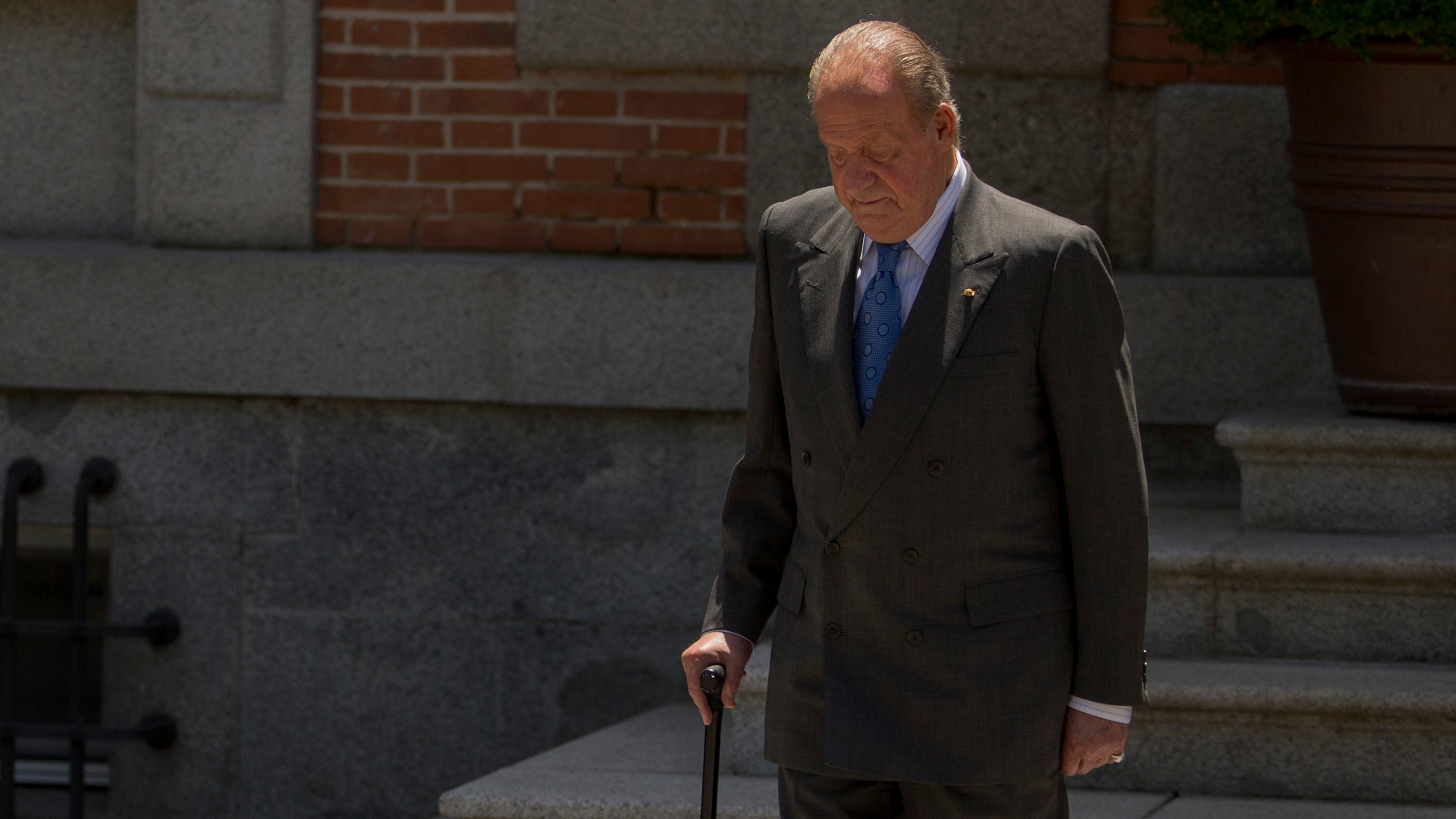 Pedro Sánchez recalled this Friday from Brussels that all citizens enjoy the same rights and obligations, also with respect to the treasury, which includes Juan Carlos I: “The king emeritus has the same tax obligations” as the rest of Spaniards, has said. “No more, no less, the principle of equality,” he added, referring to the statements of the Madrid president Isabel Díaz Ayuso. His appearance, after a strenuous European Council, which began this Thursday at noon and has kept even the leaders of the Twenty-seven awake and standing, coincides with a compromised moment for the Crown, with the emeritus king still out of Spain and after the payment of 678,393 euros to the Tax Agency by the ex-monarch to avoid a legal case.

Sánchez has assured that in this matter democracy is functioning normally and on whether or not the prestige of the Royal House is at stake, he added: “People are being judged and not institutions.” Asked if the Royal House should give explanations to citizens, Sánchez has defended the role of Felipe VI, whose reign has “transferred an image of transparency” from the beginning. “Many times the explanations are not given with words but with deeds,” he said. And the current monarch has known how to “update” the Crown “to the demands of a democratic and advanced society in the XXI century.”

As leader of the PSOE, he has explained that his party has already assumed the constitutional pact for years, “in its entirety, not chunks” as, as he said, other parties assume. And then he has summoned Pablo Casado to resolve the renewal of the General Council of the Judiciary, which has been blocked for two years. “I will call Mr. Casado, to see if once and for all we can renew the organ of the judges,” he announced.

The President of the Government has appeared after concluding a European summit, the last of the year, in which European leaders have managed to reach an agreement unanimously on the historic recovery fund, breaking at the last minute the resistance of Hungary and Poland, and also on the climate ambitions of the community club, agreeing to a 55% reduction in CO2 emissions first thing this morning, after a sleepless night.

Sánchez has assured that he celebrates the recognition of relations between Morocco and Israel, announced this Thursday. But as for the related decision – the recognition of Moroccan sovereignty over the Sahara by the United States – he explained that he would like “to be resolved once and for all”, but giving a central role “to the UN and the international legality ”.

Shortly after the announcement, the state visit scheduled for next week was canceled citing reasons related to the situation of the pandemic. A reason for which the president has not changed the script. “There was a mutual interest in a high-level meeting,” he said, but they have decided to move it to February as “a consequence of the epidemiological situation.” In any case, Spain, he added, “has a very good relationship with Morocco.”

President Sánchez has had a few words of recognition to the rotating presidency of the EU, which corresponds to Germany, and which has been the icing on the cake to the European political career of German Chancellor Angela Merkel, who has already announced that she will not run to the next elections. It has been a long and grueling European Council, dealing with everything from Brexit to terrorism and security, from the impending vaccination strategy to “good expectations” about the transatlantic relationship in the days of Joe Biden.