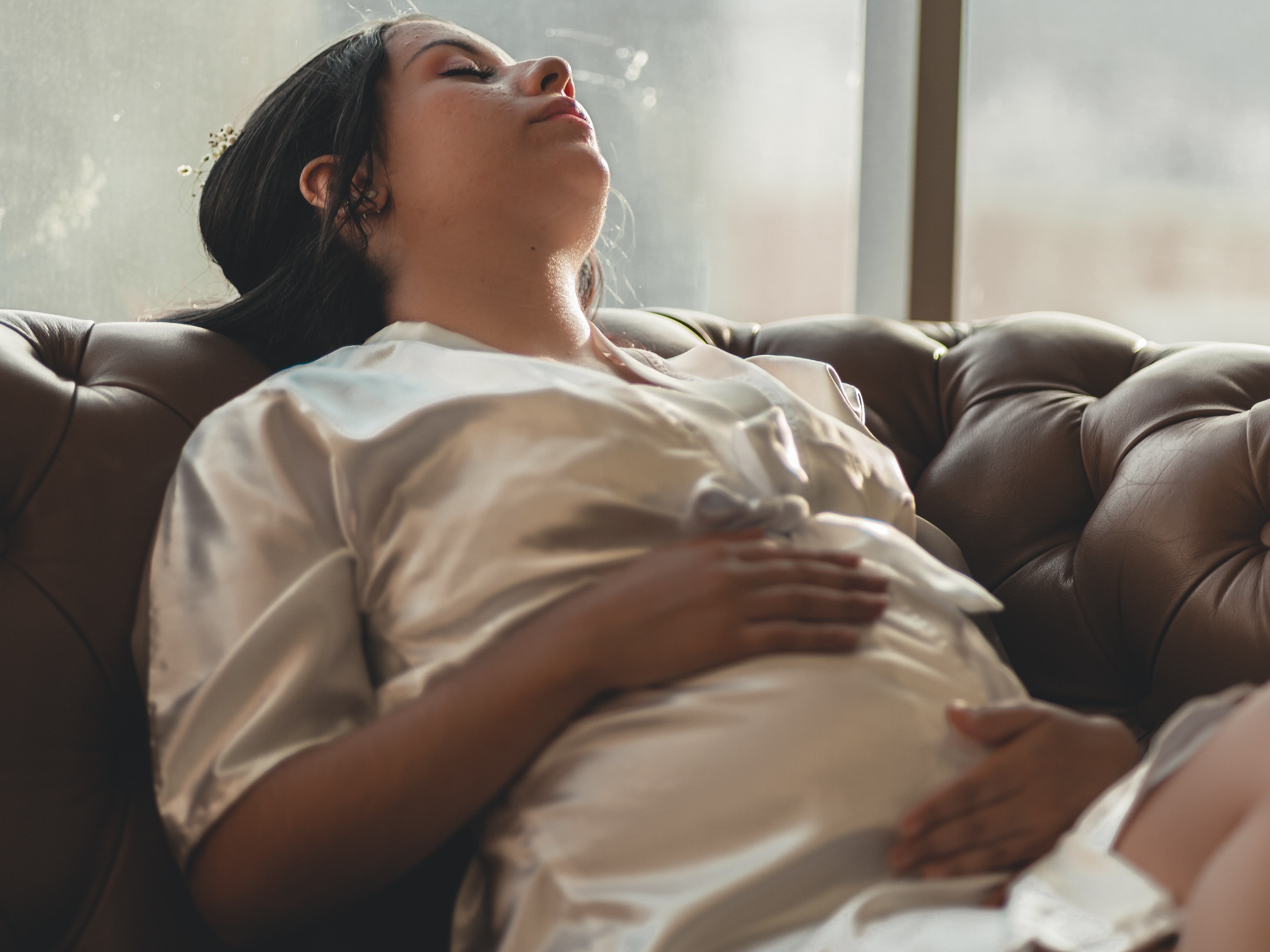 Irritability, lack of interest, appetite or sleep disorders, feelings of sadness, guilt or hopelessness are some of the symptoms that some women suffer during the perinatal stage, the one between the beginning of pregnancy and the first year after delivery. It is a mood disorder, known as perinatal depression, which is disabling for the person who suffers from it and sometimes requires appropriate intervention by mental health professionals.

Jésica Rodríguez Czaplicki, perinatal psychologist and president of the Spanish Association of Perinatal Psychology, points out that “two out of every 10 women suffer from Perinatal Mental Health disorders, and of these two, 50% will suffer from perinatal depression”, although the figures vary depending on the country. In addition, continues the president of this association, “we know that the prevalence of perinatal depression is approximately 10% of mothers in industrialized countries, according to the World Health Organization (WHO). Studies indicate that one in six women suffer from it and that their development is not related to the number of daughters or sons they have had ”. In Spain, adds Jésica Rodríguez Czaplicki, “there are no concrete figures on the number of women who suffer from it; what we do know is that it is often underdiagnosed, due to the very stigma posed by perinatal mental illness ”.

Depression during pregnancy usually presents symptoms of more than two weeks such as fatigue, loss or increase of appetite, sleep disturbances, emotional vulnerability and decreased libido. Esther Ramírez Matos, health and perinatal psychologist of the European Institute of Perinatal Mental Health, ensures that “such symptoms are also typical of the first trimester of pregnancy under normal conditions, which can lead to an overlap that makes diagnosis difficult.” In order to confirm the same, Ramírez Matos continues, “it will be essential to detect the nature of the mother’s thoughts, the appearance of negative ideation regarding motherhood, hopelessness for the future as a mother, guilt for having become pregnant, belief that you will not be able to develop this role, etc. These will be some of the ideas that may be key to understanding that the pregnant woman is developing a depressive disorder ”. Once the gestation period is over, during the postpartum period, symptoms such as “sadness, difficulties sleeping even when the baby does, or, on the contrary, constant drowsiness, tiredness, lack of enjoyment of the baby and even difficulties in sleeping may appear. bonding with her, anxiety, negative thoughts about motherhood and sometimes suicidal thoughts ”.

In the development of this type of mental disorders during the perinatal period, the predisposition of some women to suffer them must be taken into account, especially in the case of those who have suffered episodes prior to the perinatal stage. Esther Ramírez Matos affirms that women with a biographical history of mental disorder “have a higher risk of developing it in the perinatal stage and especially, women who present with depression during pregnancy are more likely to relapse it during the postpartum period. Even so, we cannot be deterministic and consider that it will always happen, since her mental health will depend on the mother’s circumstances and the support received from her partner, family, health and social system. There are many factors that intervene in the maternal emotional well-being ”.

The elements that reveal that a woman begins to develop perinatal depression are, according to Itziar Caballero, vice president of the Spanish Association of Perinatal Psychology, “feelings of extreme sadness, anxiety and fatigue that can make it difficult for them to carry out their daily tasks, including self-care or caring for others, in this case in postpartum depression, especially in caring for the baby. There are other indicators such as the inability to fall asleep and maintain sleep (insomnia) although there are also cases in which we appreciate hypersomnia; appetite alterations … ”In addition, the vice president of this association maintains that, in its etiology,“ it influences to a greater or lesser extent biological aspects (hormones, neurotransmitters), psychological (personal psychological resources, fatigue, antecedents …) and social ( vital changes, lack of support network or not adequate…) typical of the vital moment in which the mother is ”. In that sense, adds Itziar Caballero, “we must differentiate between the normal adaptation period to a situation that can be highly demanding, (postpartum fatigue and certain feelings of sadness) from what a clinical depression really is. It is in this differentiation where the difficulty sometimes lies, since the symptoms can be confused ”. And it talks about the importance of differentiating perinatal depression from baby blues or puerperium sadness, “present in approximately 80% of mothers and that remits with family and social support.”

To ensure that women, once diagnosed with this mental disorder, achieve their personal well-being as soon as possible, it is necessary to make a good diagnosis. According to Esther Ramírez Matos, “all health professionals who are dedicated to accompanying mothers and their babies in the perinatal stage must know the symptoms that accompany this type of disorder in order to identify the mothers who need help in time.” Next, this health and perinatal psychologist points out that the most widely used therapies to treat depression in the perinatal stage are the psychosocial approaches: “The psychological accompaniment by a therapist specialized in the perinatal stage will be of great help and it will be this professional who will choose the most appropriate techniques to carry it out. Cognitive-behavioral techniques are the most used today ”. In parallel to the application of this type of treatment, this expert continues, “social proposals such as support groups, activation of the mother’s social network, physical exercise and group relaxation, have been postulated as very positive for recovery. Finally, we must not forget that in more serious cases, drug therapy may be necessary ”.

Dr. María de la Fé Rodríguez Muñoz, professor of the Department of Personality, Evaluation and Psychological Treatment of the Faculty of Psychology of the UNED and a researcher, preferably in the field of Perinatal Psychology, emphasizes that treatments for the management of perinatal depression are widely developed, “so if the woman receives specialized care, she will have a normal life and there is no reason to have relapses ”. This researcher also maintains that “cognitive-behavioral therapy is the one that has the greatest scientific support, although we know that mindfulness or work to improve the attachment between mother and baby also work.”

María de la Fé Rodríguez Muñoz explains that the UNED, in collaboration with professionals from the Obstetrics and Gynecology Service of the San Carlos Clinical Hospital Madrid and the Obstetrics and Gynecology Service of the Central University Hospital of Asturias from Oviedo, has developed an App within the project Moms and Babies, aimed at preventing perinatal depression and promoting family mental health. With this application, says this specialist in Perinatal Psychology, “we want to convey to mothers that they are not alone, that they can seek help, and that we are here to help them … We have been working, researching, and publishing for many years on this issue in which women they are so lonely and abandoned… it is so easy to support them and yet it is a silenced issue. That is why we made the App to reach as many women as possible ”.