In his theory of evolution, Charles Darwin introduced the law of natural selection and the phrase “survival of the fittest” became popular: those who adapt best to their environment go on to the next round.

Humanity has managed to add an extra phase: once the fittest have survived, they are elevated to a level for which they are unfit.

That’s at least what the “Peter principle”, also known as the “Peter incompetence principle,” tells us.

“In a hierarchy, every employee tends to rise to their level of incompetence“, dictates this.

“In any organization in which expertise is eligibility for promotion and incompetence an impediment, those rules apply,” noted its author, Canadian psychologist and educator Laurence J. Peter, who along with playwright Raymond Hull launched his book ” The Peter Principle “in 1969.

“Even though it was a book written for entertainment, it had a lot of ideas that at least anecdotally resembled reality,” says Yale Business School economist Kelly Shue. It’s a principle that can be developed in almost any setting where it exists. a hierarchy. Perhaps you have witnessed the process …

… Someone is doing a job for which he is perfectly prepared; Instead of allowing it to shine and raise its salary from time to time, the organization rewards you with a promotion to a position you don’t do as well.

If he survives, he goes to the next level, and so on, navigating deeper and deeper waters and paddling more and more frantically.

In the end, he’s so far from shore and the position he was so brilliantly suited for, he’s drowning … but with a bigger desk and a better car and enough responsibility What to make disasters.

As Laurence Peter said, “it is not so much that the cream always rises, but it rises until it turns sour”.

The now famous Peter Principle identified a real problem and further advanced the theory: “over time, each position tends to be filled by an employee who is incompetent to carry out their duties“.

The book struck a chord with the general public, staying on the list of bestsellers from the New York Times for over a year (and still in print 45 years later) .The Peter Principle it’s a satire– makes fun of management and makes fun of books on management. But like all good satire, people were able to see the truth through it.

The book introduces dozens of “specialized terms” such as … 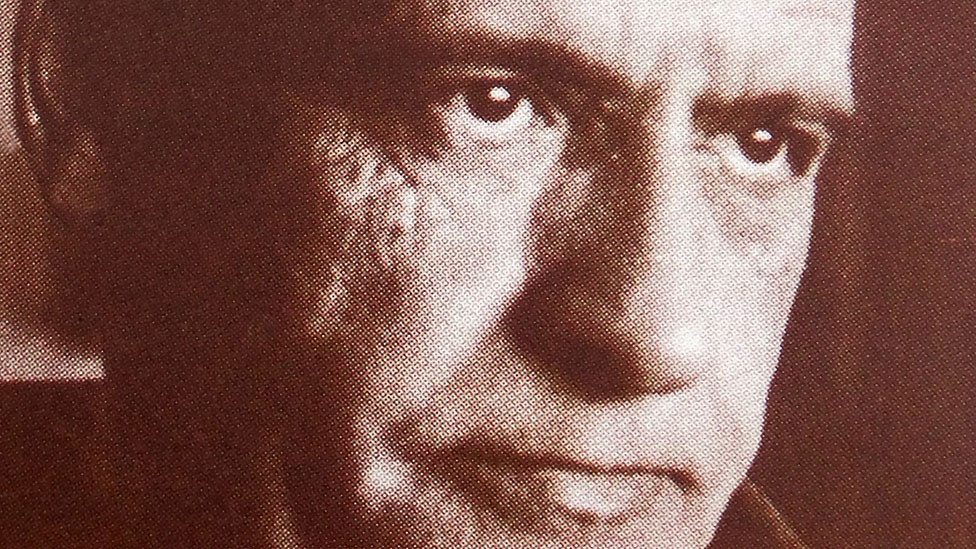 All public employees should be demoted to their next lower grade, because they have been promoted to incompetent

Proving that Peter’s principle is real is complicated, as company data is not easy to come by, and if whoever should be collecting it has reached their level of incompetence, they would probably not commission reports to make their situation official.

However, economists Alan Benson, Danielle Li, and Kelly Shue recently published what could be the first detailed empirical investigation of the Peter principle using US performance management data from teams involved in sales.

“The nice thing about the sales data is, first, it’s an incredibly important environment: About 9% of the American workforce works on something related to sales.

“In addition, we can see the sales numbers of each person, so we can detect the people with superior sales, who would be more likely to be promoted, and then measure their performance as managers, looking at their added value,” he explained to the BBC Shue.

“A good manager, for example, would make his team more effective.”

The economists relied on information of more than 200 companies, more than 53,000 workers and more than 1,500 promotions.

That data set was ideal for identifying highly effective sales people and what happened to a team once a featured salesperson was promoted to the role of team leader.

They confirmed that sales magicians were indeed more likely to be promoted. But that was not all.

“We found that those who became managers after being twice as good at sales as others were around 6% worse as bosses, that is, they reduced the performance of all their subordinates by about 6%,” he revealed Shue.

A result dramatic and even something surprising.

“You’d think that being good at sales implies that the person is good at interpersonal relationships, but many of the best sales artists are lone wolves and don’t have much experience with collaboration or teamwork.

“We found that on average they are particularly negative managers that have an adverse impact on their subordinates.

“They were promoted to their level of incompetence.

“And in doing so, the firms not only lost an employee with a high sales performance, but they also acquired a bad administrator“.

And while people today can be trained and more competent as a manager than as a line employee, the peter principle go on thriving widely in the field innovation technological.

In the silicon valley

For the past 30 years, business consultant Nitin Borwankar has followed Silicon Valley’s rise to become the world’s technological and economic powerhouse, repeatedly seeing startups or start ups what arise, innovate, they “lose their soul” and stagnate.

“I have seen people who come to innovate and then, naturally, look for a source of income. That is when the directors decide what their business model is, everything else is put aside and they focus on what it generates money’.

“But in the start up what pays off is risk and they become incompetent in taking risk, leaving the way open to others start up to innovate in the same space and leave them behind. It happens all the time. ”

It is a modern equivalent of a rise to the level of incompetence.

Is there a way to evade the logic of Peter’s principle and avoid climbing the peaks of incompetence?

It is not easy, but there are some radical approaches.

“There is some evidence that if you name managers randomly on average they tend to perform better“says Bob Sutton, a Stanford University professor and author of” Good Boss Bad Boss: How to Be the Best and Learn from the Worst. “

“It’s a fun solution but there is some evidence to back it up.”

Another option comes from Peter’s book himself: Creative incompetence.

In short, if you find a job that you really like and do very well, be sure to occasionally give your boss some reason to think you are not that good.

Peter’s principle shed light on the bureaucracy but did not change it: incompetence continues to abound.

But according to Sutton, there is reason for optimism.

“For me, there are little glimpses of hope in his notion that all reasonable work is done by people who have not reached their level of incompetence because something I have learned studying management for almost 40 years is that very often organizations do the right thing. despite -Y not because of– the leaders they have.

“People are smart; most of us know how to deal with lousy hierarchies, incompetent or lazy bosses.”

Peter showed us that ambition for the biggest and best is a recipe for mediocrity so wherever you’ve come in your work, ask yourself if it’s time to stop climbing – maybe you’re already where you really should be.

And if you’ve already climbed where you shouldn’t be, take comfort in thinking that your boss is probably an imposter, too.