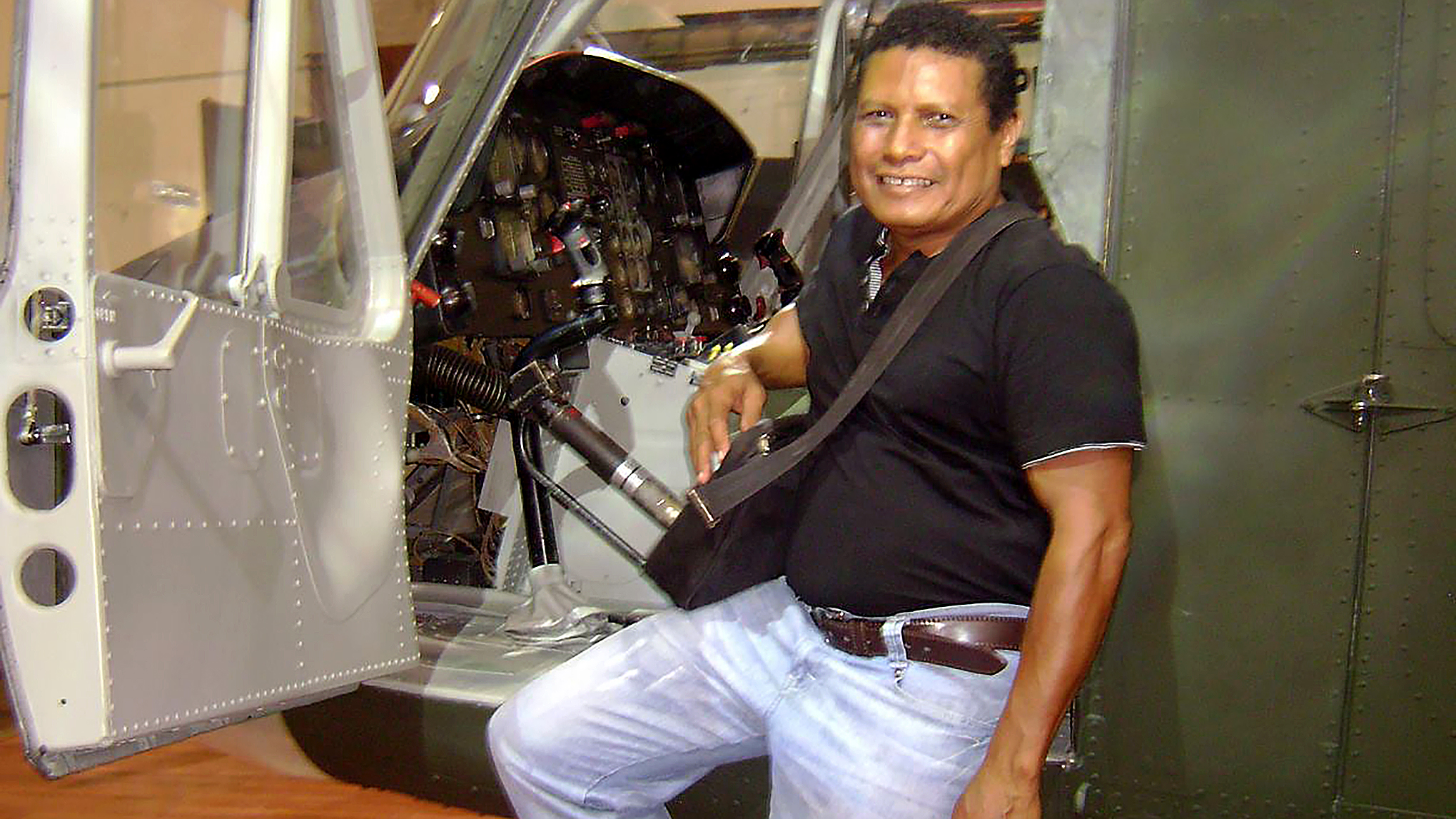 Photojournalist Alfredo Cardoso received five gunshot wounds just one day after the Mexican press was attacked again. The reporter and photographer for a news portal in Acapulco (Guerrero) had been kidnapped a few hours and then released on a nearby street, seriously injured. He died this Sunday in a hospital in the coastal city. On Thursday, another journalist, Fredy López Arévalo, was murdered in the Chiapas municipality of San Cristóbal de las Casas at the door of his home. In less than 48 hours, Mexico has suffered a black week for the press. The country is one of the deadliest territories in the world to practice the profession with at least 10 journalists killed so far this year.

A group of armed men stormed Cardoso’s home in Acapulco on Friday. They took him out by force and held him for a few hours. Later, he was released on a nearby street, in the Loma Bonita neighborhood, and found inside his car wounded by gunshots. He did not survive the attack and died this Sunday in hospital. Cardoso worked at the Las Dos Costas news portal. At the moment, as is usual in this type of case, there is not a single criminal arrested.

This Sunday, the main street of Acapulco, the Costera Miguel Alemán, was blocked by a group of local reporters who demanded justice for the murder of their partner. And, although the new governor of the State, Evelyn Salgado condemned the crime in her social networks, impunity continues to win the battle in this type of crimes that threaten not only the lives of those who exercise the profession, but also against the universal right to freedom of expression. “I strongly condemn the events that took the life of a son, husband and father of the family, as well as a colleague of those who are part of the journalistic union in Guerrero,” said Salgado on his Twitter account.

Cardoso’s attack came just one day after the Mexican press was rocked by another crime. Around eight o’clock in the afternoon on Thursday, the journalist López Arévalo was killed by a bullet at the door of his home. He was with his wife and children. The death of the journalist outraged the press and great voices of journalism lamented a new blow to the job that has become a high-risk task for years. The organization Reporters Without Borders named the country the deadliest for journalists in 2020, with eight murdered. Before the end of 2021 this year, more have died than last year.

López Arévalo and his family returned this Thursday from Tuxtla Gutiérrez, the Chiapas capital, where they had celebrated the journalist’s mother’s birthday, as he had communicated on his social networks. At the entrance of his home, in the Las Rosas neighborhood, a hitman shot the reporter and died on the spot. The only known assailant is that he fled on a motorcycle.

In May, Benjamin Morales Hernandez, 50-year-old, founder of Xonoida News, was kidnapped and murdered in northern Sonora. He had denounced the threats. In the middle of June, less than 24 hours apart and separated by more than 700 kilometers, Gustavo Sánchez (in Oaxaca) and Enrique García (in the State of Mexico) joined this black list, which makes Mexico the country with the most lethal where to report. A few days later the body of the journalist was found Saúl Tijerina, 25 years old, in Ciudad Acuña (Coahuila), disappeared at dawn on June 22 when he was leaving working in a factory.

Abraham Mendoza was assassinated on July 19 when at the doors of a gym in Morelia (Michoacán). Mendoza had a radio space on the EXA 91.5 station and worked for the Artists Rights Foundation art dissemination organization. That same week Ricardo López, director of the InfoGuaymas portal in Sonora, was shot dead in a supermarket parking lot. The communicator, who turned 47 that day, had denounced in a press conference that he had received threats from organized crime this year. Jacinto Romero, host of Ori Stereo FM, was shot on August 19 in Veracruz while driving his car. The last was at the end of September Manuel González in Cuernavaca in front of a street food stall.

The Committee to Protect Journalists (CPJ) has stressed the lack of support for journalists by President Andrés Manuel López Obrador. “He promised to take concrete measures to end violence against the press and immunity for the murder of journalists. However, this cycle continues unchanged, “the organization denounced in December, aware that in the vast majority of murder cases,” no accused has been convicted and the intellectual authors remain free. ” According to a report by the organization Article 19, every 13 hours there is an attack on a media worker in the country.