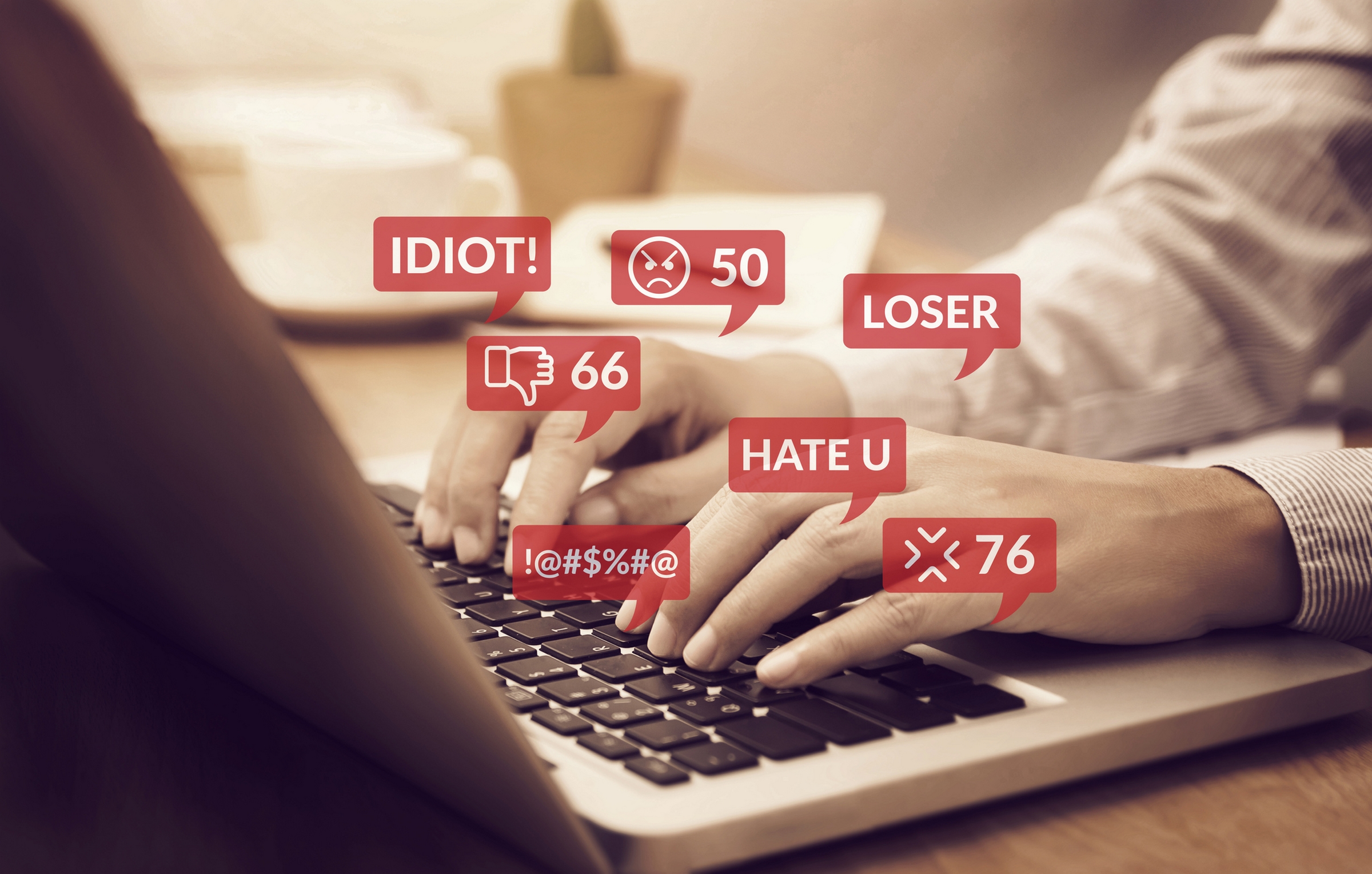 Developing and publishing a game should be a celebration, especially for those who call themselves “fans”. But fans become aggressive trolls when things aren’t done the way they want.

Sony’s God of War game is considered one of the best of the last 20 years. Its sequel, god of war ragnarokhas been in development for three years, and is scheduled for release this year.

The game is a few months late, something logical in such a complex blockbuster, and a key game for Sony, where the highest quality is sought.

Last Thursday, supposedly Sony was going to announce the release date of God of War Ragnarok, but it didn’t happen. Some fans took it the wrong way, and began sending penis photos to one of the game’s producers, Estelle Tigani, “in exchange” for the release date. The creator of the game, Cory Barlock, has exploded on Twitter, criticizing this behavior:

Are you fucking kidding me with this now???

I cannot believe I even have to say this but don’t fucking send dick pics to ANYONE on this team, or anyone in this industry for that matter.

They are busting their ass to make some for you to enjoy.

The literal translation: Are you fucking kidding me about this now? I can’t believe I have to say this, but don’t send dick pics to ANYONE on this team, or anyone in this industry. They’re busting their asses to make some games for you to enjoy. Show some fucking respect“.

You can say higher, but not clearer.

Another type of harassment has happened to the mythical Ron Gilbert, the creator of the saga of Monkey Islandwho returns to it 30 years later with Return to Monkey Island.

The game has shown the first trailer, and although it is designed by many of the original creators of the saga, its new graphic aspect has been highly criticized. You can see it here:

But one thing is the opinion, free, and another different harassment and personal attacks which have led Ron Gilbert to close comments on his blog, and to no longer comment on the development of the game.

As Gilbert himself explained: “I disable comments. People are being annoying and I have to delete comments with personal attacks. It’s an amazing game and the whole team is very proud of it. Play it or not, but don’t spoil it for others. I will not post more about the game, I have lost the fun of sharing information“:

They are two different types of attacks on video game creators, but they share many things: so-called “fans” who harass, insult and despise to those who are making a game for them, because they don’t like something.

It is a problem that has many readings. Until recently, it would have been unthinkable for any nobody to tell Picasso how to paint Guernica, or to send pictures of penises to Gaudí’s house because three years have passed and the Sagrada Familia has still not been finished…

The greatest geniuses of humanity have been because went against the conventions of the time. That is precisely why they are geniuses. Who has the right to tell Ron Gilbert what art design he has to use in his game?

It is, perhaps, the first error of the system: that the creators are in direct contact with the fans. It would be enough to cut that relationship, but video games also depend on advertising, markting, hype, and that is why it is not so simple.

On the other hand is the role of social networks, which are still too lukewarm when it comes to fighting trolls. None of them want them, but they don’t want to lose users either…

the drama is that the best, the smartest, the most eloquent, those who have the most to contribute, leave social networks due to their toxicity.

And the trolls, the underachievers, the nobodys, the populists, are the ones who become the majority. How have we been able to let them be the ones to set the pace?