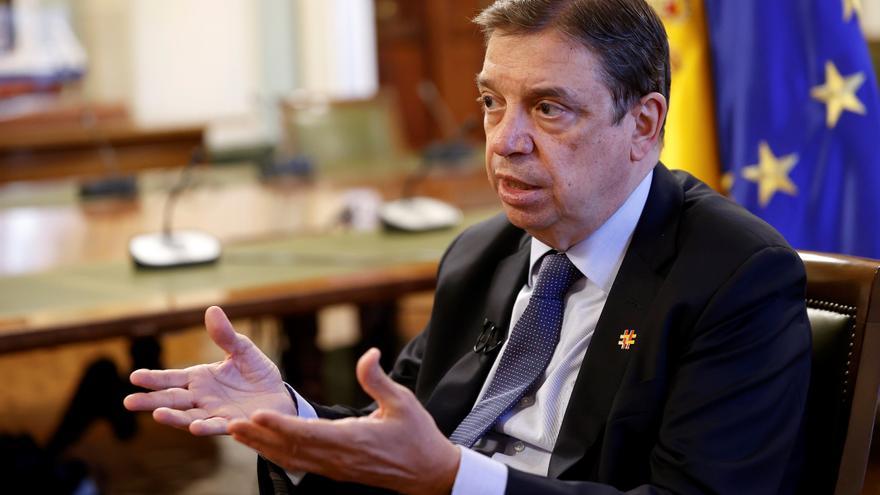 The Minister of Agriculture, Fisheries and Food, Luis Planas, has advanced to Efeagro that it will take a “decree of quality and traceability” of olive oil to the council of ministers at the end of August or beginning of September.

The minister has detailed that it is a standard “fundamental for the management of the sector”, with regard to “giving greater guarantees to the consumer” on the oil they buy and, in terms of traceability in tanks or tanks, the prohibition “of certain practices that may be detrimental to its quality.”

“In front of those who think that destiny is written, there are possibilities of obtaining a better regulation for better value and return for olive growers “, has defended Planas.

In this sense, he recalled that one year has passed since the presentation “in full pandemic” of a roadmap for the olive oil sector, with ten measures that, among other objectives, they sought to order demand, given the agronomic characteristics of a crop that alternates “years of great harvest and low prices with years of lower harvest and better prices.”

As he explained, it was intended that “a slide effect” did not occur and that the stocks of campaign links “could be more manageable”, within the legal rules of the market.

In addition, it has had an impact on the inclusion of a reform of the Article 167 of the market organization to allow public intervention and to be able to withdraw certain volumes.

He also recalled that Agro-alimentary Cooperatives – “that sells two thirds of the Spanish market“- presented to the European Commission a self-regulation standard, which was approved, and that the Interprofessional of olive oil has recommended an” advanced harvest “, which implies a better performance in the qualities of the product.

In the case of demand, the minister stressed that this year it has grown on a national scale to reach the 550.000 t and it is expected that exports will reach the second best figure for the sector, which in his opinion has “a very high capacity for world growth”, since it accounts for 2% of vegetable fats on a world scale.

For the minister, “all this, accompanied by promotional measures and the opening of markets, gives us an optimistic outlook “.

A scenario in which, in the case of the traditional olive grove, there is a specific program in the next Common Agricultural Policy (CAP) for the organizations of producers of oil and table olives, whose purpose, as he recalled, is to support a sector with higher production costs, as it is neither mechanized nor intensive, and with “great environmental and landscape value”.

Regarding the current campaign, Planas has highlighted that “it has been very interesting in prices, with increases of up to 60% from the beginning and compared to the previous two “.

According to the latest data provided by the Ministry of Agriculture, Fisheries and Food, the output of olive oil from the mills amounted to 1,318,439 tons until July, 3% more than the same period of the previous campaign and 9% above the average of the previous four.