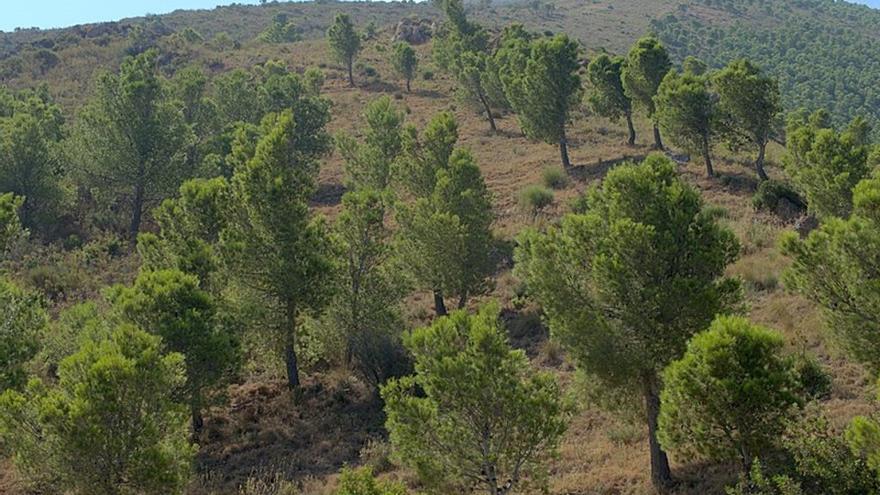 In an article in Science, two climate scientists say that the idea of ​​planting trees as a substitute for directly reducing greenhouse gas emissions could be a pipe dream.

Some climate activists advocate for large-scale tree planting campaigns in forests around the world to absorb carbon dioxide. It traps heat and helps slow climate change. “We cannot plant to get out of the climate crisis”, says David Breshears of the University of Arizona, one of the leading experts on tree mortality and forest death in the Western United States. His co-author is Jonathan Overpeck, dean of the School of Environment and Sustainability at the University of Michigan and an expert in paleoclimate and climate-vegetation interactions.

Instead of wasting money planting many trees in a way that is destined to fail, the researchers say, it makes more sense to focus on keeping existing forests healthy so that they continue to act as carbon “sinks”, removing carbon from the atmosphere through photosynthesis and storing it in trees and soil. At the same time, emissions must be reduced as much as possible and as quickly as possible.

Overpeck and Breshears say they hope that the role of the world’s forests – and in particular the urgent need to protect existing forests and keep them intact – will be fully discussed when global leaders on climate action meet at the COP26 climate change conference to be held in Glasgow next November.

“Policy makers must enable new scientific, political and financial mechanisms optimized for the change of disturbance and vegetation that is unstoppable, and also to ensure that the trees and forests we want to plant or conserve because of the carbon they sequester survive in the face of climate change and other human threats“Overpeck and Breshears write.

Also Read  Allergy, cold, Covid-19? How to differentiate them

“If we fail to overcome this challenge,” they continue, “large terrestrial carbon stocks will be lost to the atmosphere, accelerating climate change and the impacts on vegetation that threaten many more ecosystem services on which human beings depend. humans”. Keeping forests healthy will require a new approach to forest management, which Overpeck and Breshears call managing for change. As a first step, the political leaders and managers of the territory they must recognize that new large-scale changes in vegetation are inevitable.

Climate change has been implicated in record-breaking wildfires in the western United States, Australia and elsewhere, as well as widespread tree extinctions that are largely due to hotter and drier weather extremes. According to Overpeck and Breshears, These disturbing trends are expected to accelerate as the climate warms.

“Even in a world where climate change stops soon, global temperature rise will likely reach 1.5 to 2 C above pre-industrial levels, with all the associated extreme heat waves, and therefore global vegetation will face up to twice the climate change already experienced“They write. At the same time, deforestation continues to increase around the world and is especially damaging in tropical forests, which are home to large amounts of biodiversity and sequestered carbon.

According to Overpeck and Breshears, the next step towards a new management paradigm for change is to proactively manage forests for the vegetation changes that can be anticipated, instead of trying to keep the forests as they were in the 20th century. Managing for change means, for example, more aggressive thinning of forests to reduce the accumulation of fuels that fuel massive forest fires. It also means selectively replacing some trees – after a forest fire, for example – that are no longer in optimal climate zones with new species that will thrive now and for decades to come.

Also Read  US puts 8,500 soldiers on alert for possible deployment

According to the researchers, these activities, when necessary, will inevitably increase the costs of forest management. But those costs should be seen as a prudent investment, helping to preserve an undervalued service that forests provide to humanity for free: carbon storage, also known as carbon sequestration.

Forests are already managed to preserve natural resources and the ecosystem services they provide. In addition to supplying wood, firewood, fiber, and other products, forests clean the air, filter water, and help control erosion and flooding. They preserve biodiversity and promote soil formation and nutrient cycling, while offering recreational opportunities such as hiking, camping, fishing and hunting.

Carbon sequestration should be high on the list of invaluable services forests provide, and efforts to preserve and enhance this vital function should be funded accordingly, Overpeck and Breshears say.

For example, there is a great opportunity to improve the ability of forests to store carbon through increased use of biochar, a form of charcoal that is produced by exposing waste organic matter – such as wood chips, carbon residues. crops or manure – to heat in a low oxygen environment. The large amounts of wood generated during forest clearing projects could be turned into biochar, and then added to forest soils to improve their health and increase the amount of carbon that is storedsays Overpeck.

“Clearing forests, converting extracted wood to biochar and burying biochar in forest soils is one way to bring new jobs to forested rural areas, while allowing forests to play a more important role. important in removing carbon from the atmosphere and, therefore, in the fight against climate change –he affirms–. Managing forest carbon could be a boon for rural areas that need new economic engines. “

In the long term, these projects are likely to benefit forests and increase their capacity to store carbon much more than mass tree planting campaigns carried out without proper management strategies, according to Overpeck and Breshears.

“Planting trees is very attractive to some climate activists because it is easy and it is not that expensive,” says Breshears. “But it is like draining water with a big hole in the bucket: Although adding more trees it can help slow the ongoing warming, at the same time we are losing trees to that ongoing warming. “