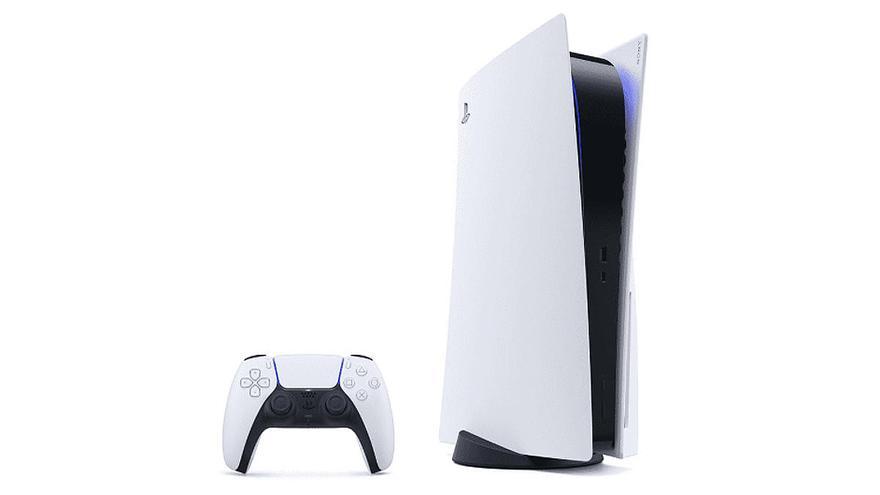 The next generation console of Sony, the PlayStation 5, is available from this Thursday in Spain, a week after it was launched in seven countries around the world, and users will only be able to buy it during this day through online stores.

The PlayStation 5 was launched on November 12 in the United States, South Korea, Japan, Canada, Mexico, Australia and New Zealand and from this Thursday it is also available in the rest of the world, including Spain.

In terms of design, the PlayStation 5 has a futuristic aesthetic with curved edges with white, black colors and blue led lights on the edges, the same tones as the DualSense remote. For its part, the BluRay slot is located on the front and stands out on the front in white.

PlayStation 5 supports a maximum resolution of 4K UHD (2,160p) when connected to a 4K television, but is also compatible with monitors with other image qualities: 720p, 1080i and 1080p.

In addition, Sony reported that since its launch it is possible to connect the PlayStation 5 to a television with 8K resolution and that it will distribute a ‘software’ update so that the console can use 8K natively when content is available.

The main version of the PS5, with disc player, It has a launch price of 499.99 euros, while the digital-only version costs 299.99 euros, and during this Thursday, users will be able to get hold of the next-generation console only through online stores.

Sony Interactive Entertainment (SIE) confirmed earlier this month that the PlayStation 5 will not be sold in physical stores on launch day in an effort to “keep gamers, retailers and staff safe” amid the pandemic. Covid-19.

As for the games that users can enjoy with the PlayStation 5 are ‘Assassin’s Creed Valhalla’, ‘Astro’s Playroom’ (pre-installed on the console), ‘NBA 2K21’, ‘Call of Duty Black Ops: Cold War’, ‘ Fortnite ‘and’ Marvel’s Spider-Man: Miles Morale’s, among others.

The box of the new console has a design similar to that of PS4, but is of a larger size and weight, mainly due to the larger dimensions of the PS5: 390mm x 104mm x 260mm and 4.5kg of weight for the version with disc mount, with a smaller width (92mm) and weight (3.9kg) in the case of the digital only version.

In addition to the console, another of the main elements of the box is a circular shaped plastic base. This piece allows you to put the console in a horizontal position (with the disc slot facing down), and it is also recommended for those who place it vertically.

The PlayStation 5 box, in its standard version, also contains a unit of the new DualSense remote, so those who want to play with other people will need to get another compatible controller.

The contents of the box are completed with the cables that are necessary for the operation of the consolea: HDMI cable for the TV, charging cable to connect the console to the power and another USB type C to charge the DualSense controller. The Ethernet cable, to connect it to the Internet, is not included. Add to that the warranty, safety guide, and quick start guide.

The PlayStation 5 has a standard storage space of 825GB which in practice is about 700GB (You have to subtract the space of the system and the pre-installed game, Astro’s Playroom). Sony does not allow this memory to be expanded with external SSDs for now, but expects this support to arrive “a little after” launch, as Mark Cerny, console engineer, said in March.