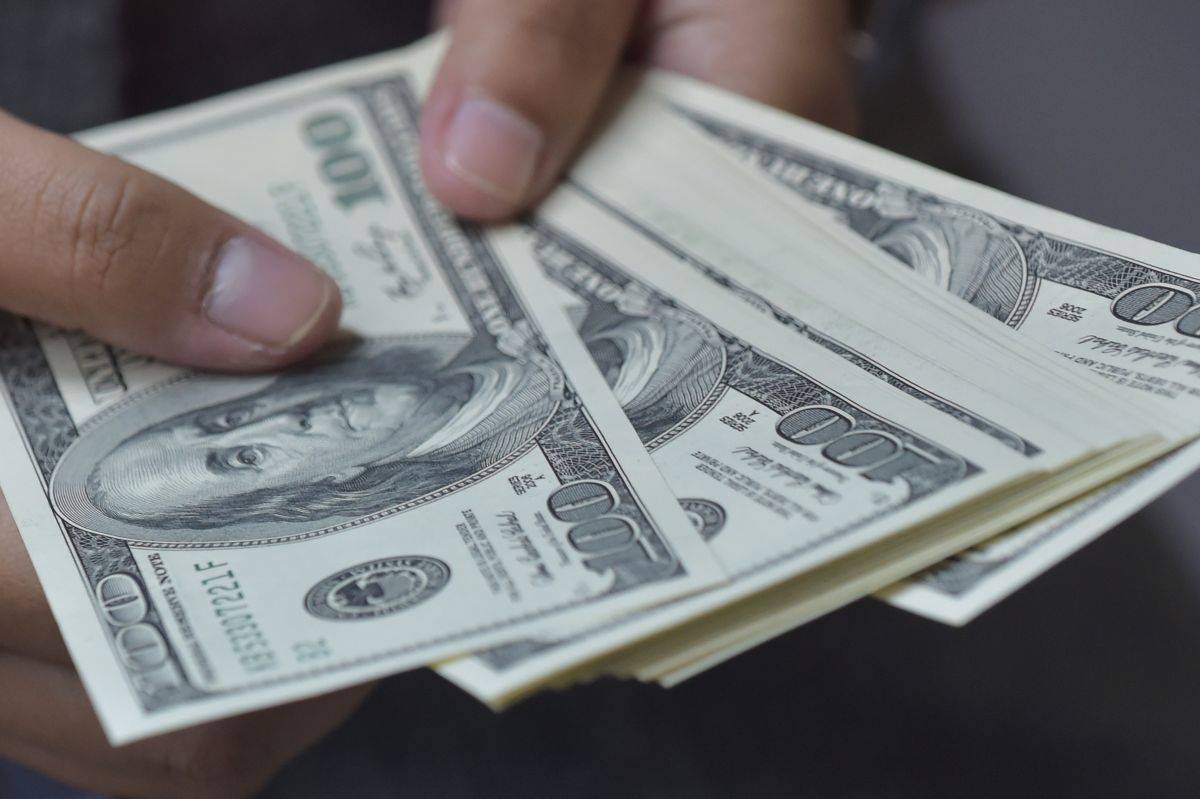 When you receive a smaller plus-up stimulus check than you expected, the IRS will send you a letter explaining why.

Some people who did not receive the full money they were entitled to on the three stimulus checks approved by Congress will now be able to receive an extra amount of money as part of a “plus-up” or additional payment.

Nevertheless, the IRS warned people this week that some payments may have less money than expected, and this depends on several factors.

The three checks that have been approved, each of which had its own income threshold and eligibility criteria, were typically calculated based on an individual’s 2018 or 2019 tax returns.

For example, millions of individuals who lost their jobs or had their wages reduced in the past year as a result of the pandemic were actually qualified to receive a larger check. That also includes people who had a child in 2020, as they should have received money for the little one.

If the IRS has already sent the third stimulus check, but you are owed more money, based on your 2020 tax returns, then the agency will automatically adjust the payment after you file your returns this year and give you a “plus-up” or additional check, as reported in Fox Business.

However, keep in mind that you may receive a smaller plus-up check than you expect. In these cases, the agency said it would send a letter explaining any discrepancies.

One of the possible discrepancies, for example, could have to do with the different rules for seeing who qualifies as a dependent.

The first round of stimulus checks, for example, provided $ 500 for dependents under 17 years of age. The second check offered $ 600 for children under 17, and the third check, the largest, gave $ 1,400 for all dependents, regardless of age.

Here It could have happened that some people mistakenly claim $ 500 or $ 600 for a 17-year-old son, who is not eligible for those first two checks., but yes for the third.

Another confusion could be that two divorced parents claim the money of a dependent child. This cannot be done, because only the parent who makes the child a dependent on their tax return can receive the money.

–You may also be interested in: You only have one year to cash the stimulus check if it came to you on paper