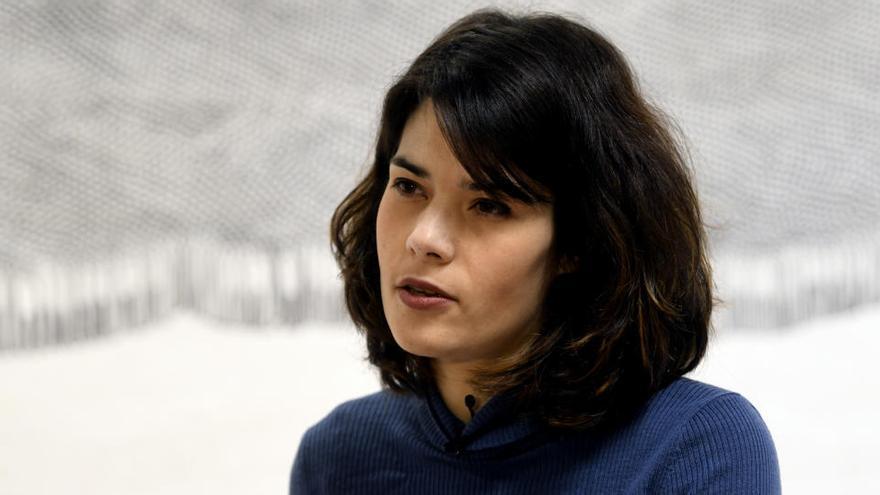 The co-spokesperson of Podemos, Isa Serra, has demanded that King Emeritus Juan Carlos I return to Spain to render accounts before the Justice and the citizens and gives “little credibility” to the latest polls that gather high support for the monarchy, as it is an institution in “crisis”, “drowned by corruption” and that is not a symbol of unity as it is “cheered” by Vox.

In addition, asked if she is in favor of a referendum, she has assured that her formation will continue working to “take steps towards an advance that allow the citizens to decide on the Head of State “.

In this sense, it has detracted from the polls that give high support to Felipe VI and has opposed another poll carried out months ago by alternative media, which shows a majority of Spaniards does not support the Royal Household.

And, in his opinion, the advance of republicanism is a generational issue, given that more and more people He “does not consider” the monarchy “useful”. “More and more of us in this country consider the monarchy as an anachronistic, corrupt, and failed institution,” he emphasized.

On the other hand, Serra has claimed that Unidos Podemos has presented initiatives in Congress to provide transparency to the activities of the Royal Household, including several requests for an investigative commission on Juan Carlos I, understanding that The “democratic health” of the country is at stake.

However, the leader of the purple formation has said that increasing transparency about the monarchy is “insufficient” and will not solve its crisis. Thereto contributes to the damage it causes to the institution the defense it receives from the political “right”.

These difficulties, in his opinion, were made clear during King Felipe VI’s usual New Year’s Eve speech, in which “he made no mention of his father’s corruption”, since to do so would be to further demonstrate the crisis of the monarchy.

The co-spokesperson of the purple formation He has also said that there are PSOE charges that try to separate the institution from the person, something that in his opinion “cannot be done” in the monarchy and yes in a republican system.

Regarding the position of his government partners, Serra has detailed that “everyone knows” that within the executive in coalition there is a republican part, which is United We Can, and another monarchist, which the PSOE holds.

Therefore, it is “difficult” to reach agreements on the “progress” that, in his opinion, the country should make regarding the Head of State. “But there is an important question and that is that you can be a monarchist and it is legitimate, but what you cannot do is defend the corruption of any State institution,” he has settled.