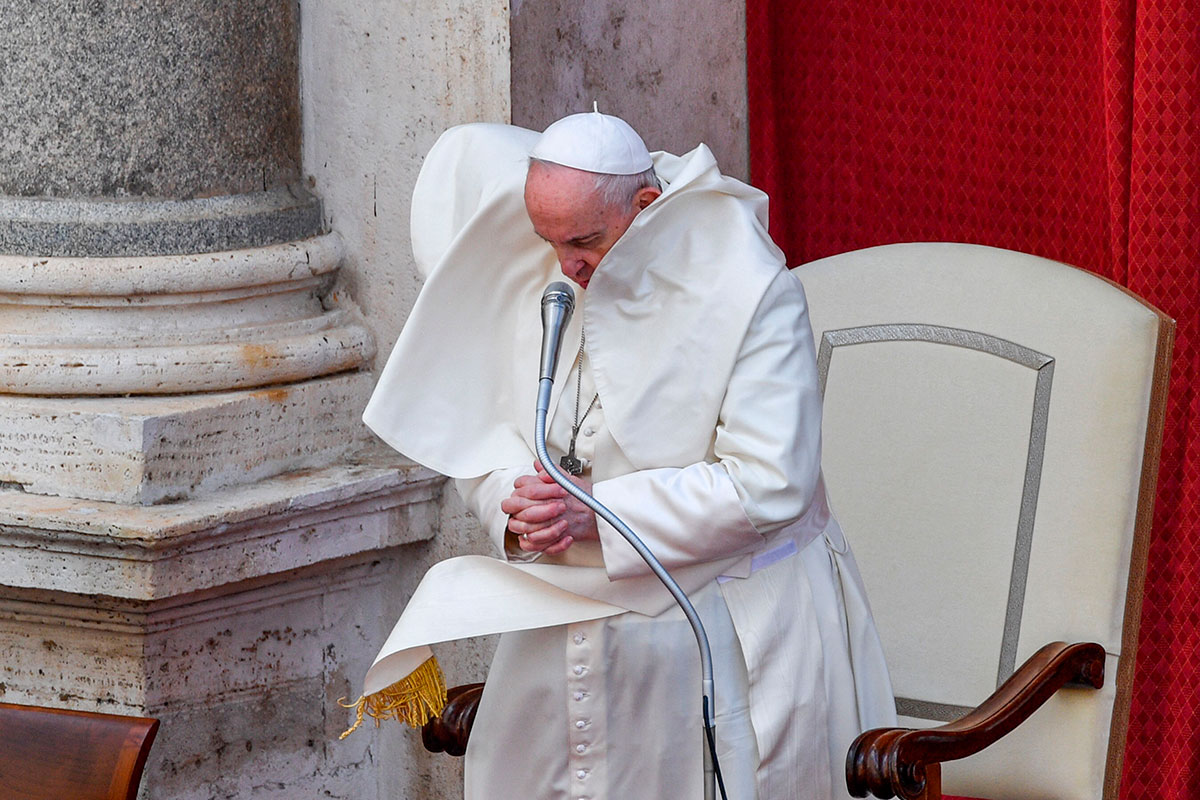 For Francisco, he prays and asks for dialogue to end the violence between Israelis and Palestinians.

Pope Francis called for an end to the “terrible and unacceptable” violence which has been shaking the Gaza Strip and several Israeli cities for days, and which has caused hundreds of “innocent deaths and injuries, including children”.

The pope sent this message after praying the Angelus and called for Palestinians and Israelis to resume the path of dialogue, also with the help of the international community, so that they build “peace, justice” and can live together as brothers.

“I follow with great concern what is happening in the Holy Land. Violent armed conflicts in the Gaza Strip and Israel These days they run the risk of degenerating into a spiral of death and destruction. Many people have been injured and many innocent people have died, among them there are also children. This is terrible and unacceptable, his death is a demonstration that you do not want to build a future, but you want to destroy ”, he condemned.

Jorge Bergoglio said that “the growing hatred and violence that is affecting several cities in Israel it is a serious wound to fraternity and peaceful coexistence among citizens that it will be difficult to heal if dialogue is not opened immediately “and he asked himself:” Where will hatred and revenge lead? Are we really thinking of creating peace by destroying the other? “

“In the name of God, who has created all human beings equal in rights, duties and dignity and has called them to live together as brothers, I call for calm and those who have responsibility to stop the noise arms and begin the path of peace, also with the help of international unity, “he said.

🇵🇸🇮🇱 The death toll as a result of the Israeli bombings against the Gaza Strip rises to 188. pic.twitter.com/RgO2UQai8N

“We pray incessantly that Israelis and Palestinians can find the path of dialogue and forgiveness to be patient builders of peace and justice, opening step by step to a common hope, to a coexistence among brothers. We pray for the dead, in particular for children, we pray for peace ”, he concluded.

This morning a new wave of Israeli bombings on Gaza increased the death toll to at least 174 in the Palestinian strip since the beginning of the current war escalation, which reaches its seventh day this Sunday, reported the Ministry of Health of the coastal enclave.

With information from Efe.