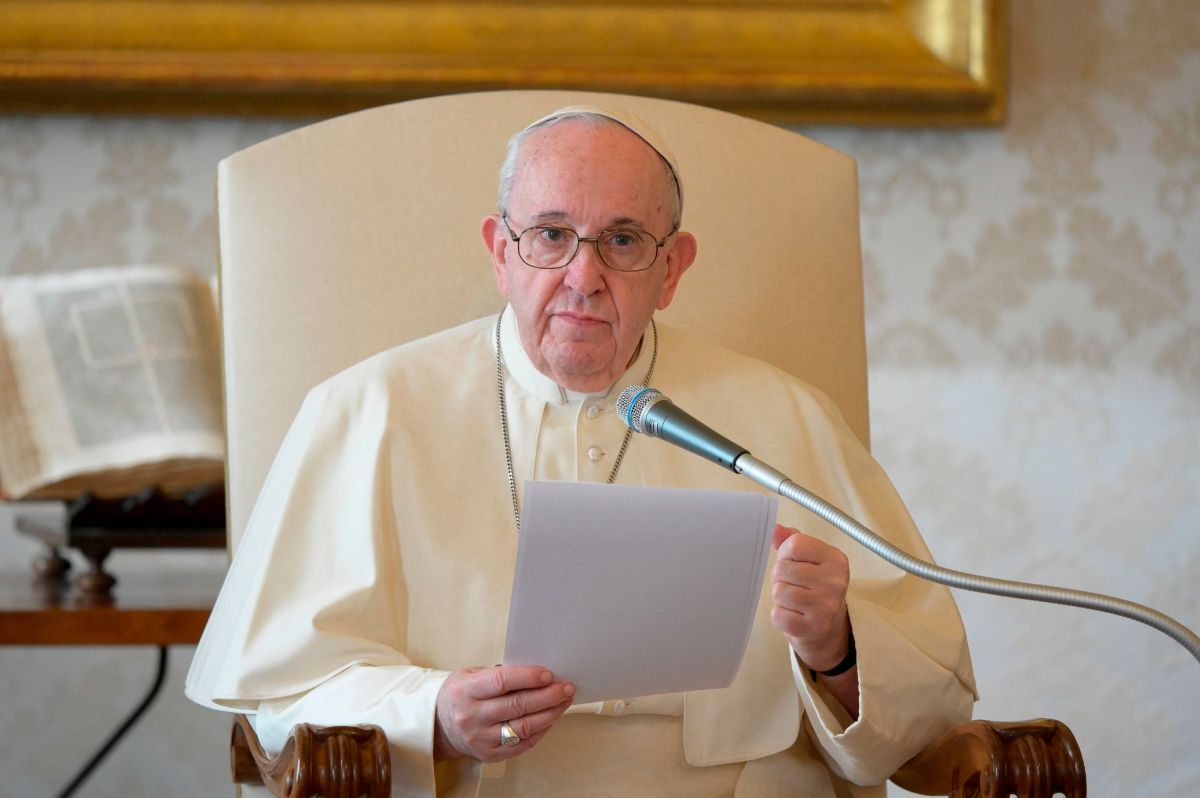 The Pope Francisco it has hardened the application of the sanctioning system contemplated in the ecclesiastical penal code in cases of pedophilia or concealment to break the laxity that only applied “exhortations or suggestions” and that was deduced from a “wrong interpretation of mercy”.

This is stated in the Apostolic Constitution ‘Pascite Gregem dei’, with which Book VI of the Code of Canon Law is amended. The revision of the penal regulations contained in the 1983 Code was entrusted to the Pontifical Council for Legislative Texts by Benedict XVI in 2007.

This new text tries to correct “the damage caused in the past by the lack of understanding of the intimate relationship that exists in the Church between the exercise of charity and the performance of sanctioning discipline.” Instead, Francis emphasizes that charity requires that pastors “Resort to the penal system whenever they must, bearing in mind the three purposes that make it necessary in ecclesial society, that is, the reestablishment of the demands of justice, the amendment of the offender and the reparation of scandals.

The Pope notes in the document the “Risk of timing” this type of crime “with behaviors contrary to discipline” when “the remedy” should not be “only of exhortations or suggestions”. “Over time, such ways of life crystallize, making correction more difficult and in many cases aggravating the scandal and confusion among the faithful,” said the Pontiff.

In this sense, he makes it clear that it is “negligence” that the bishops and superiors of religious orders do not apply the penalties because “It shows that they are not fulfilling their function upright and faithfully.”

The inclusion of a specific canon for crimes committed against minors by priests in a title called ‘Crimes against life, dignity and freedom of man’, separated from crimes derived from the breaking of celibacy, is part of the reforms which includes the new Code of Canon Law.

In addition, new crimes of an economic or patrimonial nature have been typified, such as the alienation of ecclesiastical property or the omission of its management; and crimes against property derived from gross negligence in the administration of assets. In addition, a new crime has been established for the cleric or religious that prohibits them from administering or managing the property without the permission of their own responsible bishop.

Other crimes have also been incorporated that, although they were typified in 1917, were not included in the last revision of 1983, such as corruption or the administration of the sacraments to subjects who are prohibited from doing so.

The new criminal text also makes reference to some fundamental aspects of criminal law, such as the right to defense, the prescription of criminal and criminal action, a clearer determination of penalties, which responds to the requirements of criminal legality. and offers ordinary bishops and judges objective criteria to now identify the the most appropriate sanction to apply in each specific case.