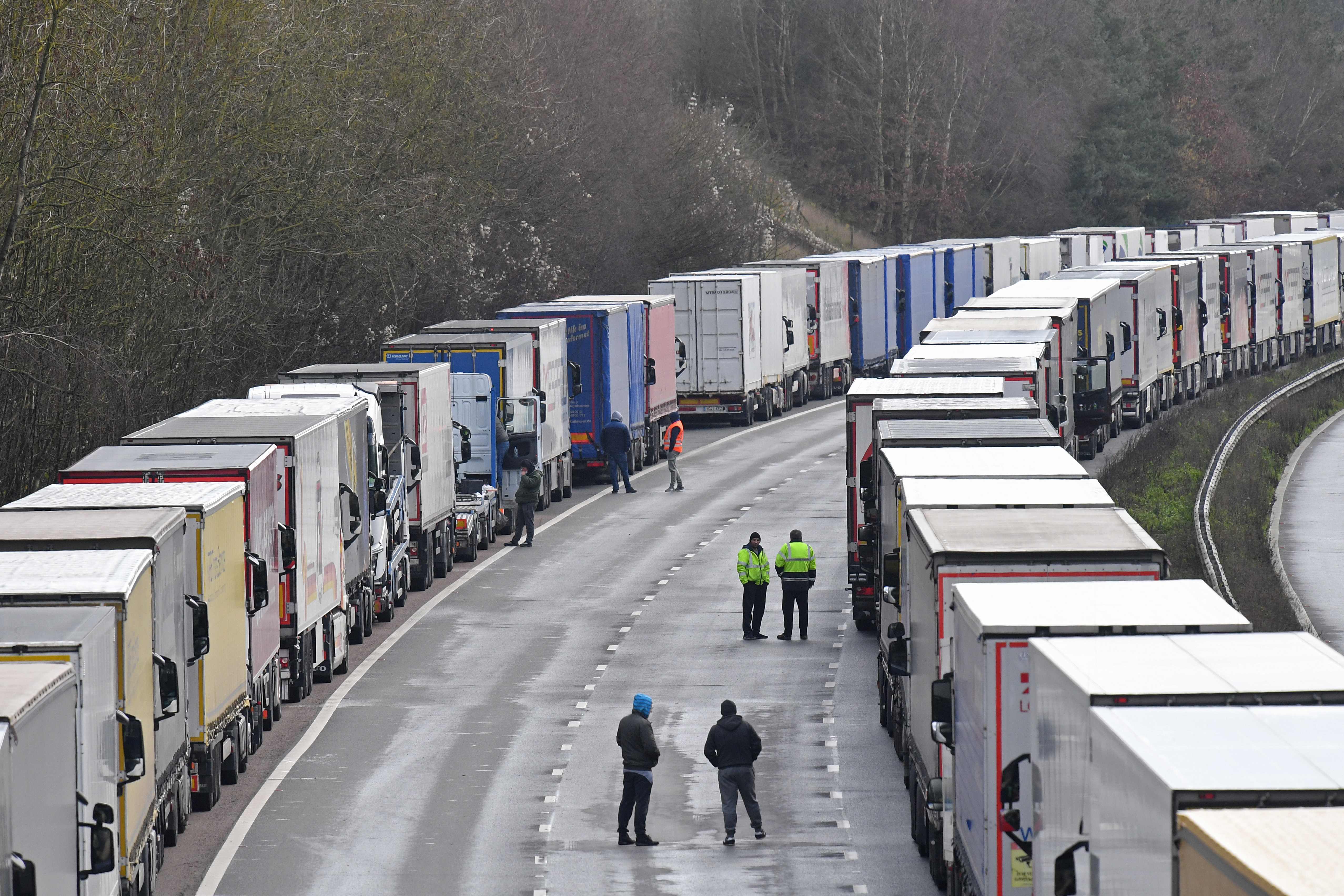 The trade agreement closed this Thursday by Brussels and London will avoid an economic, border and customs disaster on January 1 but will not prevent economic flows between the EU and the United Kingdom from suffering the impact of Brexit. The former community partner also ends on December 31 its membership of the internal market and the customs union, an exit that will force companies to adapt an import and export activity that will go from being fluid and with hardly any restrictions to supporting a tangle of tax, customs and product origin declarations. Paperwork and controls can reduce exchanges that now exceed 500 billion euros a year.

The agreement will not affect the rights of the more than three million European citizens residing on British soil nor the long million British in EU territory. Their situation was settled by the Agreement to leave the EU, in force since February 1, which guarantees them for life the maintenance of their acquired rights (residence, work, etc.). As of January 1, however, EU citizens visiting the UK will only be able to do so for a maximum of three months, without the right to work or study. For longer stays, it will be necessary to apply for a visa. From October 1, 2021, in addition, the national identity document will no longer be enough to cross the border and a passport will be necessary. Only citizens of the Republic of Ireland will be exempt from these rules and will continue to enjoy the same freedom of movement in the UK as before.

European driving licenses will remain valid in the UK, without the need to apply for an international license. But the entry with a vehicle will require a green card or other document that proves the coverage of an insurance contract.

The trade agreement will regulate the trade in goods between the EU and the UK. The draft agreement envisages maintaining the exemption from tariffs and quotas that have been in force during the United Kingdom’s membership of the EU. This privilege, which no third country has in its relationship with the EU, would allow maintaining the significant volume of trade that exists today. In 2019, EU exports to the British market were close to € 300 billion, and in the opposite direction they exceeded € 190 billion.

But the trade agreement will not prevent the introduction of customs controls and tax declarations, which will foreseeably complicate import and export. In road transport alone, more than 4.4 million trucks cross the English Channel according to IRU, the global organization for road transport. The vast majority (four million) pass through the port of Dover, where the closure this week of the French border for just 48 hours to stop the spread of covid-19 has caused a traffic jam of more than 10,000 trucks. The Boris Johnson Administration plans to implement border controls progressively over the next few months to ease the transition. European customs, particularly French, have also streamlined procedures and some of the declarations can be submitted before or after the border crossing. But the British brochure to explain the formalities that transport companies and trucks will have to comply with occupies 40 pages; and the French, more than 60, which gives an idea of ​​the nightmare that could become the crossing of a border that until now only existed on maps. On the British side alone, London hopes to have 50,000 customs agents to carry out the new controls.

The reciprocal opening of the markets was based up to now on the application of current Community regulations on both sides of the English Channel. But that legislation, which is the foundation of the world’s largest internal market, will cease to apply in the UK on December 31. Trust that was now taken for granted will turn into mutual distrust on January 1. The agreement establishes a surveillance and retaliation mechanism in case one of the parties feels harmed by the public aid of the other or by its social, labor and environmental policies. In some cases, an arbitration system will be applied and in others the dispute will be submitted to a panel of experts. In no case will the European Court of Justice intervene, as claimed by London. The agreement also imposes full transparency in State aid and the right to claim in the respective courts a possible recovery of the subsidies if they distort competition.

The dispute over the fishing sector has been the final point of the negotiation. And after a long haggling, both parties have agreed to a 25% cut in the value of the catches of the fishing fleet in British waters, with a transition period of five and a half years. London estimates that the profit for its fleet will be 162 million euros per year. However, almost 20% of the British fleet belongs to subsidiaries of European companies because the communicating vessels of those companies will reduce the impact on the continental side. The United Kingdom does achieve that at the end of the transitional period the negotiation of the quotas is year by year, a possibility that the EU resisted. In return, Brussels reserves the right to adopt countervailing trade retaliation, subject to arbitration, should European fishermen be denied access to British waters.