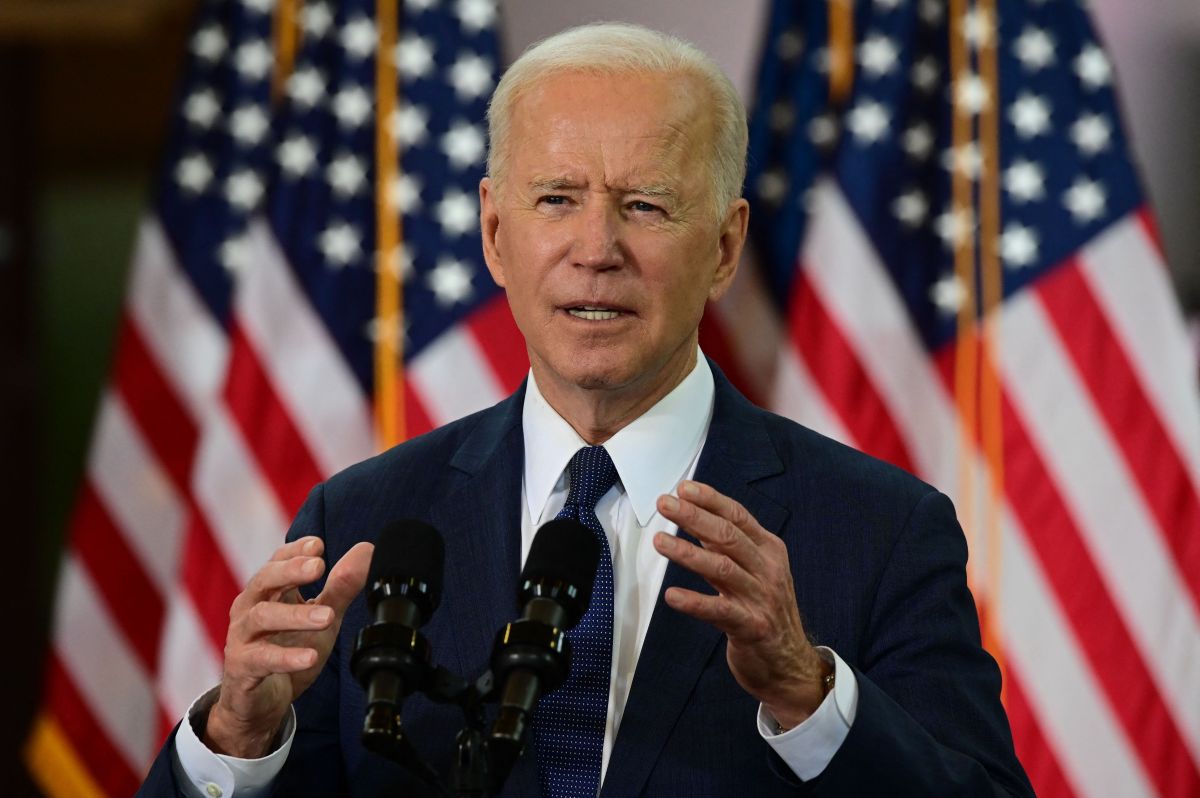 When the Biden administration completed 100 days in office, it achieved important goals in the immigration rules that had been outlined in January and promised during the presidential campaign. These rules have restored many of the policies that existed before Trump and have realigned immigration priorities with the traditional values ​​of welcoming the newcomer and basic due process.

To date, the administration has taken nearly 100 immigration-related presidential executive actions. These include creating more precise and humane enforcement priorities within the United States, ending most pre-existing visa and travel restrictions, extending humanitarian protections to the citizens of Venezuela and Myanmar, making the benefits more accessible and beginning to design a new approach to border control. President Biden made good on his promise to support legislation that includes legalizing the nation’s estimated 11 million undocumented immigrants.

These achievements have gone one way or another unnoticed due to the amount of public attention paid to the situation on the southern border, and the administration’s uneven response to it, particularly with regard to asylum seekers, families and unaccompanied children and other migrants seeking safe refuge. On the one hand, unaccompanied children are now allowed to enter and access asylum processes, and the White House is actively participating in addressing the conditions of origin of migration in El Salvador, Guatemala and Honduras. On the other hand, the Biden administration has struggled to develop a consistent message and adequate policy to deal with the increased number of arrivals of children and families at the US-Mexico border.

The president acted swiftly to rescind tough Trump-era policies and impose new rules that make the immigration system more responsive. In fact, the results prove it: indiscriminate arrests by ICE were reduced by 60%, internal detention of individuals and families was reduced by two-thirds, people who were prohibited from submitting applications under the travel bans Muslim women can now reapply, the issuance of family reunification visas now reinstated, and USCIS beginning to re-process refugee cases for Central American children.

These are good results for the first 100 days, but more needs to be done. Catholic Charities will support the administration in current border reform, asylum and detention, and we will also keep the promise of legalization and a path to citizenship first and foremost for the millions of immigrants in the United States.