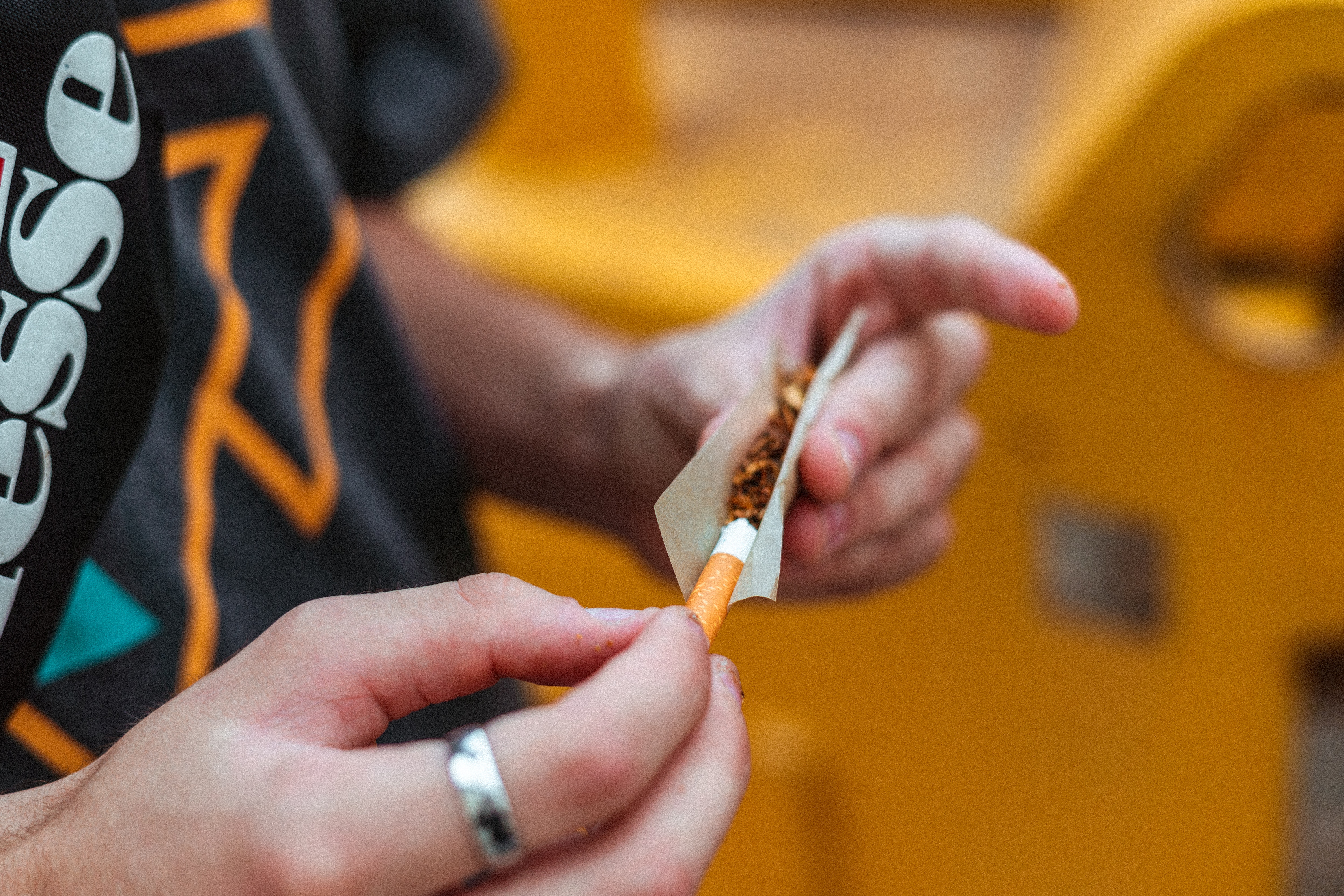 When the children reach adolescence, fears take over the parents: fear of isolation, rebellion typical of age, the decline in academic results, changes in friends and the consequent bad company … And much more anguish It gives us the possibility that they are interested in drugs and consume them on a regular basis. Indeed, possible addictions are very scary and the data from the recent STUDIES Survey endorse it. 74.1% of the boys and 77.5% of the girls have consumed alcohol in the last year; while cannabis, 29.2% and 25.9% respectively. The report also states that the average age of onset in these consumptions is 14 years. Many of these kids end up in addiction treatment around the age of 25, according to the European drug report 2021: trends and developments, prepared by the European Monitoring Centre for Drugs and Drug Addiction (EMCDDA).

It is even known the preferences of the substances, according to gender. Although in recent years certain consumptions have been homogenized, Sergio Fernández-Artamendi, professor in the Department of Psychology at Loyola University and co-author of Addictions and Mental Health in Adolescents: Two Sides of the Same Coin comments: “In our study we have observed that boys use cannabis more frequently, and that they have more problems with the use of alcohol and cannabis than they do.” In alcohol, Eulalia Alemany, technical director of the Foundation for Help against Drug Addiction, FAD, points out a curiosity: they get drunk more between the ages of 14 and 16; and after 17 the trend is reversed and they are the ones who drink the most.

The girls also stand out for the consumption of tobacco and “certain substances such as hypnosedatives, which are particularly high – and continue to grow – among them, which almost double in prevalence than boys,” says the Loyola University professor. And he adds: “Other uses such as cocaine are higher among them; as well as the practice of games of chance and the problems associated with gambling, which have grown exponentially and are particularly high among boys ”.

Most parents reading this will think their child is ‘not going to be one of those’. That charming little charlatan or that funny and affectionate baby cannot transform in just a few years into someone, almost, unknown to the parent. And it is very likely to be true. But no one is safe from a bad adolescence. Experts recommend not waiting for problems to try to tackle them, but rather preventing them from childhood by intensifying efforts in preadolescence. Fernández-Artamendi advises a very simple and effective strategy: “Spend an hour every day with them in a context without distractions (television, mobile phones); for example, dinner time. It allows building multiple protective factors related to parental supervision from childhood: a relationship of trust, a better perceived family support, development of social skills … In this way, when problems arise in adolescence, it will be easier to detect them early and the established relationship will make it easier to be able to solve problems effectively and without (many) conflicts ”.

Alemany refers to Protection Factors. “From different areas the development of this type of factors or life skills that protect against consumption can be promoted”. It refers to transmitting values ​​and positive attitudes towards health, of course. But also to help them create their own personality: “Foster the ability to make decisions, responsibility, teach skills to combat peer pressure, social pressure towards consumption, create a pleasant family atmosphere, transmit a commitment to the community” . On the other hand, the technical director of the FAD is in favor of giving clear and objective information about what drugs are and their effects. “If we do not do it for fear of awakening curiosity, we will be fostering that curiosity, and we will also risk that information is sought through other sources, perhaps not sufficiently prepared”, such as friends, the Internet or films that give an image distorted.

And in case we have the intuition or the certainty that something is happening and that it is getting out of hand, we must act and not let the conflict become chronic. “It is preferable to respond early, and for the psychologist to give us some ‘basic’ guidelines, than to wait excessively. It is frequent that the clinic receives families with multiple problems with their children after years dragging on conflicts ”. As in everything, the difficult thing is to maintain the balance: “It is important to take into account their age and not to“ pathologize ”behaviors that, on the other hand, may be habitual or typical in adolescents, at least in our culture”, adds Fernández- Artamendi.

Two sides of the same coin

All of this must be handled bearing in mind that many mental health problems surface in adolescence. The Loyola University professor affirms that “they can be more or less common problems in adults, but they can become entrenched and even aggravate during childhood and adolescence.” We talk about symptoms of anxiety, sadness, psychotic symptoms, eating problems, obsessive-compulsive thoughts, antisocial behaviors.
Well, these mental pathologies have a very close relationship with the consumption of harmful substances. Sergio Fernández-Artamendi “A young boy with certain mental health problems is more likely to use substances or to develop addictive behaviors as a maladaptive way of dealing with this psychological discomfort, and probably to lead to problematic use. In the same way, substance use and addictive behaviors can generate negative thoughts, emotions and psychosocial consequences that lead to mental health problems such as anxiety, depression, etc. This relationship is often interactive. ” Or “mutual influence”, as Eulalia Alemany says.
The Technical Director of the FAD emphasizes “the widespread and normalized use of cannabis in the adolescent population”. This substance can suppose “psychotic mental disorders, although it seems that for them to occur there must be a certain genetic predisposition in the person”. In any case, “some experts indicate that the majority of admissions of adolescents for psychotic disorders are associated with cannabis use.” Always bearing in mind that the cause-effect relationship is not proven.
In part it can be said that it is a bit like the chicken and egg dilemma. It is not always easy to know what starts first. But yes, “all drug use can trigger a mental disorder or aggravate an existing one,” confirms Alemany. That is to say, you have to be attentive to whether the boys consume. But also if they have any kind of previous mental health problem.