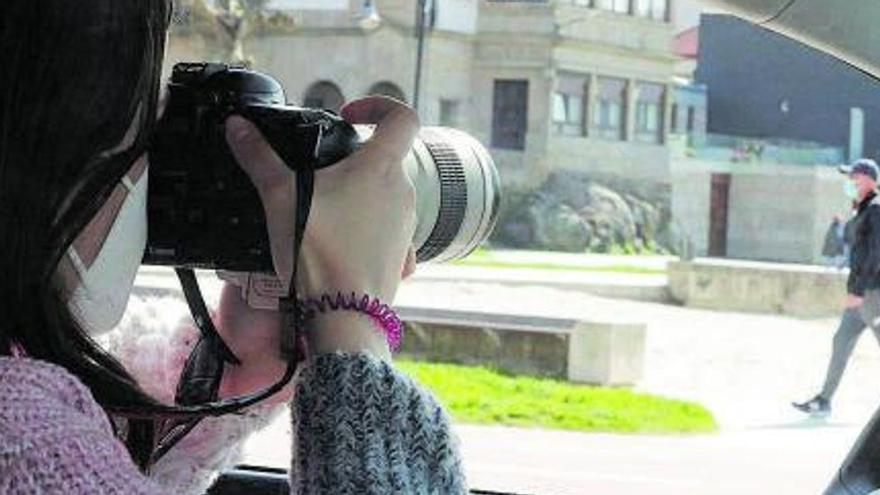 The most specific definition, taking into account the multiple legislation that has been updated, explains that old rental leases are those that were signed in the 50s and 60s, whose main objective was promote access to living place. The idea behind this type of contract was that they should be necessarily extended until the death of the tenant, the spouse and the children of both. The city’s housing stock still includes a good number of rentals of this type, in which the tenants pay a very low monthly rent for a flat, which in many cases barely exceeds one hundred euros, a residual figure when compared to current rents in the city, which are completely out of control. Those contracts can only be terminated if the tenant dies or for some other very specific circumstances. For example, that the tenant is not habitually residing in the home. To try to rescind these contracts, precisely, attorneys for owners are hiring private detectives from the city to check if the tenants that are governed by old rent actually reside in these flats.

And private investigators are verifying how, especially in the center, there are cases in which renters not only do not live in this house, but the sublet as a flat for tourist use. “That is to say, there are people who pay one hundred euros a month for rent for an apartment and then sublet it at a price of one hundred euros a day,” explains Pedro Rodríguez, from the Ábaco detective agency. The researchers are verifying how these situations have begun to repeat themselves, especially in the last two months, thanks to the tourist pull of the Christmas lights in Vigo, when the tenants of old rent take advantage, illegally, to sublet their homes and get an income cheap renting it to tourists. And how do researchers check it? Well, doing a check on the traditional Internet portals of tourist flats and monitoring the entrance of the house, to check if the person who lives in it is the tenant that appears in the contract or not. There are also those who take advantage of the situation to sublet the dwellings as apartments of habitual residence, with monthly rentals, and therefore also getting an economic benefit.

These irregular practices are grounds for termination of the contract and immediate abandonment of the property. And the reports that the detectives present with the evidence of the irregularities are valid in a trial. “The owners want to update the amount of the monthly rent and they see that they cannot, so if they suspect that the tenants are carrying out irregular practices They commission an investigation to prove it and thus put an end to the old rental contract”, explains Pedro Rodríguez.

Other of the most common assignments that detectives receive come from Business who want to investigate long-term casualties of some worker. In addition to work absenteeism, another of the most common tasks for which private investigators are hired is related to pension and custody issues. In other words, one of the parties to a marriage hires these professionals because they suspect that the other person is skipping one of the agreements reached in the divorce. These clients seek to recover the custody of the children or obtain a more beneficial agreement regarding the pension that passes to their ex-partner. And no one is unaware that detectives also receive regular assignments from women or men who want to check if their partner is cheating on them with someone else.

In Vigo there are more than ten companies dedicated to the private investigation sector. Most of them have a small number of workers, so in many cases, when they are assigned to monitor or follow a large number of people, for example, they subcontract to freelance detectives who work as freelancers.

The budgets handled by detectives vary a lot, especially depending on the resources and the time they have to allocate to a certain service, although the minimum is usually around 250 euros, depending on the contracted company. Although it depends on the order, the investigations usually last between three and five days. During the first waves of the pandemic, when teleworking was fully established in the labor market, private detectives were hired by companies of all kinds to check if employees were fulfilling their work obligations from case to case or if they were skipping established hours.

The detectives also receive requests from companies that want to investigate the long-term sick leave of a worker.

One of the most common jobs is to collect evidence so that one part of the separated couple gets custody of the children.

Another of the most common tasks at the business level is to check if a worker diverts information to the competition.