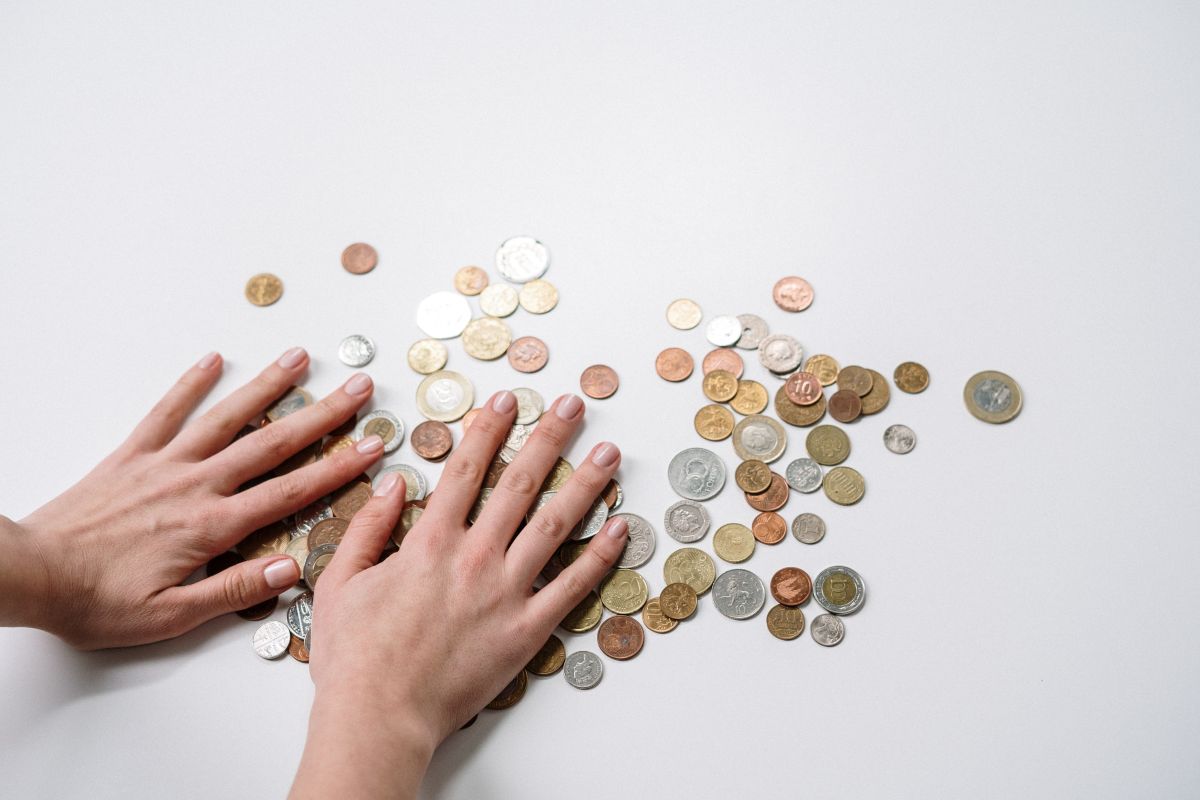 ProPublica conducted an investigation with data from the Internal Revenue Service (IRS), which shows that American millionaires pay very little or nothing in income taxes.

ProPublica is a nonprofit newsroom that investigates abuses of power and investigated how much taxes are paid by personalities like Jeff Bezos, Elon Musk and Warren Buffett, who consistently appear in the media as the richest men on the planet.

The site obtained data from the IRS on the tax returns of thousands of wealthiest people in the US, with information not only on their income and taxes, but also on their investments, stock trading, gambling winnings, and even the results of audits.

The information covers more than 15 years, with data from Warren Buffett, Bill Gates, Rupert Murdoch and Mark Zuckerberg, among others.

ProPublica notes that the study destroys the fundamental myth of the American tax system: “Everyone pays their fair share and the richest Americans pay more”.

While the average American household earns about $ 70,000 a year and pays 14% in federal taxes, confidential tax records obtained by ProPublica show that the ultra-rich effectively circumvent this system.

“American billionaires use tax evasion strategies beyond the reach of ordinary people. Your wealth is derived from the dizzying value of your assets, such as stocks and properties. Those earnings are not defined by US law as taxable income unless and until the billionaires sell, “says the news outlet.

As examples ProPublica mentions that Jeff Bezos in 2007 and 2011, did not pay a penny in federal income taxes. While in 2018, Elon Musk, did the same.

Other big-name billionaires like Michael Bloomberg have followed suit in recent years. Carl Icahn did it twice, while George Soros paid no federal income taxes for three years in a row.

The media highlights that no one in the richest 25 avoided as many taxes as Warren Buffett, the respected centibillionaire.

ProPublica announced that it will use IRS data to explore in detail how the ultra-rich avoid taxes, take advantage of loopholes and escape the scrutiny of federal auditors.

The investigation already made noise as soon as it appeared. The Treasury Department asked law enforcement authorities to investigate the disclosure of tax records cited by the outlet.

Fourth stimulus check: Jen Psaki says Biden “is open to a range of ideas” to improve the economy