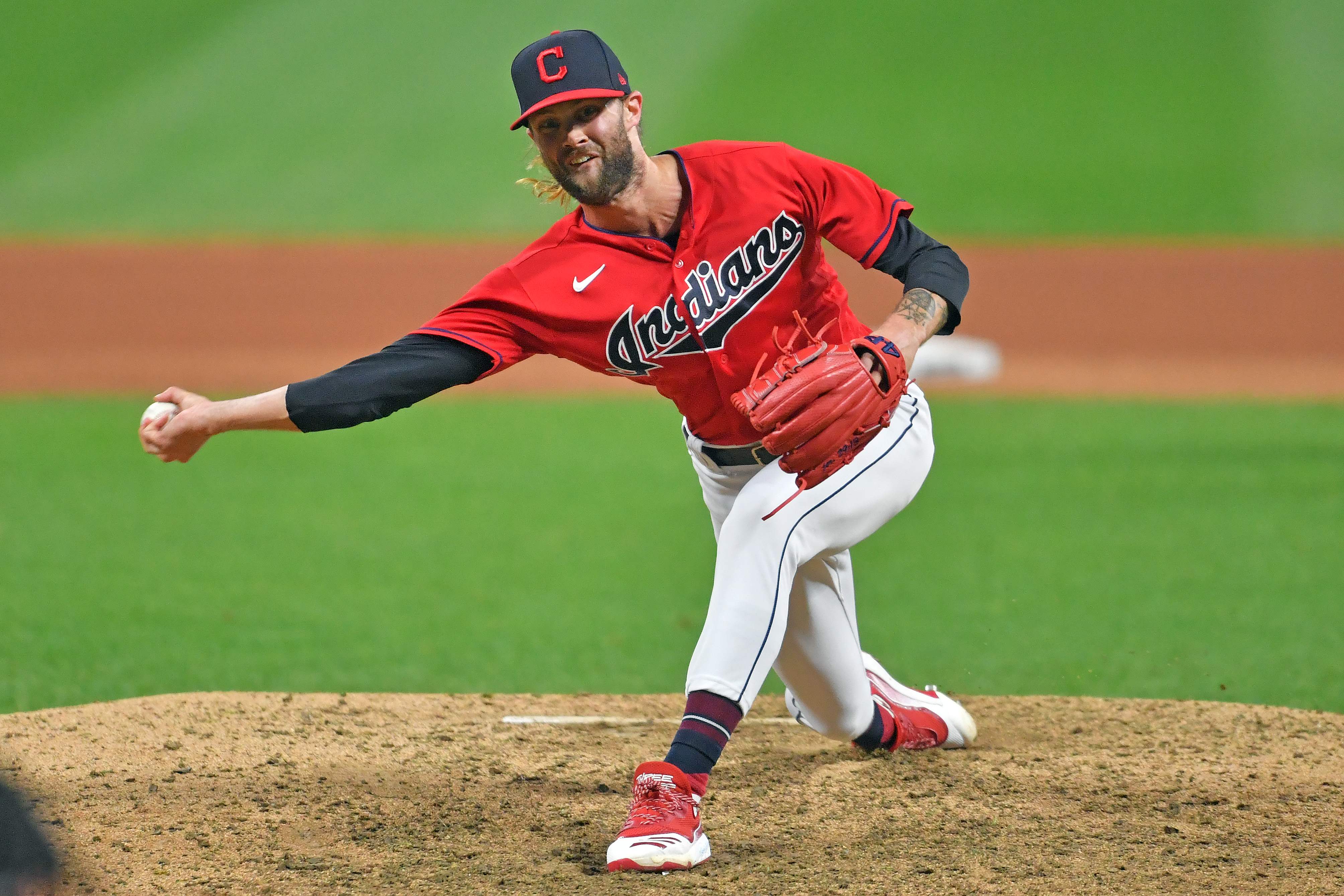 First it was the NBA, which suspended all three games of playoffs scheduled for Wednesday’s day in the Disney World bubble after the Milwaukee Bucks boycotted, in an unprecedented decision, the Orlando Magic game and did not appear in protest of the police brutality case in which an agent shot for the back to the African American Jacob Blake in the city of Kenosha (Wisconsin). And then it was the MLB (the baseball league), the MLS (the soccer league), the WNBA (the women’s basketball league) and tennis, with the suspended day at the Masters 1000 in Cincinnati, that joined the historic boycott. and they paralyzed sports in the United States in protest of racist and police violence in the country.

Tennis player Naomi Osaka, winner of two Grand Slam and one of the most talented young women on the circuit, announced on her social networks that she was not going to play the semifinal of the Cincinnati Masters 1000 against Belgian Elise Mertens on Thursday. Before being an athlete, I am a black woman. And I feel that there are much more important issues that need immediate attention rather than watching me play tennis, ”the 22-year-old Japanese woman argued in the statement. The tennis player said she was tired of the “continuous genocide of black people at the hands of the police.” “When will that be enough?” He asked in the message, which included the names of victims of police violence such as Jacob Blake, Breonna Taylor, Elijah McClain and George Floyd, whose murder at the hands of the police in May set off a wave protests around the world under the umbrella of the movement Black Lives Matter. Following Osaka’s decision, the ATP and the WTA decreed the suspension of the day in Cincinnati. “As a sport, tennis is collectively taking a stance against racial inequality and social injustice that has once again come to the fore in the United States. The USTA, the ATP Tour and the WTA have decided to recognize this moment in time by pausing play at the Western & Southern Open on Thursday, August 27. The tournament will resume on Friday 28 ”, announced the organizers in a statement.

The MLS teams also did not contest the seventh round of the league in the case of police brutality against Blake, 29, who was shot seven times in the back by police over the weekend. The first to make the decision were the players of Inter Miami and Atlanta United, who faced each other at Inter Miami Stadium (Fort Lauderdale, Florida) and decided not to play the game. The athletes of both formations posed hugging next to the referees in the center of the field before the match was suspended. The fuse lit and the same happened in the clash between the Dallas FC and the Colorado Rapids in Frisco, in the Real Salt Lake-Los Angeles FC, in the San Jose Earthquakes-Portland Timbers and in the confrontation between the Los Angeles Galaxy and Seattle Sounders, who announced that they would not come out on the pitch either.

The protest spread to the MLB and the WNBA. The Milwaukee Brewers and Cincinnati Reds did not play their league game at Miller Park in Milwaukee. The meeting between the San Francisco Giants and the Los Angeles Dodgers and the one between the San Diego Padres and the Seattle Mariners, the club with the largest number of black players in the competition, was also not played. In the women’s basketball league, three games were canceled. The players’ union issued a statement asking to address the problem: “What we have seen in recent months, and more recently with the brutal police shooting of Jacob Blake, is overwhelming.”

The boycott undertaken by the NBA players caused the cancellation this Wednesday of the three games of the playoffs of the competition scheduled for the day: Milwaukee-Orlando, Oklahoma-Houston and Lakers-Portland. This Thursday, after some squads – especially Lebron James’ Lakers and Kawhi Leonard’s Clippers – put on the table the possibility of forcing the cancellation of the remainder of the season, the players have decided to end the playoffs.

Many NBA athletes had long ago revealed their anger at police racism. For example, some participated in demonstrations and marches held in various cities across the United States to protest the murder of George Floyd, who died of suffocation on May 25 in Minneapolis after white police officer Dereck Chauvin stabbed his knee in neck for 8 minutes and 46 seconds while protesting that she couldn’t breathe.

Blake’s case, like Floyd’s, was videotaped. In a 20-second excerpt, the 29-year-old African-American is seen being shot seven times in the back by an officer while trying to enter the driver’s side door of his vehicle, which contained three of his children. Before, the policeman himself, with a partner, tried to arrest him, but he ignored them. The man remains in serious condition in a hospital and doctors fear that he will remain a paraplegic. His death sparked protests in Wisconsin against racism and against police violence that on Tuesday night – the third in a row with riots – left two dead and one injured.