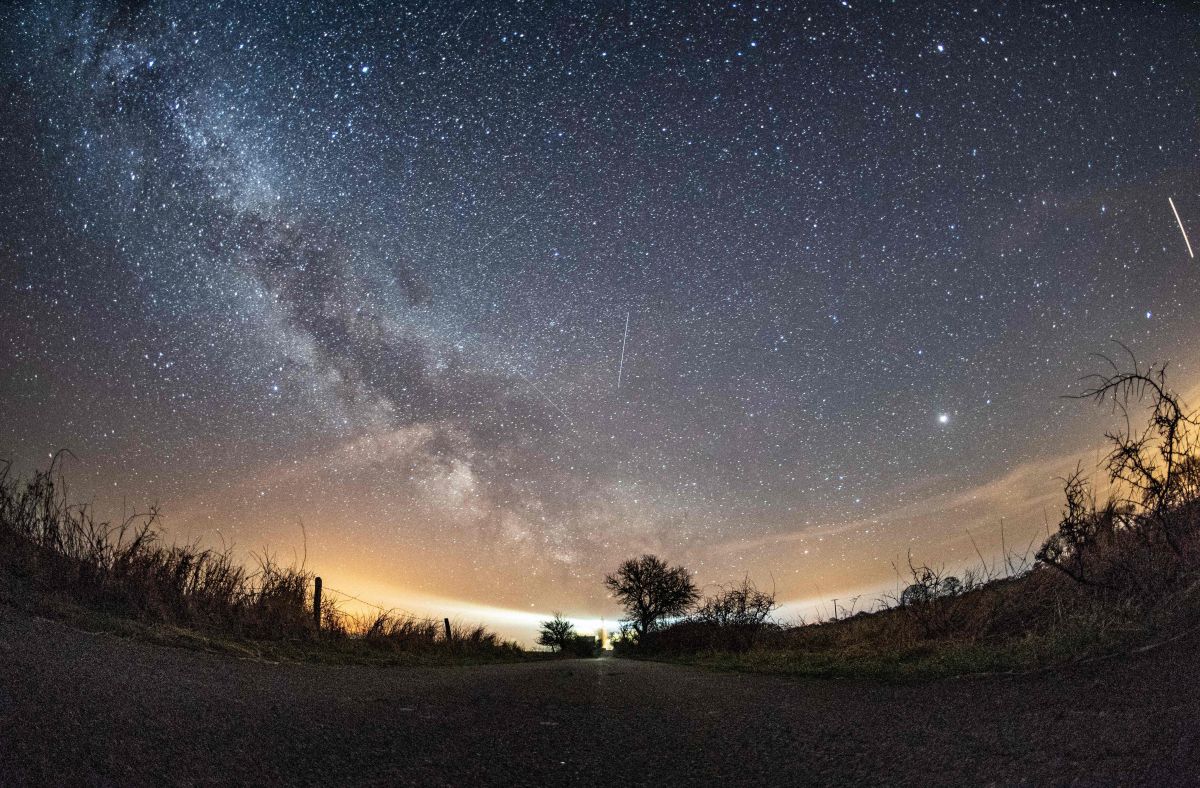 SAN JUAN – Puerto Rico will be left without the one that for almost six decades has been one of its hallmarks, the Arecibo Observatory radio telescope, considered one of the main in the world and that will be demolished shortly due to the risk of collapse due to the breakage of several cables that support it.

The US National Science Foundation (NSF), The entity that owns the historic facility, a world reference for astronomy, reported this Thursday through a statement that before the imminent collapse there was no other option.

The Arecibo radio telescope, built 57 years ago, was one of the largest in the world with a single dish, measuring 305 meters in length and supporting 900 tons of weight, which gives an idea of ​​the magnitude.

After demolishing the radio telescope, an attempt will be made to restore the LIDAR facility, which is used for geospatial research, a visitor center, educational areas, and an external facility on the island of Culebra.

NSF Director Sethuraman Panchanathan explained that the priority when making the decision was safety, which at this time was compromised by the state of the structure.

In fact, an exclusion zone had been established at the Observatory facilities and staff evacuated.

The decision is supported by reports from three engineering firms hired to assess the damage caused to the facility, which will not be rebuilt again, which were released today.

The origin that has finally led to the decision to dismantle the radio telescope is the initial break of a first auxiliary cable on August 10, which was followed by another on November 6, which triggered the events.

In addition, today it was reported that two other cables that support the radio telescope, which support the 900-ton load, were also damaged and presented problems that were going to cause an imminent collapse.

Unlike the auxiliary cable that failed on August 10, the second main cable did not come out of its socket, but instead broke and fell onto the reflector dish below, causing additional damage to the dish and other nearby cables.

All these problems also put at risk the fall of the surrounding towers on the plate.

The NSF clarified that the dismantling of the radio telescope does not mean that the Arecibo Observatory will be closed, which will remain operational with the rest of its facilities, to the extent possible.

The scientific entity did not specify on what date the radio telescope will be dismantled, nor the method.

The statement indicates that an attempt will be made to place scientists in other educational centers and that there is a commitment to Puerto Rico, although without giving details.

The technical report details that the decommissioning was carried out because the radio telescope could not be stabilized without risk to the personnel carrying out the evaluations of its condition.

57 YEARS LOOKING AT THE UNIVERSE

The statement highlights that the dismantling of the 305-meter radio telescope comes after for 57 years it has served as a world-class resource for research in radio astronomy, planetary, solar and space systems.

This scientific center has an extensive research legacy spanning almost 60 years that includes its contribution to the discovery of a rare pulsar – neutron star – with characteristics that could help understand how the universe is expanding.

It has also been vital in the search for systems orbiting close to Earth that could threaten it and for signs of life on other planets.

The decision is made after NSF evaluated reports from independent engineering companies that found that the telescope’s structure is in danger of collapse and that its cables no longer offer guarantees.

In addition, several evaluations indicated that any repair attempt could put workers in life-threatening danger. Even in the event of repairs being carried out, engineers found that the structure would likely present long-term stability problems, ”the report states.

The news is a serious blow to the scientific community, but also to Puerto Rico, since the Arecibo Observatory It became a hallmark of the island and one of the most visited places by tourists.

There, several Hollywood films were filmed such as “Golden Eye”, from the James Bond saga, and “Contact”, starring Jodie Foster.

The Arecibo Observatory thus suffers its final blow, after the damage caused by the Hurricane Maria in September 2017, which caused $ 14.3 million in damages.