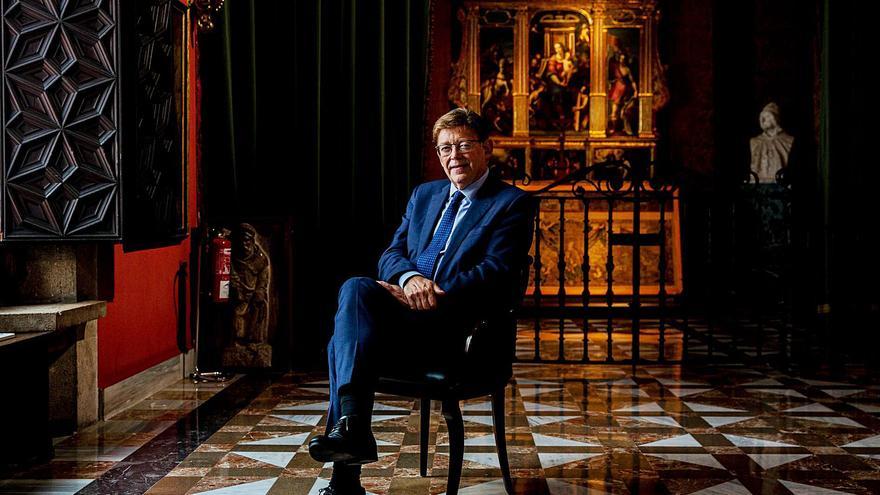 Political science affirms that elections are lost by the government, not won by the opposition, insofar as it is a government with erratic policies, without empathy or common sense, which leads it to lose an election, despite the positive proposals that the opposition may make.

Maybe Ximo Puig has begun to dig its own political grave in the face of a measure so far-reaching and unpopular for one of the economic engines of the Valencian Community such as the tourist tax.

The news of this rate has set like a bomb in the sector, which is going through difficult times, which does not know how the possible restrictions will affect the increase in infections and in which, given the situation in which we have had to live, it is permanently in a “scare or death.”

This, without a doubt, has not been a scare, many see it as death. Perhaps, you have to go down a bit to reality, to ask and look at the faces of those people who are carrying out their businesses with a lot of suffering, what do they think of this measure. The tourism model is changing rapidly, from long-term planning to a very short-term one, where the sector must be able to respond in a short time to the demands that may arise.

But, this is much more damaging since uncertainty and not being able to make the correct forecasts, produces more problems when it comes to having sufficient resources. It is what the people who dedicate themselves to it say.

Faced with the uneasiness of the times that we live in, are we at a propitious moment to implement a new tax on this strategic sector of the Valencian Community? Is the tourism sector experiencing its best moment in recent times? Will this rate solve the financing problems of tourist municipalities?

The answer to all this is a clear and resounding no. It is the hotel plants and the hospitality industry, through the payment of fiscal policies based on taxes and fees, which pay the corresponding administrations the expenses generated by their own economic activity.

It does not make sense, at a time of transformation of the tourism model as a result of the pandemic, to introduce new taxes that could further destabilize the sector and make it less competitive.

In addition, it shows a clear weakness of the President of the Generalitat with his partners in the Consell, who has promised ad nauseam that this tourist tax would never be implemented. He has lied to the public, repeatedly and supports a measure through the back door without any type of negotiation or consensus.

This being the case, it leaves in a position of absolute weakness the head of tourism of the Generalitat, Francesc Colomer, very supported by the sector and one of the great critics of the tourist tax. Puig literally leaves him at the feet of the horses and perhaps, out of dignity, he has no choice but to take the exit door from calle caballeros.

Why does the Valencian left persist in introducing a tourist tax like in the Balearic Islands or Catalonia? I do not know why the models to follow are those of those two autonomous communities and not other models that are committed to tax reductions. I hope it is not because of the entelechy of the Catalan countries. The moments in which the rate was implanted in those territories were different and it would not occur to anyone to do it now with the rate that is falling.

Meanwhile, the Official Gazette of the Generalitat Valenciana publishes every two by three, new appointments of temporary staff or senior positions, with departments and general directorates of duplicate powers and with hardly any administrative structure in charge. There are general directorates that have become seven general directorates, where there are more “bosses” than “Indians” to carry out the task. The signing of appointment decrees seems to have lost the limits of political aesthetics and decency.

Puig may have decided to solve the Generalitat’s personnel problems, based on the appointment of advisers and senior officials, but this is not the way of selecting personnel in the Public Administration, which is based on equality, merit, ability and advertising.

Undoubtedly, there is no worse Christmas gift than the one that Ximo Puig than the betrayal he has done to tourism.