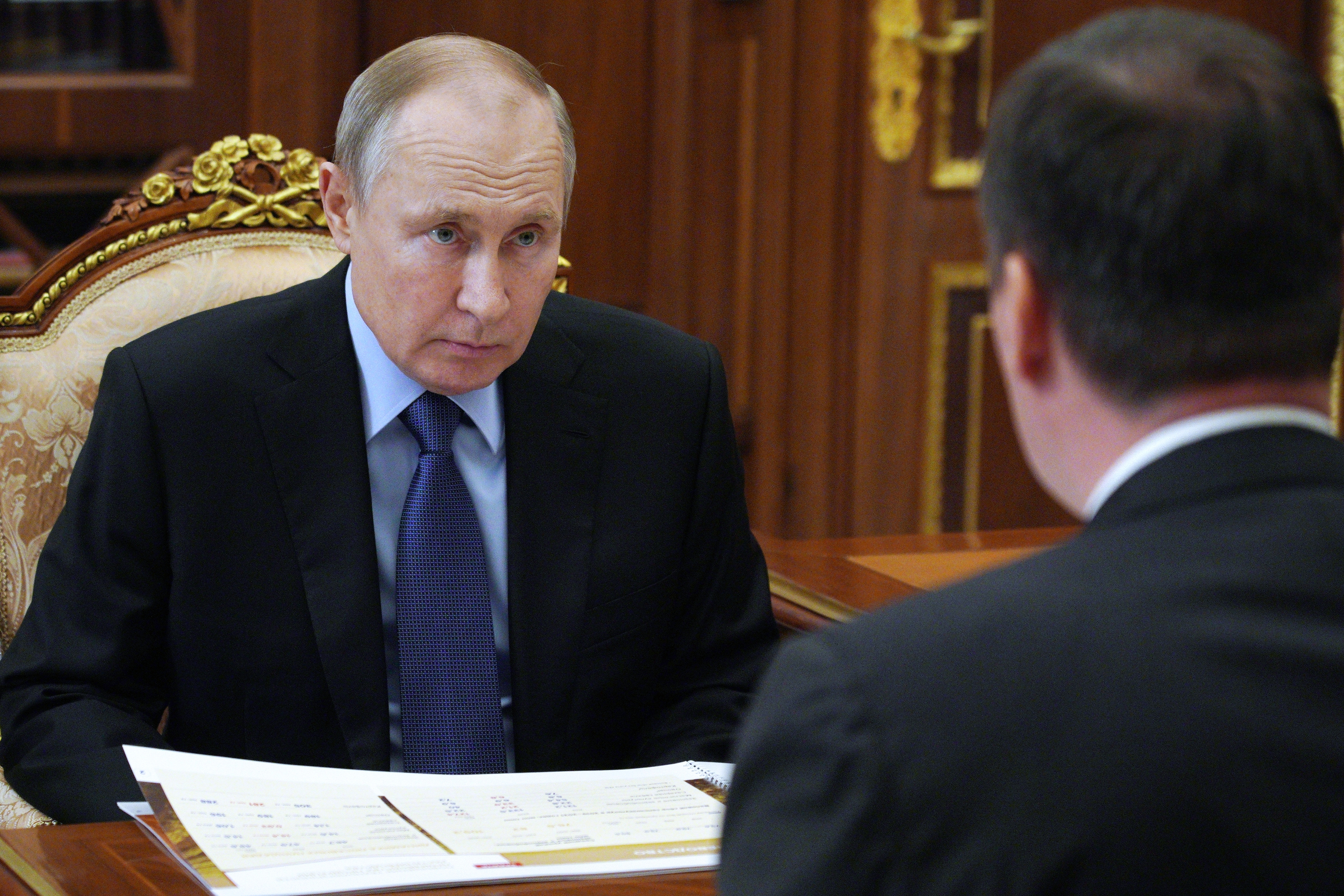 Russian President Vladimir Putin has already set his presidential term counter to zero. The Russian leader has signed the law that will allow him, if he so wishes, to run again in two more presidential elections and remain in power. With this last signature he consecrates the rule, made practically to his measure, which rewrites the Constitution to allow him to avoid the point that provides that the president cannot hold office for more than two consecutive terms. The controversial measure, which has been processed for a year and which was submitted to a popular consultation with which the Kremlin wanted to give it a look of citizen approval in the face of harsh criticism from the opposition, gives Putin the opportunity to continue occupying the presidential seat until 2036.

The law, which was published this Monday in the Russian official gazette, limits presidential terms to two; and not just two consecutive, as now, which allowed Putin to alternate two terms in a row with one as prime minister, and return to the presidency. However, the law specifically marks that those who served as president of Russia before the entry into force of the amendments to the Constitution are no longer prohibited from returning to office. And that would restart the opportunities of Putin, 68, but also those of his ally Dmitri Medvedev, the man who replaced him to look at them the Kremlin chair during a term, between 2008 and 2012, when the Russian leader was forced to leave the presidency and occupy the position of prime minister precisely because the Constitution did not allow him to run again for the third consecutive time. In 2012, Putin ran again and the Constitution was changed to extend the presidential term from four to six years. The maneuvers led to massive protests across the country.

With the constitutional changes, which not only put his counter to zero but are equivalent to a whole package of measures that makes Russia a more conservative and nationalist country, speaks of patriotism and religion, Putin also guarantees that no other president has so much power as he has wielded. His maneuver to alternate presidency with the post of prime minister will no longer be possible.

The Russian president, who in theory should have retired in 2024, when his current term ends, is very cryptic about his future and avoids commenting on his possible political plans. Analysts believe, in fact, that the modifications to the Russian Constitution are above all a formula to leave all the doors open and to relax the possible saber dances around his succession. At the moment, there is no dolphin in sight. In addition, with the new laws, Putin guarantees for himself and Medvedev – and in a way for their relatives, their assets or companies – immunity for life. Medvedev, who remains at Putin’s side, is now the vice president of the Russian Security Council.

The reform, which comes when Putin, who has remained for most of the pandemic in his residence on the outskirts of Moscow and with hardly any open public events, is in one of his lowest moments of popularity (although he remains in 60%, high by Western standards), especially due to the health crisis, social discontent, the economy and the case of the opponent Alexei Navalni, poisoned last summer in Siberia and who accuses the Russian leader of orchestrating his attack.