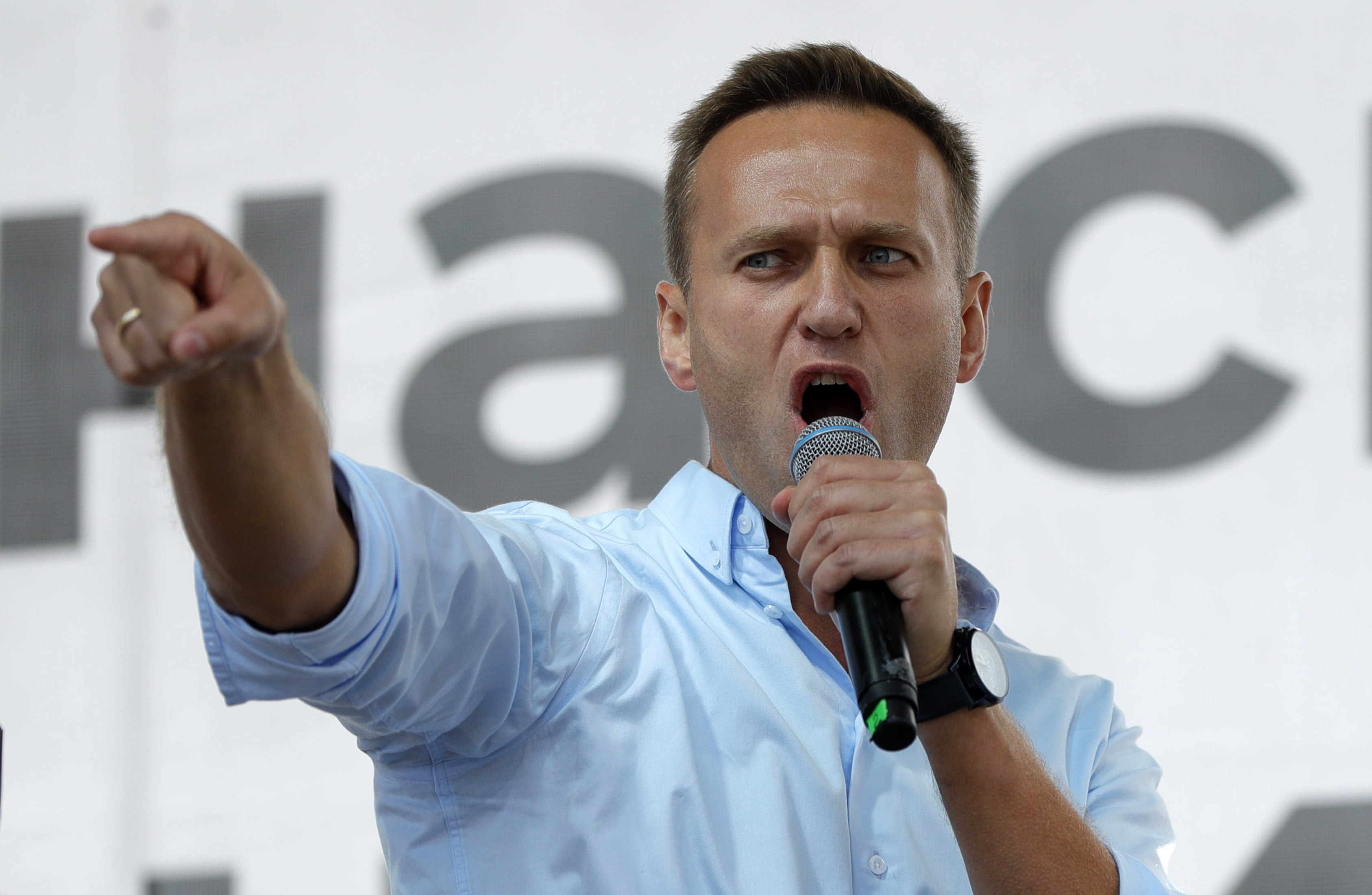 Russian President Vladimir Putin has denied that Russia is behind the poisoning of prominent opponent Alexei Navalni that occurred last summer in Siberia. In an ironic tone and with a half smile, Putin has accused Navalni of having ties to US intelligence and has claimed that the attack that almost cost him his life was “a ruse” to “raise his profile.” The opponent is not important enough to be targeted by the Russian secret services, he has tried to imply. “Why is it necessary to poison him? It’s ridiculous. If it had been necessary, it would have been carried to the end, “Putin said this Thursday during his annual press conference, in which he dismissed new information linking Russian espionage to the attack.

This week, an extensive investigation led by the specialized medium Bellingcat has revealed the identities of at least three agents of a clandestine unit of the Russian Federal Security Service (FSB, heir to the former KGB to which Putin himself belonged), specialized in poisons, which had followed the opponent since 2017. Through records of travel and geolocation telephone metadata, the investigation of an international group of journalists, to which EL PAÍS had access, detected that these agents followed Navalni on the trip to Siberia in which he was poisoned with a toxic substance for military use from the The novichok’s family, as confirmed by analyzes from military laboratories in France, the Organization for the Control of Chemical Weapons and Germany, a country to which he was transferred from Siberia for medical treatment.

The Russian leader, in the Kremlin’s first official response to the latest revelations, has assured that the information that points to Moscow for the attack on Navalni, which is still recovering in a secret place in Germany, are manufactured and designed by the United States. to “try to undermine confidence in the Russian political leadership.” “The patient at the Berlin clinic has the support of the US intelligence agencies, so of course the special services [rusos] they should watch him, ”said Putin, who does not usually mention the opponent by name.

In the arguments for the latest European Union (EU) sanctions on Russia by the caso Navalni, which focus on several people in Putin’s circle, Brussels points out precisely that it is impossible that the poisoning occurred without the knowledge of the Kremlin, not only because of the type of substance used – the same used by Russian military intelligence to attack the former spy Russian Sergei Srkipal and his daughter Yulia in 2018 in the United Kingdom, according to London – but also because the Russian secret services were monitoring the opponent, they stressed.

Since the Navalni poisoning, relations between Russia and the European Union have become increasingly tense. Putin allowed the transfer of the opponent from the Siberian city of Omsk to a German clinic after more than a day blocking his movement and after the efforts of German Chancellor Angela Merkel. This Thursday, in the marathon press conference, in which he participated by videoconference from his residence on the outskirts of Moscow, Putin has accused Germany and France – which have led the European response to Moscow – of not giving him the data of the European investigation that puts Russia back in the spotlight for the attack on a dissident.

“We are ready to investigate. We are prepared to send our specialists, ”Putin said. “That they provide us with that material or at least the final official opinion. We have not been given anything ”, he stressed.

On the contrary, Navalni assured that he had spent the morning answering questions from the German Prosecutor’s Office “at the request” of the Russian authorities. “Putin admitted everything,” the opponent wrote on social media. “In his style, but he admitted it.”

The Russian leader, who has focused much of his almost five-hour speech on talking about the pandemic and the economic situation, also accused the US government of being behind other investigations into his family and surroundings. And he singled out Washington for “starting a new arms race” for which Russia has had to develop “new hypersonic weapons.”

With the only major arms control treaty still in force between the US and Russia (the New START, which limits the number of warheads deployed) nearing expiration, the negotiation of its extension will likely remain on the table of the new one. president, Joe Biden, that if you bet on it you will have to do it against the clock. Putin described the democrat, whom he knows from his time as vice president with Barack Obama, as experienced, but he also had words of praise for Donald Trump, with whom he has great personal harmony. “I don’t think Trump needs help finding a job. He has a large support base in the United States, after winning nearly 50% of the vote. From what I understand he does not plan to withdraw from political life. “

With the pockets of Russians hit hard by the crisis, with real incomes in free fall and inflation of 4% in the last 11 months, Putin, who has mixed the questions of journalists with those of some citizens in a hybrid format Due to the health crisis, he has assured that Russia “faces better” the situation than the United States and the majority of the European Union. The Russian leader has acknowledged that Sputnik V, the main Russian vaccine that Moscow relies on to face the coronavirus pandemic that has already caused almost 50,000 deaths among its population and is a great geopolitical asset for the country, has not yet been applied. , which has already signed agreements to export it to dozens of countries, including several in Latin America. Putin is 68 years old and explained that experts do not “yet” recommend the drug for his age group. The authorities, in fact, do not indicate it for people over 60 years old. “I will definitely do it as soon as possible,” he insisted.