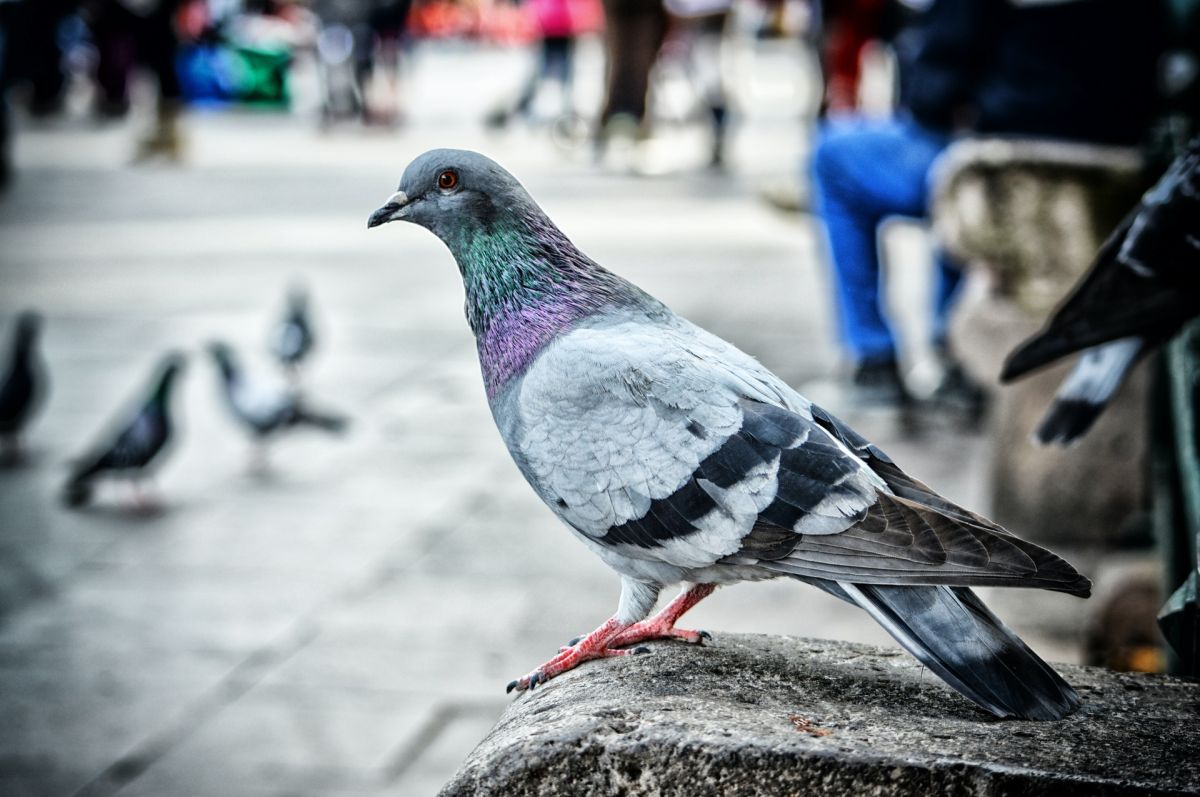 The teenager could not celebrate her dream party.

There are those who are lovers of the pigeons, Those birds that we find practically anywhere in the world, and that although they give a very special touch to cities, the truth is that in most places there is no control over them.

This situation, believe it or not, it is a public health problem, since the pigeons, in particular your feces, are carriers of different bacteria and therefore, they transmit different diseases that can be fatal.

Sadly, a young fifteen-year-old from Torreón, Coahuila, in Mexico, named Nataly Cruz died a few days ago as a result of a bacterium found in pigeon feces and that it lodged in your body, causing irreversible damage.

Just a month before her XV Years party, Nataly began to feel bad while having breakfast with her family.

The adolescent’s health condition worsened so she had to be admitted to the hospital. The doctors did all kinds of tests to rule out that it was not coronavirus or tuberculosis and that was when they discovered the presence of 2 bacteria that had consumed a large part of his lungs and had also invaded his brain.

These microorganisms were fungi Cryptococcus, which cause the disease known as cryptococcosis, which is a lung infection, as well as neurocryptococcosis, which damages the central nervous system. Generally, these bacteria enter the body when it is in contact with pigeon droppings.

This caused Nataly to plunge into a deep depression, so her family members, in order to encourage her, mobilized on social networks to ask for support from her community so that the girl could fulfill her biggest dream: to know Mazatlán.

Unfortunately, the 15-year-old could not fight the damage caused by the bacteria that had entered her body, so she lost her life.

His family is devastated because on May 8 the party of his XV Years would take place, so his dress remains intact in his room, along with the tiara, the bouquet and the cushion that he would use in his celebration.

1) Histoplasmosis: Respiratory disease that manifests itself with lung damage accompanied by chills, fever, cough and chest pain. Symptoms usually appear 10 days after infection. The disease is not transmitted from person to person.

2) Cryptococcosis or pigeon disease: People affected by this disease have headache, nausea, vomiting, fever, mental changes, hypertension and seizures. If not treated promptly, it can leave significant sequelae or be fatal.

3) Psittacosis: The Chlamydia psittaci It is the bacteria responsible for transmitting this infection to humans. Among the affectations generated by the disease are hyperthermia, headache, general decay, fatigue and tiredness. In addition, jaundice, splenomegaly (enlargement of the spleen) and altered perception may appear. The disease can be serious in older adults who do not receive proper treatment.

He has cancer and he celebrated his XV years; no one attended his party but in the end, he received a big surprise