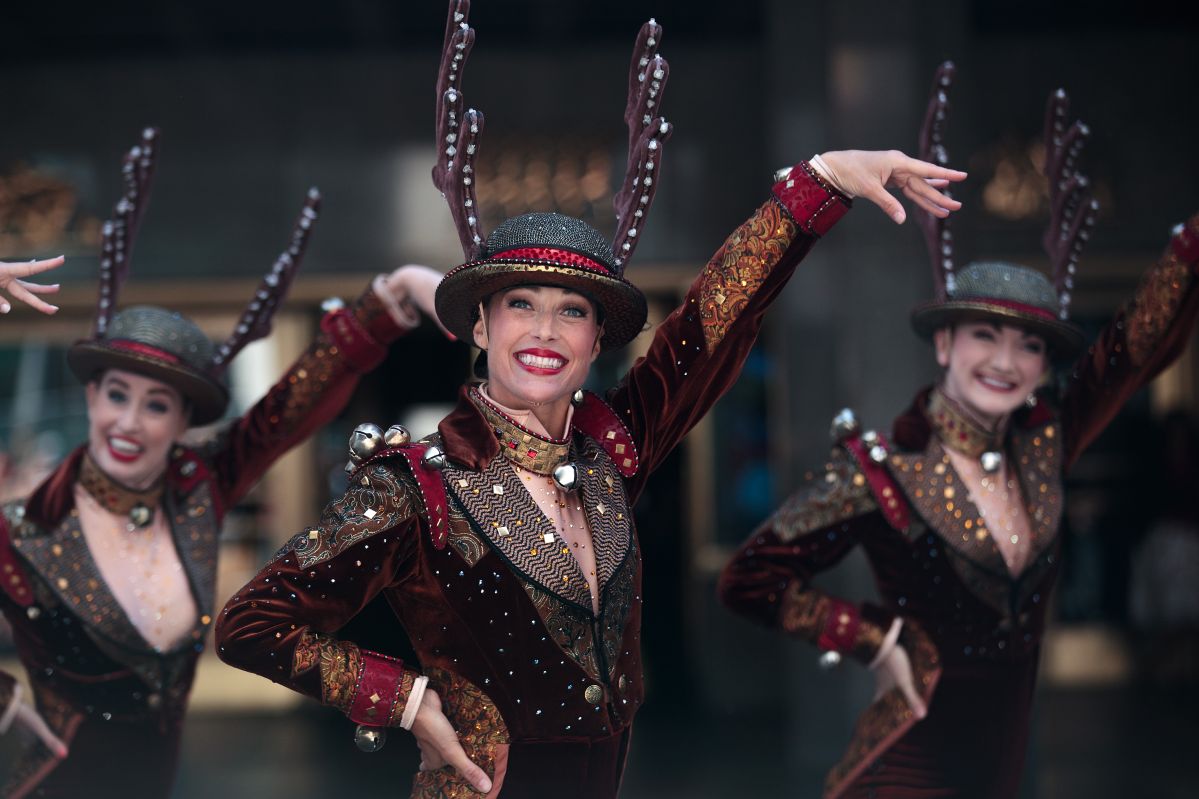 In 2020 there were no Rockettes: historical pause

Art and entertainment venues in the state of New York – the last spaces that remained closed – such as the iconographic Lincoln Center, Radio City Music Hall and Broadway theaters, will be able to reopen with limited capacity as of April 2, after adding almost 13 months closed, with multimillion dollar losses.

As Governor Andrew Cuomo announced yesterday in a statement, if the rooms do not require negative coronavirus tests or vaccination certificates from attendees, they can reopen at 33% of its capacity, being to never exceed 100 people in closed spaces and up to 200 outdoors, like for example, the gardens of the Lincoln Center.

But If facilities decide to require proof of negative or immunization tests, then they can total up to 150 people indoors and up to 500 people outdoors.

The Broadway League (TBL), The trade association that represents the producers and regulates the presentations in the so-called theatrical mecca of the world, made up of 41 theaters with at least 500 seats, has not commented on when the curtains will rise, an activity that also affects in parallel sectors also vital in New York, such as hotels and restaurants.

Those large theaters have not defined the health protocols to follow, in the case of rooms used to selling hundreds of entries by function to survive at the box office. This, in addition to dozens of employees present on and behind the stage.

The national and foreign tourists they make up the majority of the public attending plays and musicals in NYC. After the historic close on March 12, TBL has announced return dates on four occasions: April 13 and September 7, 2020, and then January and May 2021.

The governor warned yesterday that in all cases, the public must remain alert and continue to wash their hands, wearing masks and maintaining social distance.

He also announced that Private residential gatherings of up to 25 people can be held outdoors starting March 22. However, the maximum number of attendees in enclosed spaces will remain at 10.

While, non-residential social gatherings up to 100 people can take place indoors, and outdoors they can host up to 200, reported New York Post.

“New Yorkers have done a tremendous job defeating COVID, and little by little we are loosening restrictions as numbers shrink and public health improves. It is clear that if we remain vigilant, we will reach the light at the end of the tunnel, ”Cuomo commented.

“This is a tough foot race, but the infection rate has dropped and the vaccination rate has risen, and New Yorkers will get through this together as long as we stay in touch and keep this momentum in the right direction,” he added.