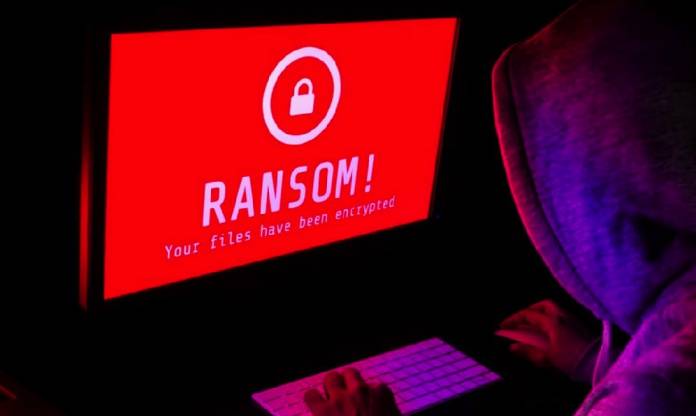 Ransomware detections in the first quarter of this year have doubled the total volume reported in 2021, according to WatchGuard’s Quarterly Internet Security Report, detailing the top trends in malware and network security threats.

“Based on this year’s early ransomware spike and data from previous quarters, we predict that 2022 will break our record for annual ransomware detections,” said Corey Nachreiner, director of security at WatchGuard.

Ransomware in the spotlight

Other key takeaways from this report, which looks at Q1 2022 data, are as follows: