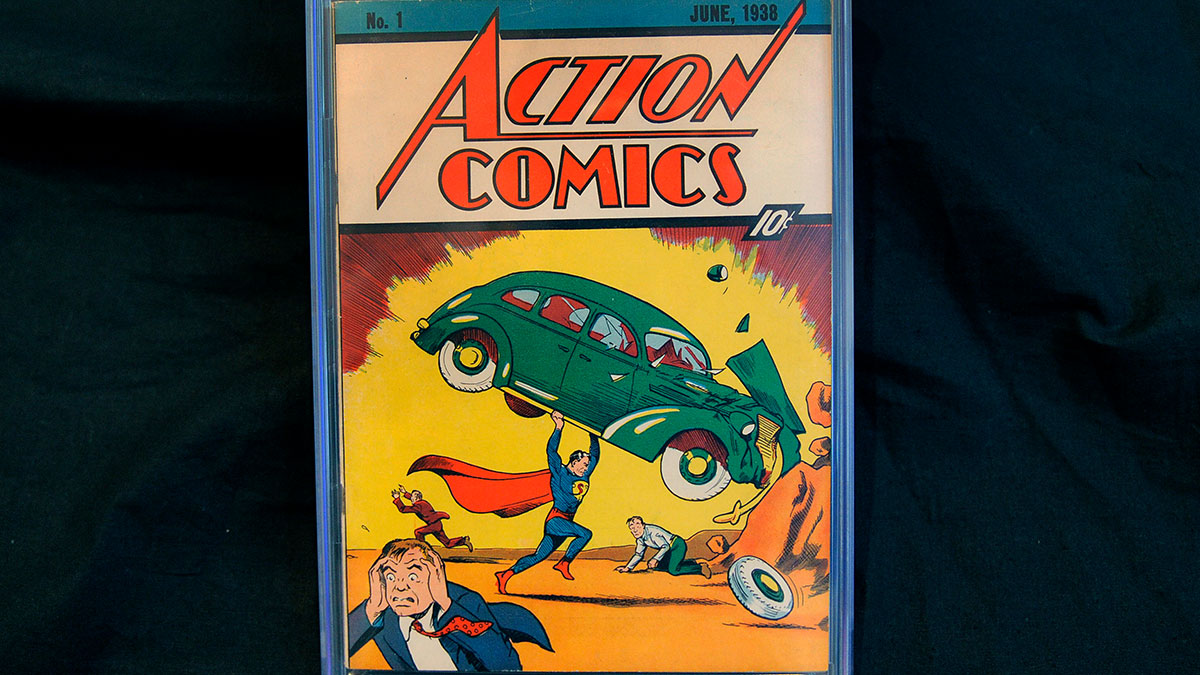 Collectibles, such as comic books and collectible baseball cards, are becoming increasingly valuable to investors.

If you are a true Superman fan, surely you would like to get your hands on the first comic in which the famous character in the red cape made his appearance. Sadly, your adoration for the character wouldn’t be enough to get it, as you would also need a few million dollars.

And it is that a copy of this comic has just been sold, considered extremely rare, in which the famous man of steel made his first appearance.

The Action Comics # 1 edition sold for just ¢ 10 cents when it was originally released in 1938, but this Tuesday it was auctioned for a whopping $ 3.25 million. at the online auction house ComicConnect.com.

CGC 8.5 Action Comics #1 has set a new record for most expensive comic book ever sold. The book, which sold at auction this week on Comicconnect’s website, sold for $3.25 million!

Check out the full article on our website here https://t.co/3Cq6uCMjqY pic.twitter.com/u612YeVLDc

Previously, other copies of this same issue had already been sold, but this particular copy it was hidden among a pile of old movie magazines from the 30’s which helped keep it in pristine condition, hence its rarity.

This same comic has already been sold at least three times on other occasions, reaching $ 2 million in 2018.

It should be noted that these copies often fetch million-dollar amounts when auctioned, as another issue of Action Comics # 1 sold for $ 3.2 million on eBay in 2014.

As for the copy that sold this week, the owner was left with a profit of $ 1 million after having it for only three years. And while the identity of the new owner was not released, they said the person was relatively new to the world of comic book investing.

“This is an 83 year old comic in almost pristine condition, and it’s a sight to behold. Not to mention, this book launched the superhero genre that is such an important part of our culture, “said Vincent Zurzolo, co-owner of ComicConnect, according to CNN.

Therefore, perhaps it is a good time to look through the things of the grandparents to see if you find something that has acquired great value over time. You may be lucky and also find a copy of Superman that you can auction for millions.

–You may also be interested in: 3 food business ideas that you can do from home