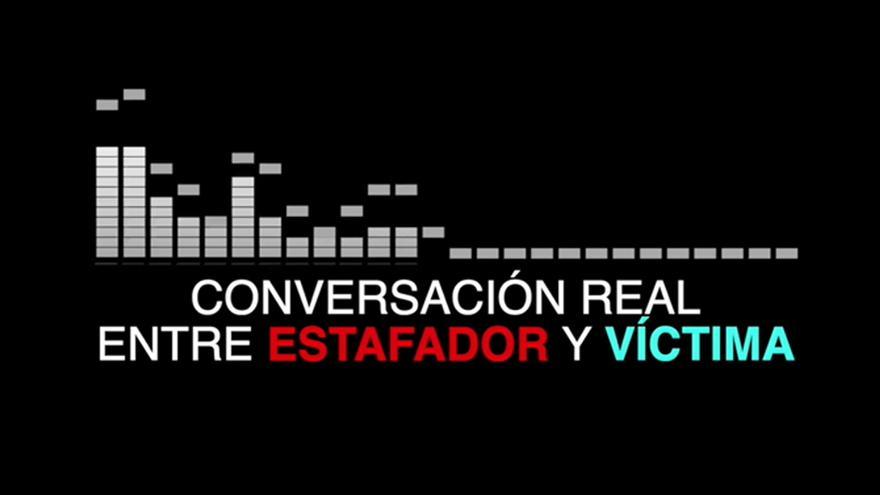 The National Police are already fighting the latest form of scams and scams by networks and mobile phones. Is named vishing and it starts when we receive a call to the mobile phone. A kind voice tells us that we have been beneficiaries of a promotion or that they can return money that they have mistakenly withheld from us. Who speaks to us says that he works for our bank or in a shopping center where we bought furniture years ago.

“They use personal voice calls to gain the trust of the victims,” ​​explains the Commissioner José García-Serrano, head of the Brigade Against Fraud of the Central Cybercrime Unit of the National Police. The scammers thus get the victim herself to give them her personal, bank and even address information.

One of the vishing modalities detected by the police during the coronavirus pandemic serves to enter and rob the houses of the victims. Someone calls us on our mobile and tells us that, because of our loyalty, they are going to repair an old piece of furniture for free that we bought years ago. The objective is to send these alleged employees to open the doors of the houses and then rob them.

How do vishing criminals get that information? Commissioner García-Serrano explains: “Crimes on the web are a translation of those that used to be done in the physical world. Some continue physically peeking (guarding) the mailboxes of the portals and they know if there are advertisements or purchases of antique furniture. In other cases, they hear things, get information, and may even have access to store customer databases thanks to some former employees “.

Also Read  Invasive pneumococcal disease: symptoms, prevention and how cold can affect us

It’s not easy to keep track of vishing networks. The National Police have dismantled two in recent months, which are pending trial. The phone number from which whoever wants to scam us is calling us is “masked”. That is to say, a normal number appears on the screen of our mobile, nothing suspicious, but it is false. “It is another number, random, that is not in the name of anyone. Criminals get it thanks to mobile applications,” adds the Commissioner.

Vishing is also being used for gas and electricity scams. Criminals again get customer databases from a power company. So they call, almost always to restaurants, on busy days, almost always Saturdays. “They are told that they have several receipts pending and that, if they do not pay the 1,200 euros already, they cut off the electricity at that moment. Many pay to avoid the mess and immediate losses,” says García-Serrano

And in the country of the picaresque the case of the doble vishing, like the one in the video that illustrates this report. Police arrested a man who was offering electronic material on a website. The first scam was that it did not deliver the material that its victims paid for. The second was vishing in the strict sense. With the information that his victims had given him to buy the supposed devices, he already had their mobile phone numbers. Then, after a few days, I would call them. “We know you have been the victim of a scam. Please, we need your online banking details to proceed with your refund.” Thus, he used that data to reload money on his credit cards. There were hundreds of victims, more than two thousand complaints.