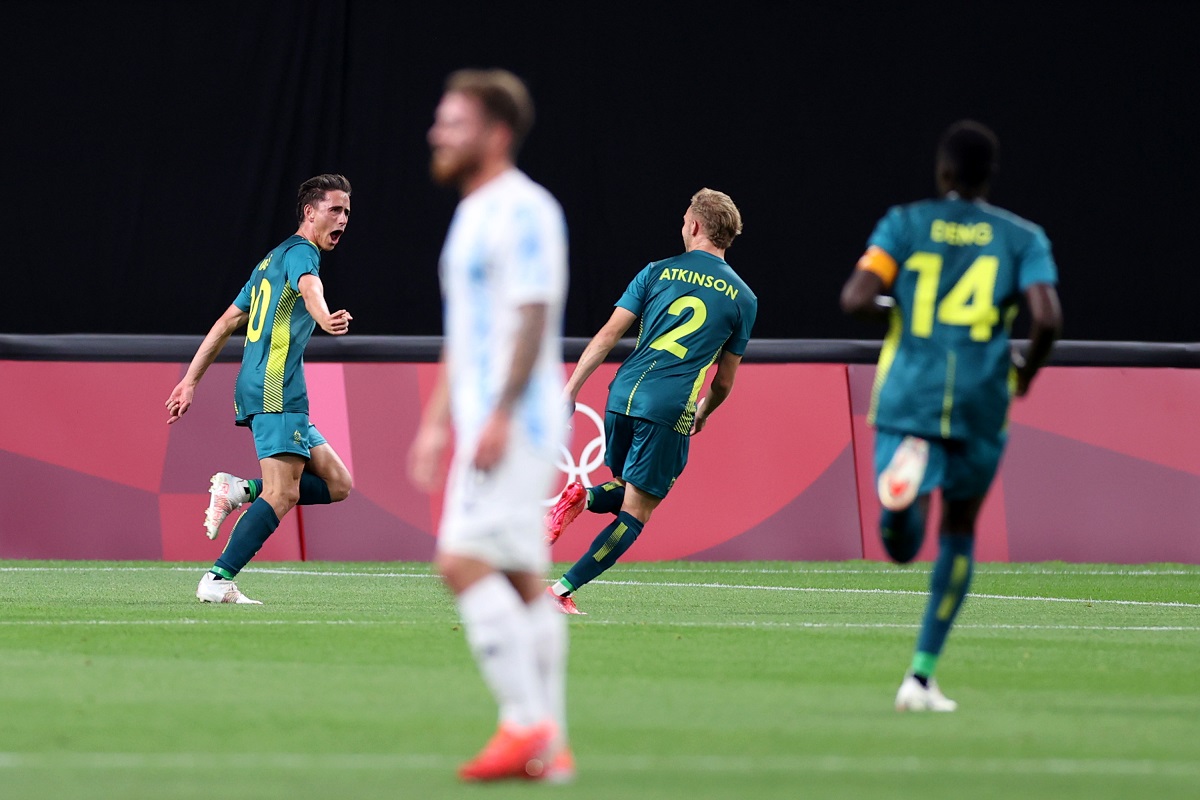 In Group C the favorites to advance first and second are Spain and Argentina, but both were surprised on the opening day in Tokyo 2020. La Albiceleste fell 0-2 against Australia and it is difficult to write his name in the next phase of competition.

The “Socceross” planted with a well-formed 4-4-2 to face the South Americans and hit in just moments to get the three points. At minute 14 came the first conquest through Lachlan Wales, after a lethal counter led by left-back Joel King.

🇦🇺 Lachlan Wales entered the area without a mark and only pushed the ball into the net of @Argentina 🇦🇷 #OlimpicosTelemundo Argentina 0-1 Australia pic.twitter.com/qZGHvn8gVq

This was the tone of the game throughout the first part and also a good part of the complement. Argentina showed that they know how to have the ball, but the Australians made their defensive shortcomings bare, especially in the bad positioning on the cons. They pressured Batista’s team upstairs and forced them to make a mistake.

And to make things uglier, Fernando Ortega was sent off for a double yellow in the first half. He was cautioned at 45 + 1 and received the second at 45 + 3.

🟥 THE ‘ALBICELESTE’ ALREADY PLAYS WITH 10!

With that disadvantage they played in the second half and the Australians dedicated themselves to managing the times, many times without the ball. Of course, they did not have difficulties in the arc defended by Glover. Rather, the Argentine goalkeeper Ledesma was a figure with several saves.

Marco Tilio, with just 30 seconds on the court, put the final 0-2 at 80 ‘with a cross shot. Now Australia is the leader of their group after the 0-0 draw between Egypt and Spain.

🔥 Great counterattack and a left-handed shot from Marco Tilio that is liquidating Argentina los in the #OlimpicosTelemundo #Tokyo2020 Argentina 🇦🇷 0-2 Australia 🇦🇺 pic.twitter.com/v96mYSvN0f

Read also: Videos: This was the goals of the Tri Olímpico against France in the debut