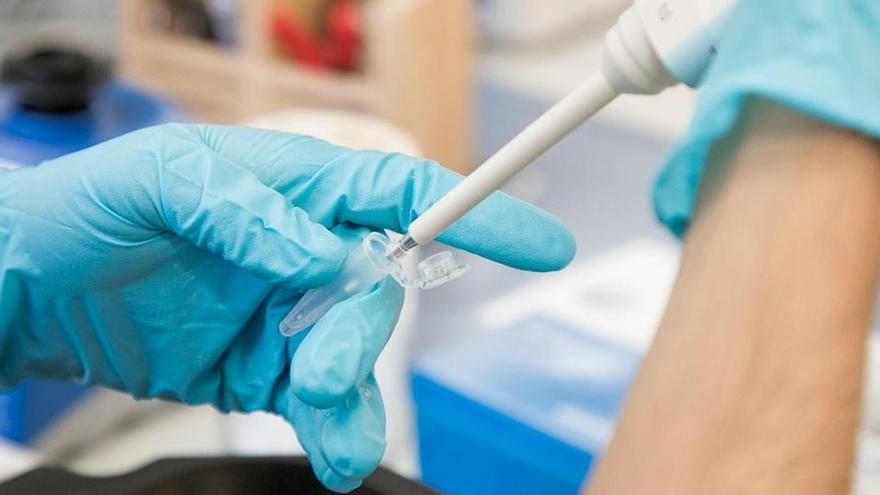 The first time an interim analysis was done, it was a major scandal. It was in the clinical trial that examined the efficacy of Aspirin in cardiovascular prevention and beta-carotene in lung cancer. Unplanned, the data was examined ahead of schedule, something forbidden in the neat statistics of clinical trials. It was reliably demonstrated that Aspirin prevented heart attacks. This part of the study was suspended and since then alternate-day aspirin has been recommended in risk subjects. And also since then, the intermediate analysis has been included as part of the design. To do so, the statistical models are adjusted. In the case of the vaccine studies, the intermediate results were robust but held to accumulate the expected cases, more than 150 cases. And we have already seen, in one of them, that the differences did not change. Continuing with the study could have the purpose of accumulating more cases to analyze their groups, age, etc., which should be predetermined. Also, give opportunity to side effects

That good news joins another that seems almost as important to me. And it is that the immunity produced by the Sars-CoV-2 infection is long-lasting and potentially effective. There were doubts and fears. Especially since there had been reports of reinfection, less than a dozen. After having had a positive PCR, it had become negative in repeated samples. The genome of several of them could be studied: they did not coincide. That is, it was a reinfection, not that the dormant virus had remained inside and, taking advantage of favorable circumstances, had awakened. That happens a lot with some bacteria, specifically, with tuberculosis. It is rarer with viruses, but it can occur. The one with AIDS can spend months in a white blood cell waiting. It does not appear to be the case with Sars-CoV-2, or at least it is not in the patients studied. Furthermore, of the several million infections that have already been reported, only fewer than a dozen are reinfections. It is, therefore, a rare eventuality.

But it was known that antibodies in many subjects after infection tend to decrease, even disappear. It was disturbing. Although it could be an economics strategy: I do not manufacture antibodies, which is very expensive, if there is no need. However, what is maintained are the activated leukocytes against this virus: both B and T. The former are those that make antibodies, prevent infection because they are launched on the virus before it enters the colonizing cell. Let’s say they sterilize. The latter have a later function, they look for colonized cells and destroy them. They avoid illness, especially serious illness. The fact that there are many T cells in the infected subjects is excellent news.

But there are more exciting things. Nobody could imagine that in such a short time a test could be designed to be done at home. Like PCR, LAMP repeatedly copies genetic material until it reaches detectable levels. This makes it possible to identify the virus even when it is present in very low numbers. It is less reliable, but strategically and operationally very interesting. The price can be acceptable.

And we are awaiting the results that monoclonal antibody treatment may have. There is a lot of logic in it, but also a lot of failures. In the United States, treatment with bamlanivimab has just been authorized (the end of the name indicates that it is a monoclonal antibody – monoclonal antibody – to be administered to newly infected patients). In the study of 452 patients, 72% of admissions were avoided. However, it is ineffective in seriously ill patients, even the study that examined this aspect was suspended. This Ely Lilly drug competes with Regeneron’s, a cocktail of two monoclonal antibodies that was screened in 799 patients with mild disease: it prevented 52% from going to the doctor or hospital. It will surely soon be authorized.

Only human beings can imagine the future. A future that can be viewed with optimism in contrast to the horrible present. The result of the effort and intelligence of scientists, of the fruits of technology and science, and of the considerable investment of governments and NGOs, as well as that of companies, is perceived; these, driven by the desire for profit, and also by the satisfaction of collaborating to defeat this threat. So I believe that we will soon have the means to control the epidemic and live more peacefully. Until then, caution.