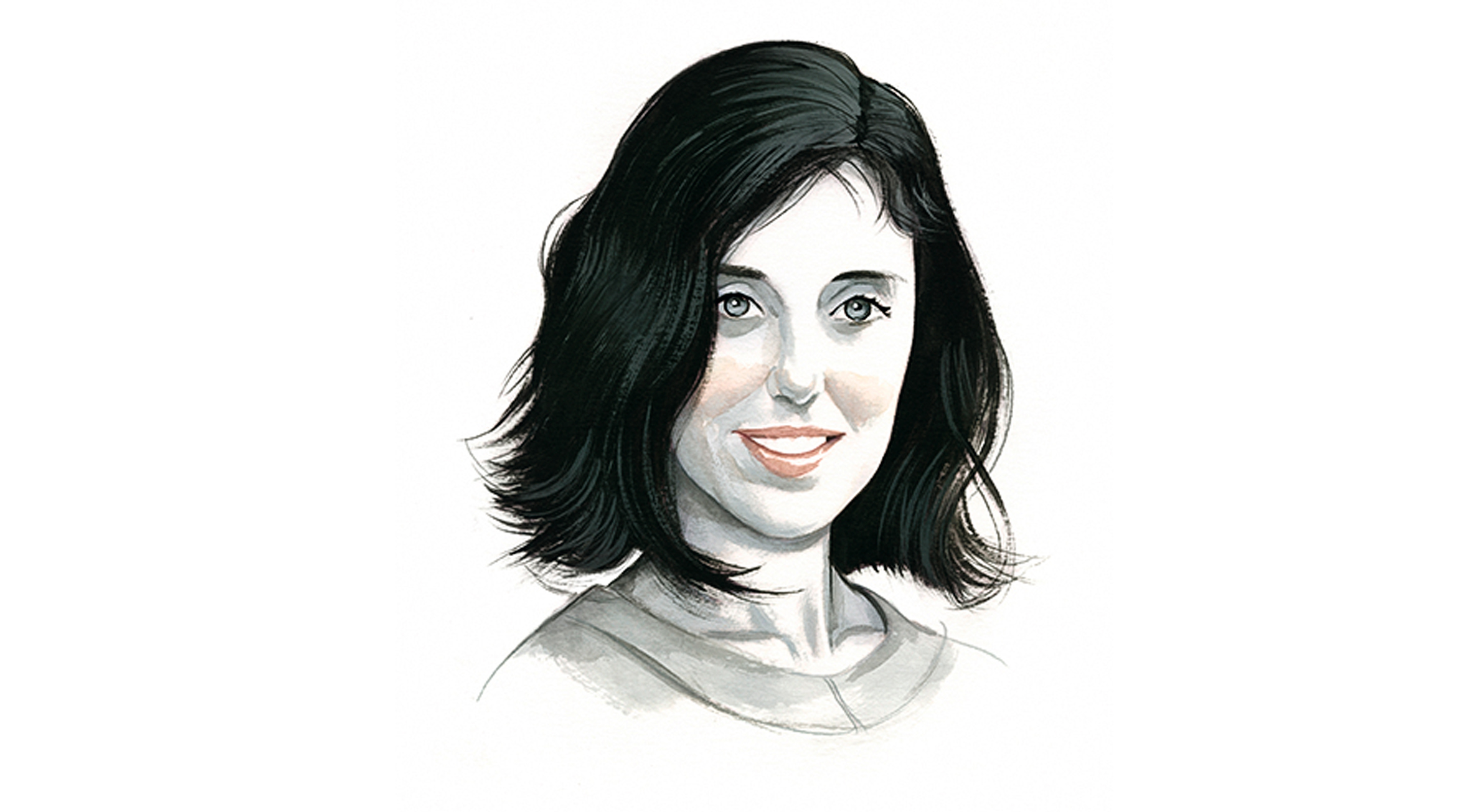 Hard to forget that fear, the contemptuous glances from the desks, the tremors of panic in the courtyard, the teasing, the shame. You want to think that you resisted, that you did not give in to the pressures of the pack, that you maintained your own criteria. But you still have scars from that suffocation on your neck: the terror of not being accepted. In large groups swimming against the current scares you. You still fight against that inertia that pushes you to silence your disagreement, to dissolve, not to squeak. The stridency scares when the consensus of the street and virtual covens threaten the dissidents of the herd.

It is hard to show opposition to a group of coinciding people: suddenly a hostile and demoralizing wall of isolation emerges. However, you know that unanimity is only apparent, the result of a series of silent tensions that hide intimate differences without nullifying them. The American psychologist Solomon Asch demonstrated in 1951 that human beings feel fragile in the face of any overwhelming majority opinion and we tend to subscribe to it. In Asch’s experiment, college students had to compare the length of straight lines drawn on the blackboard. All but one in the group were accomplices of the organizer and, in turn, pointed out the wrong answer without hesitation. Lastly, the only innocent observer intervened. Time and again, the trial proved that people are willing to contradict what they see if those around them claim otherwise. As Chico Marx – disguised as Groucho – said provocatively in Goose soup: “Who are you going to believe, me or your own eyes?”

Decades later, we, seemingly iconoclastic and scathing on social media, are still addicted to conformity. When you read certain viral bravado, you long for the genuine defiance of conventions from the thinkers of the Cynic school, such as the Greek Hipparchia, one of the earliest known female philosophers. They say that at a certain banquet he debated with a man who, running out of arguments, unable to reply to his words, angrily tore off her dress. She did not lose her nerves and looked without any blush, naked, at the diners.

“This is the shameless woman who left the loom shuttle?” His opponent roared

“I am,” replied Hipparchia. Do you think I was wrong to dedicate my time not to the loom but to my education?

The cynics – in Greek, the “canines” – begged for food, slept in the open, and kept the dogs in the street company. It was their way of rejecting property, since they believed that the obsession to possess makes us miserable. The secret of happiness lay in needing little. They argued that wealth is paid too dearly, with the coin of our freedom. “My homeland is anonymity and poverty,” wrote Crates, a lover of Hipparchia. They despised what the majority yearned for, so they scandalized everyone. They were graceful witless, always ready to sow doubts in their contemporaries with logical pirouettes and ingenious audacity. His speeches became a real diversion for the Athenian passersby. His was a humorous and stark philosophy; Faced with the pompous seriousness of the convinced – with their certainties etched into fire – they opposed play, joke and irony.

Also Read  "We do not build on the bodies of the dead": relatives oppose new construction in Champlain Towers

In the monotonous uniformity of globalization, we live paradoxically captivated by the figure of the rebel. The screens parade before our eyes a sanctuary of subversive icons, but even this cult of nonconformity has a gregarious dimension: politicians carefully wayward to get votes, advertising messages that transform the revolution into a cliché to make money, scandals prefabricated to gain an audience, Serially printed T-shirts featuring challenging phrases and packaged transgression recipes. Let’s not be fooled: subversion cannot be exercised from power, nor can it become a brand or merchandise. When irreverence has become irrelevant, we must distrust those who pretend that we are meekly rebellious.