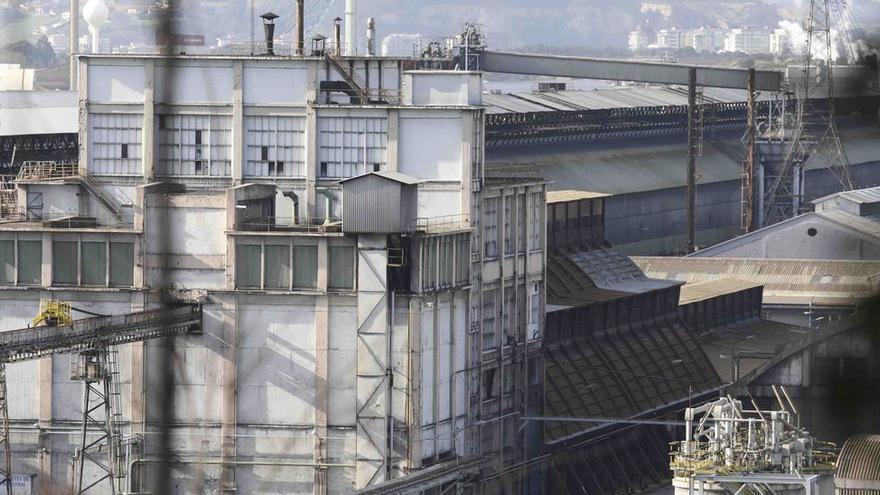 Eurometeaux, which is the European ‘lobby’ of the metallurgical industryhas sounded the alarm this week: “We are deeply concerned that Europe is now at risk of entering a decade of repeated spikes in energy prices, and we ask the European Union and the governments to present a comprehensive and concrete package of measures to prevent deindustrialization in strategic sectors. This is what Guy Thiran and Mikael Staffas say in a letter they sent this past week to the president of the European Commission, Ursula Von der Leyen, and to the European Council, that is, to Charles Michel.

Eurometeaux is the name of the European Metals Association, which brings together producers, transformers and recyclers of non-ferrous metals – among others, aluminium, zinc, nickel – and other European associations in the industry. Among its most prominent members are the Anglo-Swiss conglomerate Glencore – owner of the Asturiana de Zinc company – and Alcoa – the North American multinational responsible for closing aluminum production in Spain.

The writers of the letter to Von der Layen and Michel – the general director of the lobby and its president, who is also the president of Boliden, Azsa’s competition – point out: “The current energy crisis has already caused unprecedented reductions and temporary closures in our entire sector, which is currently the most affected”. They directly mention the closure of Glencore’s Portovesme zinc smelter in Sardinia, and the reduction of production at Nyrstar’s factories in France, Belgium and the Netherlands, another Glencore competitor.

These echoes have reached the Avilés region, in Asturias: the San Juan de Nieva de Azsa plant has seen its production reduced this 2021 (the first time in eleven years that it has not exceeded its own record) while Alcoa put the sale of its factories in Avilés and La Coruña and has ordered the cessation of primary aluminum production in San Ciprián, leaving the country out of the club of producers of this metal. All making use of the increase in the price of energy.

“After quadrupling electricity prices, more than half of the aluminum and zinc smelters in the EU are operating today at reduced capacity or have temporarily closed, along with a significant reduction in silicon production. The EU has temporarily lost 650,000 tonnes of primary aluminum capacity: about 30% of its total. Downstream industries face higher material costs, and Europe’s supply gap must be closed with imports, often with a larger footprint”, diagnose those responsible for the European employers.

Despite this, they warn that the broken one can be bigger: “There is a real risk of further restrictions and closures in our sector, to the detriment of Europe’s strategic autonomy goals, while other major energy-intensive sectors will be disincentivized from investing in industrial electrification for their own decarbonisation ”.

Thiran and Staffas insist that “Europe must not only conserve its existing metal supply base to meet this demand in a sustainable way, but also create positive business conditions for investments in additional refining capacity for energy transition metals.” But this will not happen “if today’s high electricity prices become systemic, and the reality is that growing global demand for metals is currently being met by new refining capacity in other parts of the world”.

The conclusion of the ‘lobby’ is that things being bad, they can be worse. They demand the EU to get its act together to avoid it.